Your gait speed at 45 years of age can tell a lot about the state of your brain and body. — TNS

As ironic as it may sound, from the moment we are born, we all start to age.

But besides the wrinkles, grey hair and the occasional memory lapse, how do you measure the ageing process?

Apparently, there is some link between your walking speed at midlife, and the state of your brain and body.

Gait speed can offer many clues about a person’s health, even at a younger age.

According to the much talked about study published in October (2019) in the journal JAMA Network Open, gait speed measured at 45 years is associated with accelerated biological ageing, neurocognitive function and cognitive decline.

Doctors had regularly assessed their health since they were three years old, and when they reached 45, the participants had their gait speed measured.

As it turns out, the neurocognitive testing these individuals took as children, predicted who would become slower walkers.

“Doctors know that slow walkers in their 70s and 80s tend to die sooner than fast walkers the same age.

“But this study covered the period from the preschool years to midlife, and found that a slow walk is a problem sign decades before old age,” said senior author Dr Terrie E. Moffitt, a professor of psychology at Duke University, United States, and professor of social development at King’s College London, United Kingdom, in a statement.

The researchers estimated how fast this cohort was ageing by looking at 19 health markers, including body mass index (BMI), blood pressure, fitness level, cholesterol level and other measures, plus the rate of facial ageing.

Not only were the slow walkers’ lungs, teeth and immune system in poorer shape than fast walkers, their faces also looked older to a panel of eight screeners who assessed each participant’s facial age from a photograph.

It turned out slower gait speed at 45 was associated with worse physical and cognitive function, and an accelerated rate of ageing.

The children who grew up to be the slowest walkers had, on average, an IQ 12 points lower than those who were the fastest walkers 40 years later.

Some of the differences in health and cognition may also be tied to lifestyle choices these individuals have made, and the state of their health at the start of their life. Try this to measure your walking speed:

• Take two pieces of tape and mark a line measuring 6m (about 20 feet), which was the length used in this study.

• Walk that distance at your usual pace while measuring how many seconds it takes you to do that with a stopwatch.

• Divide the distance (20 feet in this example) by the time result to give you a certain amount of feet per second.

If you are walking at a speed of about 3.6 feet per second or slower in your 40s, then there is a high chance you may need interventions to prevent disability and dementia later in life.

However, you’re either born a fast or slow walker, and your leg length has nothing to do with your gait speed either.

Fear not though, if you’re a naturally slow walker, it doesn’t mean you’re doomed for ill health in later life.

Making yourself walk faster isn’t the solution either. It’s just a sign that you should try to adopt a healthier lifestyle by cutting down on cigarettes, alcohol, fatty foods and stress.

You only walk on this earth once, so eat, drink and be merry, but do everything in moderation.

Walking is one of the easiest exercises to do and doesn’t require much, other than good walking shoes and a buddy to keep you motivated.

How many calories you burn while walking depends on three factors: distance, speed and your weight.

And distance matters more than speed.

The heavier you weigh, the more you burn.

Walking at a brisk pace is a moderate-intensity cardio exercise, which is what you need to keep your body healthy. 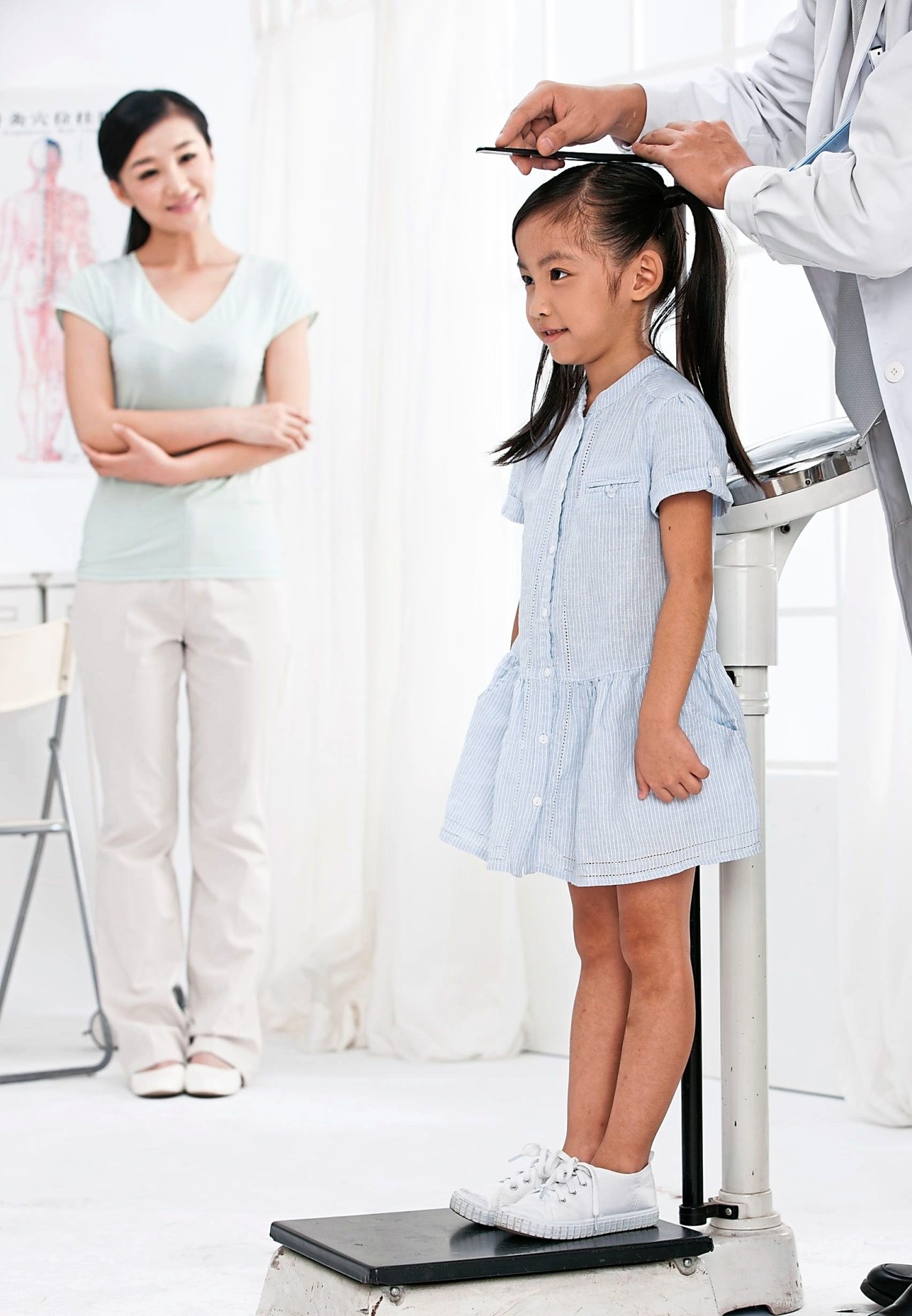 Children who grew up to be the slowest walkers had, on average, an IQ 12 points lower than those who became the fastest walkers. — 123rf.com

The speed of a brisk pace is different for each person as it depends on your heart rate, age and level of fitness.

To get into the fitness zone and get your heart rate up, you need to walk faster.

Using good walking posture, back-and-forth arm motion and rolling through each step from heel to toe, can not only speed you up, but will also help you breathe better and walk easier.

Don’t look down, but in front, when you’re walking. By doing this, you can see what’s ahead and brace yourself for any uneven terrain ahead.

Working at this pace should be your goal for most of your walking workouts for fitness or weight loss.

As you increase your fitness, you may not be able to walk fast enough to get into the moderate-intensity or vigorous-intensity zones.

Adding hills or stairs may increase your intensity at a lower speed. Using poles to walk can also increase your heart rate at the same speed.

Many people think fitness is about going to the gym and have grand ideas of weight loss and ideal bodies, only to fall short over a long period of time.

Walking has been proven to have the highest success ratio of any new exercise and fitness regime.

When people begin to walk more frequently, they often find it a fun and enjoyable part of their routine.