The power of Hado 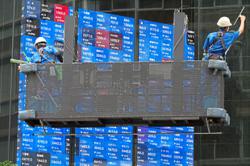 THERE is presently a wave of new energy spreading across the world, and it all started in Japan. It’s called Hado.

While qi is the life-force of Chinese medicine and philosophy, Hado is a similar healing life-force, but it also has transformative powers beyond the physical. It is said to be able to make jewellery sparkle, and even change the taste of water and foods. It is claimed that if enough Hado is sent to a painting, the colours of the painting become more vivid and embossed – literally “three-dimensional”. 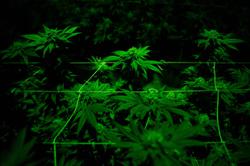 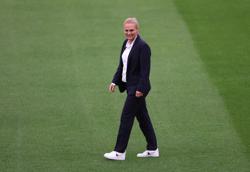 Could drinking tea lower your risk of type 2 diabetes?
Osteoporosis: When there are holes in my bones
Are Covid-19 vaccine boosters really effective?
A pill for physical activity in the works
Should you continue wearing a face mask on flights?
Enabling a culture of safety in healthcare
Non-communicable diseases kill three out of four people worldwide
Bivalent Covid-19 vaccines gaining traction in the West
It was a rough ride to recovery, hallucinations and all
When it's hard to breathe: The top five respiratory diseases