Helping others benefits us too

Volunteers helping to pick up rubbish on the streets. Photo: Freepik

Volunteering your time, energy and skills is a good way to build character in children, says Karen Lee, 39, a mother of three.

“Helping and giving to those in need are good qualities to develop in your children,” says the full-time housewife. “It teaches us to be less self-centred and also to be more considerate of others. And these are important qualities for children to learn from young,” she says.

Lee has been volunteering since her student days and believes strongly in its benefits and also encourages her children – aged 15, 13 and 10, to “do good” and “help those in need”.

Lee reveals that she and her children have been involved in volunteering activities before the pandemic both through school and as a family.

“But during the pandemic, such on-site activities were put on hold because we didn’t want to put the young ones at risk,” says Lee. “However, we did find ways that the children could contribute by setting aside some of their toys, books and clothing to contribute to the flood victims."

During the pandemic, Lee also helped to prepare and pack food at home to be sent to those in need.

“There were so many ongoing charity efforts and we tried to contribute where we could. It was an opportunity to get the whole family involved, especially when the children were at home during the MCO. It was a good opportunity to teach them how to give,” she says.

But Lee is quick to add that when giving, to be sure to also give things that you would also be willing to receive.

“Expired foodstuff, appliances that aren’t working, clothing that is torn, stained, or not washed – these are an absolute no-no. Just imagine how we would feel if we were the ones in need and people were to give us such stuff,” she says.

According to US corporation WebMD which is known for its online health and well-being publication, volunteering “increases one’s happiness level”. 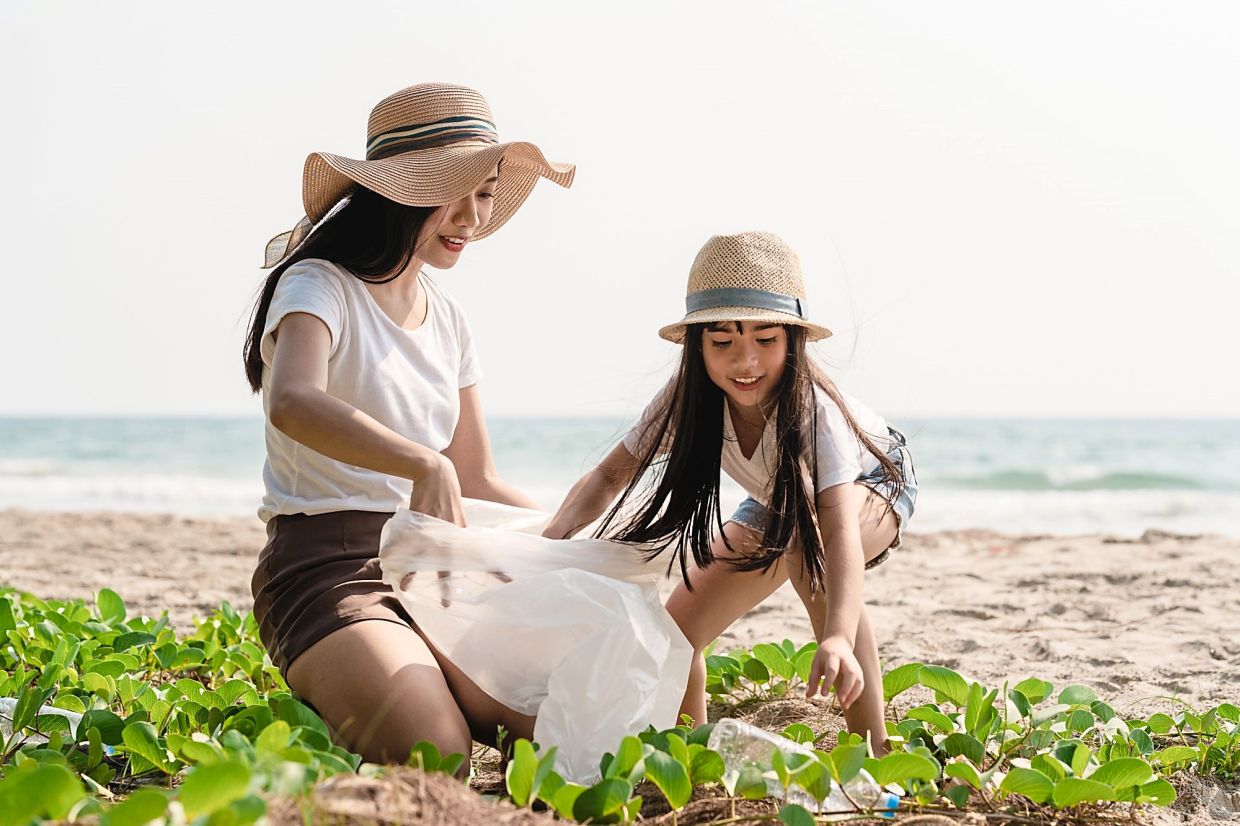 There are many benefits to volunteering one’s time, services or skills, including “reducing stress, having a greater sense of self-worth from doing something nice for someone, and a general feeling of calmness and wellbeing”.

“While volunteering is mostly about helping others, I believe it also helps the person who is volunteering,” says K. Mohan, 25. “In fact, it helped me overcome my depression,” he says.

Mohan reveals that he suffered from depression in 2018 after his relationship with his girlfriend ended.

“It was devastating and I was depressed for a long time. Then, a friend suggested that I try volunteering to take my mind off things. So I decided to try it out,” he says.

“I started out helping to rescue stray animals together with a few friends. This was in 2019. Subsequently, in 2020, the pandemic hit and we volunteered to help pack and distribute food to those in need.

“When the floods came, we also went to help clean up the homes of the families who had been impacted,” he adds.

Mohan says that helping out “definitely made (him) feel better”.

“Instead of thinking of yourself and the difficulties you may be going through, you’ll be more other-focused and start to appreciate what you have, even if it may not seem like much. You also start to realise that there’s so much suffering and so many people going through difficulties out there that you’ll stop feeling sorry for yourself,” he says. “Plus you’ll also be so busy and focused that you won’t have the time or energy to feel down.”

But while volunteering can be a good mood booster, there are of course limitations, he cautions.

If you suffer from severe depression, it’s important to talk to someone – a mental health professional or counselor, says Mohan, adding that volunteering is not a ‘cure’ for depression.

“But it does help to improve one’s mood. At least, it did for me,” he says. 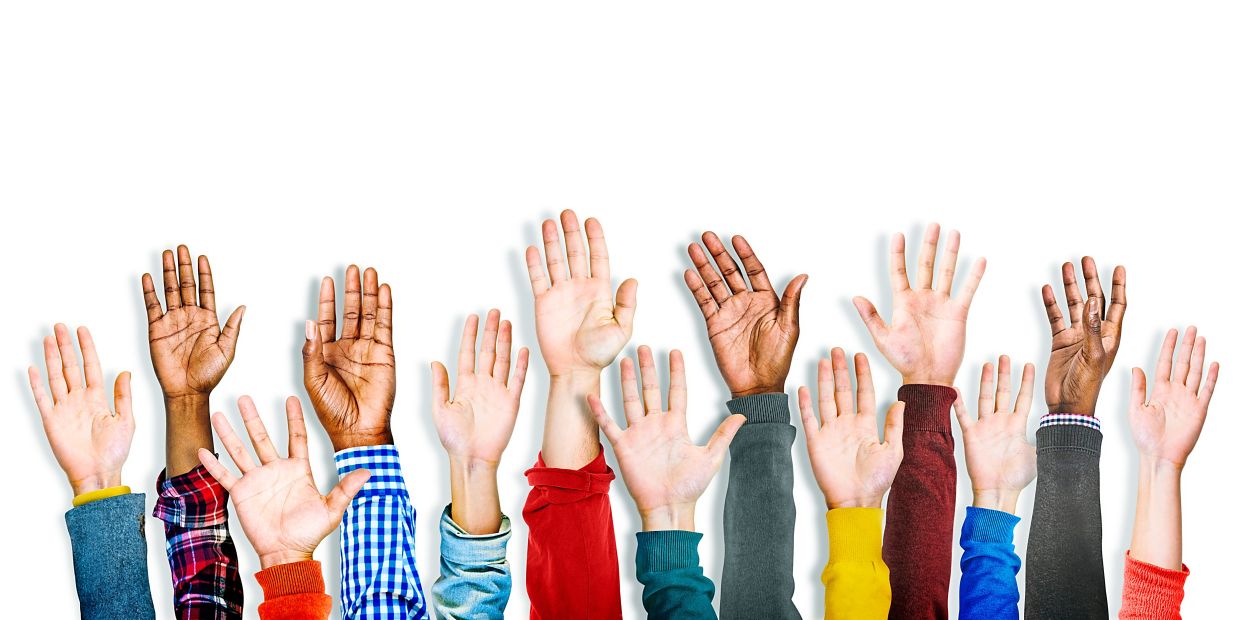 Good for seniors too

Studies show that volunteering is also good for senior citizens as it can “help reduce the onset of dementia and Alzheimer’s Disease”. It lowers the sense of isolation and loneliness that sometimes comes with growing older because it “connects people socially and increases one’s sense of belonging”.

When Lim and his wife, Voon, both in their 70s, retired, they started spending more time volunteering.

“Every time there was a need, we would be there to help out – whether it was feeding the homeless, visiting orphanages, rescuing stray animals, and even more recently, providing food and other household necessities for the flood victims,” says Lim. “We did this through our church group,” he adds.

“Our children are all grown up and living overseas so we now have an ‘empty nest’ and plenty of time on our hands and decided to put it to good use, and give back to the community,” adds Voon.

“Not only has it helped us keep active physically and mentally, but it has also enabled us to stay connected socially to people around us, which I believe is important as one grows older,” concludes Lim.

A right to belong in Malaysia

Championing the rights of children in Malaysia

Malaysian activists and advocates share their hopes and goals for 2022

People power: When it counts, Malaysians always show they care