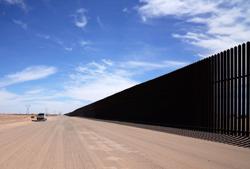 The stories of farmworkers who became essential workers during the pandemic. Instagram/Farmworkers of Southern Idaho

A MUSIC lover and singer. A Rupert girl turned international opera star. A mother who once dreamed of being a scientist, but got to watch her daughter graduate from college instead. A son forced to return home for his father's funeral.

On the Latinx Farmworkers of Southern Idaho page, each of their stories matter.

Several American women from Idaho – most of whom live in the Mountain Home area – are responsible for a bilingual storytelling project honouring the lives and stories of Idaho farmworkers. Each story features an at-work portrait of one farmworker, as they tell stories about life, love and often – especially for the seasonal workers only in Idaho for a short time – the family and home they left behind.

"I met her in high school," said one farmworker interviewed for the project in September last year. "We did not speak, we only knew each other by sight. Years passed and I left high school. Later, a mutual friend gave me her number. For our first date, we arranged to meet in the plaza, and it was something very nice. If I could go back in time, I would like to have coffee with her again."

Karina Guadarrama, Alejandra Hernandez, Maritza Sanchez, Karina Zavala, Arcelia Hernandez, Leticia Guadarrama and Valeria Guadarrama started the project on Facebook and Instagram in the summer of 2020, eventually recruiting more people to help. The pandemic had turned the farmworkers in their community into essential workers overnight – but they didn't feel like their family and friends in those essential jobs were treated that way. No one seemed to know the real people keeping Idaho's agriculture industry running during a pandemic.

"Especially in the time of Covid, it was important to use these tools to build a community for farmworkers and the Southern Idaho farmworking communities," Karina Guadarrama said.

"They became essential workers. One way to show that value of their labour is to appreciate them and honor them in this forum."

If the tone and format seems similar to the popular Humans of New York series, that's intentional.

The women were inspired by the simplicity and overwhelmingly human stories of tragedy, hope and everyday life captured by photographer Brandon Stanton, and wanted to find a way to honour the people feeding Idaho in the same way.

The women take time with each farmworker they interview, giving them space to talk about loved ones they miss, things that they enjoy about their work or the dreams they have for themselves and their children. Sometimes, especially when interviewing undocumented female farmworkers, the women hear stories the farmworkers have shared with very few people.

"After being out there and having these heart-to-heart conversations, taking the time to talk to them, it makes you feel happy because they feel appreciated," said Maritza Sanchez, one of the creators of the project.

All of the women involved in the project come from farmworking families, or have worked in agriculture themselves. In the beginning, the women sought people working in the same farms as their families, or found people among the region's H-2A Temporary Agricultural Workers in Idaho for a short time who wanted to share their stories. But as word has spread and the Latinx Farmworkers of Southern Idaho pages on Facebook and Instagram have gained more than a thousand followers, many in the community started reaching out with suggestions, asking the women to feature parents or friends whose stories deserved to be told. 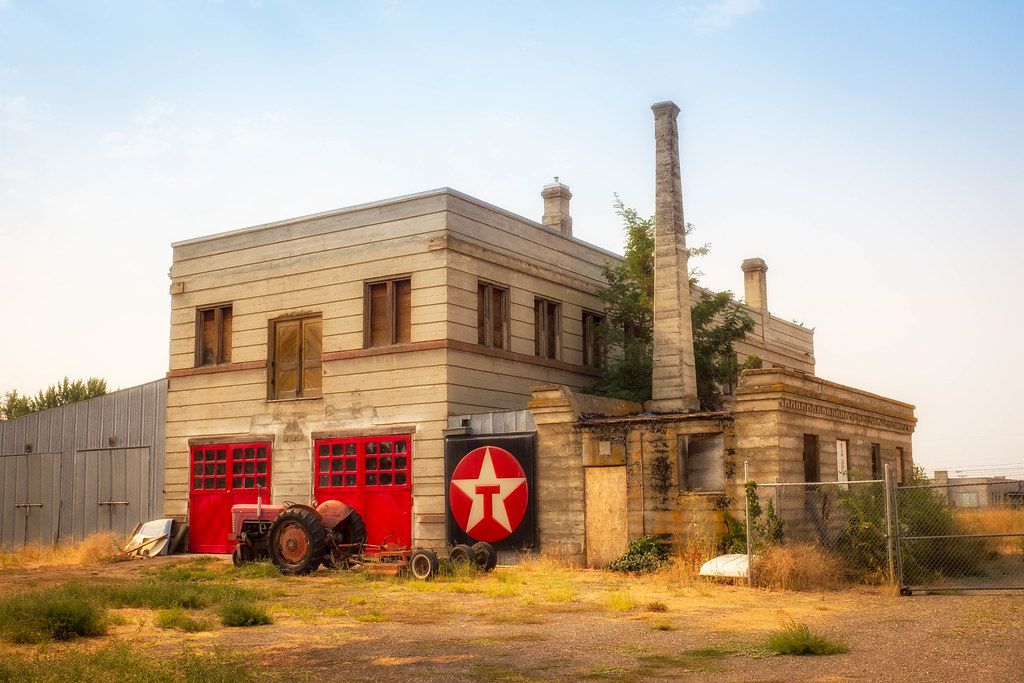 Sacrifice is a common theme among the farmworkers profiled for the project – as is the people for whom they're sacrificing. Many stories feature parents explaining the dreams they have for their children, whether here in Idaho or waiting for them back in Mexico.Photo: visualhunt.com

"A lot of stories really touch your heart," Sanchez said. "So, I think we try to kind of show their feelings because we only know them as these farmworkers – but we don't know their stories. We don't know what kind of things they have had to sacrifice. So, that was like a big thing that we wanted to include when we share each story."

Sacrifice is a common theme among the farmworkers profiled for the project – as is the people for whom they're sacrificing. Many stories feature parents explaining the dreams they have for their children, whether here in Idaho or waiting for them back in Mexico.

"I want to teach my daughter to study," said Polo, a farmworker featured in November 2020. "I want her to learn to respect and value her elders and all people. I want to teach her to be kind to others, to push bad thoughts aside, and to think about how we can help one another and take care of each other."

The team even snagged an Idaho celebrity to close out their Mujeres de la Papa series, which told the stories of female farmworkers working primarily in the potato industry.
In November, the women profiled Cecilia Violetta Lopez, a farmworker and daughter of farmworkers who was recently named Opera Idaho's 2019-2020 Artist of the Year. USA Today also named Lopez one of Idaho's Top 10 Most Influential Women of the Century and her story is featured in the Idaho State Museum's Trailblazing Women of Idaho exhibit.
"I think that being raised out in the fields is where my work ethic comes from," Lopez said in her post. "My mother would say, 'Órale, parate, vamos a trabajar (Órale, stand up, let's go to work.)' Those very early work ethic lessons from my mom is something I have always taken with me in everything I do."

What started out as a storytelling project has quickly and organically morphed into more. During the coronavirus pandemic, the women have used their growing online community to raise money to help farmworking families offset the costs of the pandemic, or collect bandanas and work clothes needed in the field. They've worked with immigrant advocacy organisations like PODER of Idaho to hold town halls about a short-lived Senate bill that would have granted driving privileges to undocumented immigrants, while also gathering the stories of undocumented workers who would benefit from those driving privileges.

During the last week of March – also known as National Farmworkers Awareness Week – they returned to the reason the Latinx Farmworkers of Southern Idaho page exists in the first place. Each day, from March 25 to March 31 (César Chávez Day), the team hosted virtual events or encouraged activities that would help people learn about the farmworkers in their community.

"I think a lot of people don't take into consideration how they get their food," Alejandra Hernandez said. "It's something that we're accustomed to, every day, have it be accessible to us. We just don't think of the process and the time and the sacrifices that go into that." – The Idaho Statesman/Tribune News Service 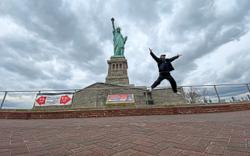 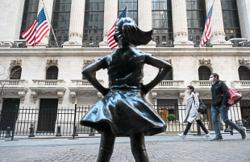