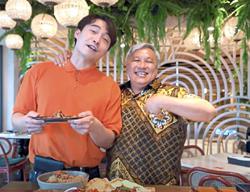 The sparks fly in a good way with the witty exchanges between Malaysian celebrity chef Datuk Redzuawan Ismail, 63, better known as Chef Wan, and standup comedian and YouTuber Nigel Ng, 30, better known as Uncle Roger, when the latter visits the former’s restaurant for a review.

Chef Wan, who often shares snippets of his life on his Instagram, recently posted that he was “with Uncle Roger (Nigel Ng) at Cafe Chef Wan (in KL East Mall, Kuala Lumpur) for his “YouTube shoot”.

Chef Wan adds that he was “offered to be on the new stand up comedy show called Gelak Gempak Selebrity but turned down the offer, stating that he “didn’t have much confidence in the field of stand-up comedy” and would rather be “spontaneously funny”.

From the postings, it’s obvious that the famous duo hit it off.

The celebrity chef expresses his amusement that Ng “does not speak like that lah” referring to the YouTuber’s Uncle Roger middle-aged persona known for his sarcastic remarks and scathing reviews of egg fried rice videos of BBC Food food presenter Hersha Patel, UK celebrity chef and restaurateur Jamie Oliver, and many others.

“I suppose that is his comedy model and it’s funny as it’s so Malaysian,” says Chef Wan, in a mix of English and Bahasa Malaysia. Both Chef Wan and Uncle Roger (seated) tease each other during their meet.

To which, Ng replies saying: “Nice working with you ... gonna be a great video.”

The post has received almost 9k likes and over 200 comments, many saying that it’s the “perfect collaboration”.

Instagram user @jessyings says: “Yay, perfect collab ... hope the kitchen won’t terbakar (burn down), ” while @yenyen_foodie comments: “I love both of you!!! But Chef Wan still pioneer!!” as @jash308 adds: “Two of my favourite people in one show.”

@janicegabriel says: “I think Uncle Roger has met his match with you ... you’d be brilliant together” while @ermasaidthedarnestthings concurs: “It’s a match made in Heaven!”

And @anishaashik expresses “can’t wait to see Uncle Roger get roasted by our Chef Wan”.

Instagram user @adamhazieq_tpg even asks if Chef Wan will be collaborating with Gordon Ramsay since the latter is opening a restaurant in Malaysia.

Chef Wan has also posted a photo with Ng’s team, saying he was “filming with Uncle Roger or Nigel Ng, the Malaysian Chinese standup comedian from London who suddenly became well-known for slamming and making fun of other western celebrity chefs for how they prepare their fried rice and white rice”.

The veteran chef reveals that instead of feeling intimidated by Ng’s reputation for being a scathing critic, he challenges Ng to prepare his restaurant’s top-selling dish of Lamb Shank Kerutup in the restaurant kitchen. 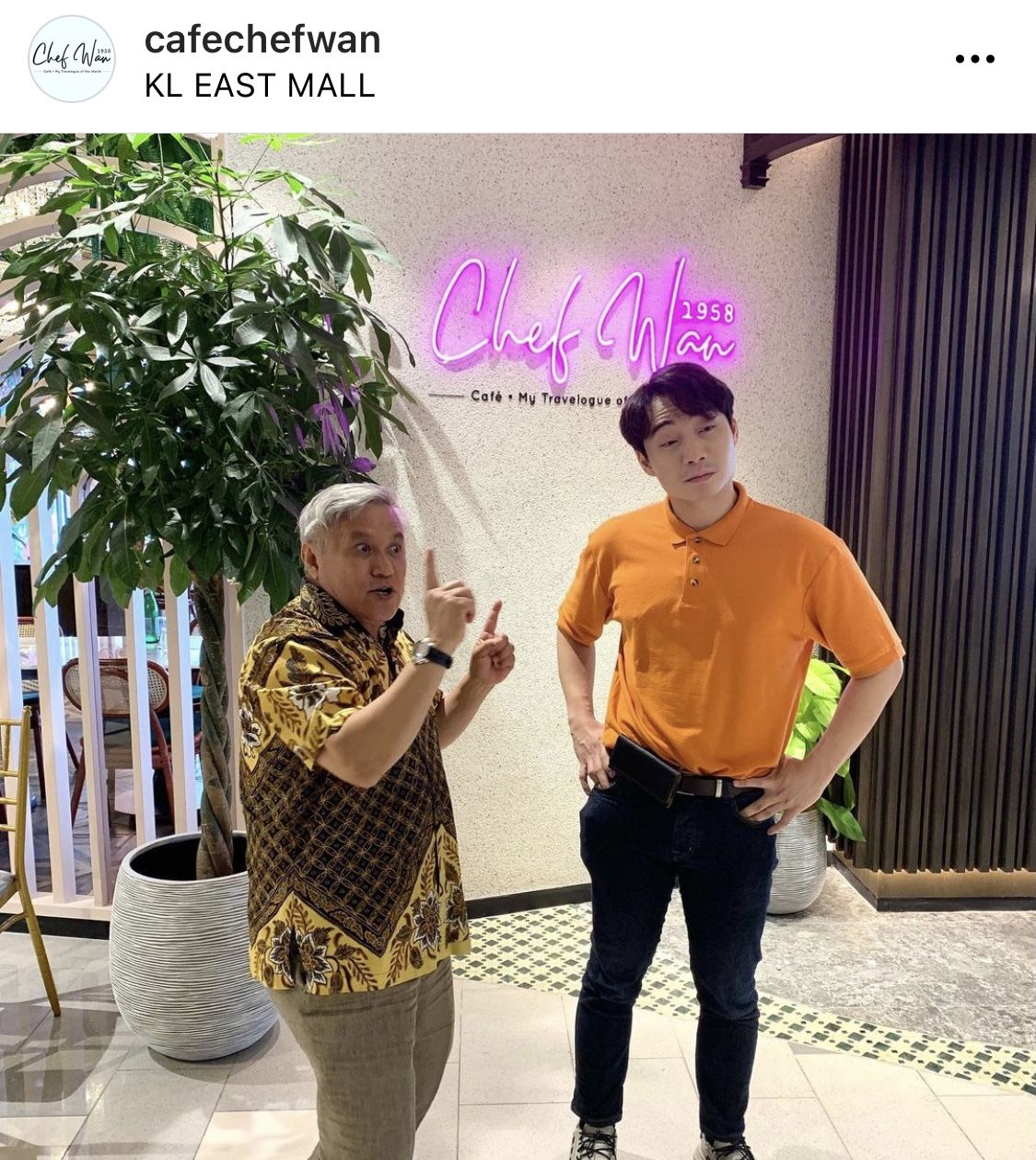 As Ng banters on about his egg fried rice, Chef Wan jokingly counters saying Ng is lucky he didn’t get served “Nasi KangKang”.

As for the verdict of the review, Chef Wan reveals that Ng says: “I think everything tastes ok” as he teases Ng, saying: “See, didn’t I tell you not to eat so much fried rice and MSG!” to which Ng replies: “OMG! I didn’t expect you to be so witty and quick-thinking!”

Chef Wan concludes, laughingly, that they had “so much fun and laughter”.

“Food is so subjective. Most importantly, my customers are happy and my restaurant is always full ... if you are confident, then let the food speak for itself,” he says.