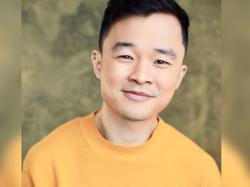 Yeoh, who was recently named as Time magazine's Icon Of The Year, is set to star in the film adaptation of the award-winning Broadway musical, Wicked.

Yeoh will play as Madame Morrible, the headmistress of the school where Elphaba (Cynthia Erivo) and Glinda (Ariana Grande) are students.

"It took one tweet to convince the ICON (and dear friend) #MichelleYeoh to play our Madame Morrible in the #WickedMovie.

"Am I the luckiest director in the world to get to work with her again? Spoiler alert: yes I am. Welcome to Shiz," the 43-year-old filmmaker wrote. 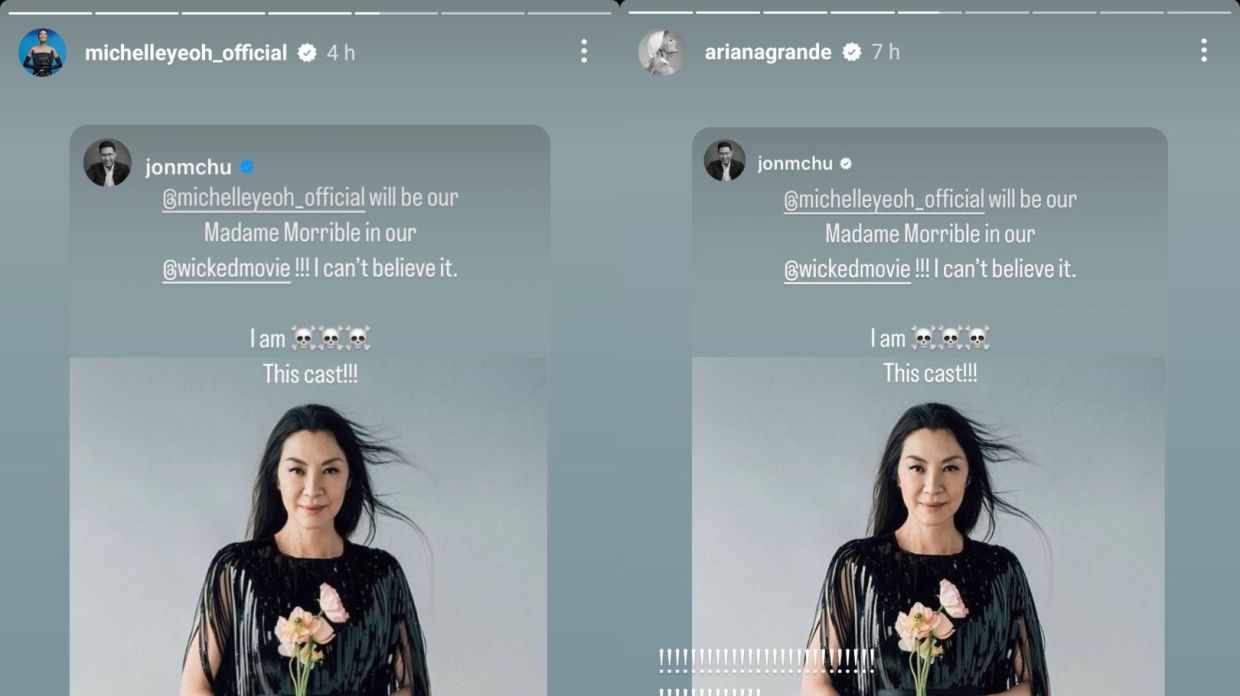 He also took to Instagram to gush over Yeoh's addition to the cast. His Instagram Story was reposted by both Yeoh and Grande.

Wicked tells the story of how Elphaba turned into the Wicked Witch of the West and how Glinda became the Good Witch.

The two-part movies are slated for a cinema release in December 2024 and 2025.