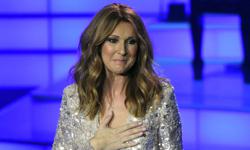 Hilaria Baldwin shares a video compilation of the newborn including of her being cradled and kissed by her older siblings at home. Photo: Hilaria Baldwin/Instagram

“Both she and I are happy and healthy,” the author wrote on Instagram with a video montage from the hospital, including photos of her children with their new sister and a baby footprint on Alec’s arm.

“Her Baldwinito siblings are spending the day bonding and welcoming her into our home. Much love to you all. We are so happy to celebrate this wonderful news with you.”

Hilaria Baldwin has been open about her pregnancy struggles and miscarriages. In March, they welcomed daughter Maria through the help of a surrogate, just months after Eduardo was born.

Ilaria’s birth comes as a messy time for the Baldwin clan as the actor continues to deal with the fallout from accidentally shooting and killing cinematographer Halyna Hutchins on the film set of Rust.

Santa Fe District Attorney Mary Carmack-Altwies said she is prepared to charge four people in the shooting death in a request for funding reported by KRQE Friday.

The DA did not name who she plans to charge but asked the state Board of Finance for emergency funding for the trials. – New York Daily News/Tribune News Service 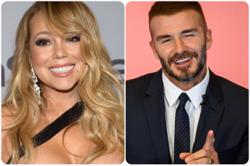 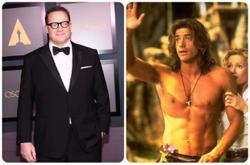