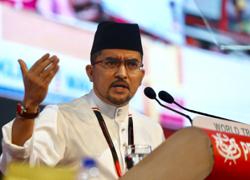 Datuk Adi Putra as the titular lead character in 'Mat Kilau'. The actor said he would gladly reprise the role in a sequel if director Syamsul Yusof is directing it.

Hot off his starring role in the record-breaking Mat Kilau: Kebangkitan Pahlawan, Datuk Adi Putra is now set to appear in director Syamsul Yusof’s next film, KL Gangster 3, which is currently in the pre-production stage.

Adi will be reprising his role as Jai, a role he played in the 2011 film KL Gangster, as well as the 2013 sequel KL Gangster 2.

When asked if he will be participating in the sequel to Mat Kilau, which the studio has announced, Adi states: “Well, that depends. I have to see the script and whether Syamsul is directing it.

“If he is not, then I have to see who is directing it first because for me, the success of the (previous) films is due to the good relationship between Syamsul and I. We established that relationship since KL Gangster."

“If it is anyone else I have to properly consider accepting the project. If it’s Syamsul, InshaAllah it’s 100%."

ALSO READ: 'Mat Kilau' is the No.1 Malaysian film of all-time, earning RM53mil in 13 days 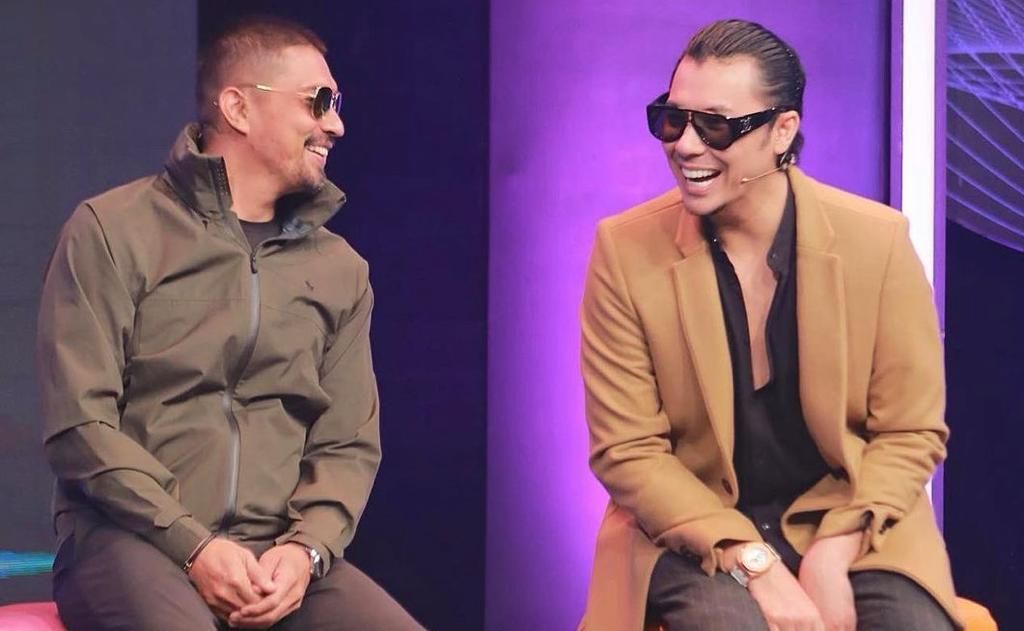 He also said that there was another condition as well.

“What I mean by that is, I have to be able to do the action sequences," he said. “I have to be in a good physical condition because the physical demand is enormous when it comes to action films.

“I have to consider all that because I want to be able to use my joints for a long time,” reasons the Singapore-born artiste, who officially became a citizen of Malaysia a few years back. 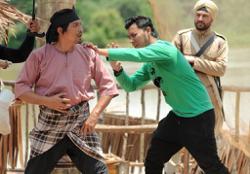