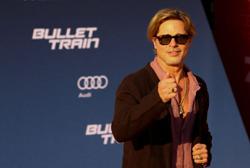 Aaron Taylor-Johnson (left), and Brad Pitt in a scene from 'Bullet Train'. David Leitch's latest action comedy has lots of high-speed action but not much in terms of plot. – Photos: Sony Pictures Malaysia

Another action movie by John Wick director David Leitch? Count me in!

Wait. Not so fast. At first glance, Bullet Train captures the audience with its stellar cast and intriguing premise set in Japan. Unfortunately, that doesn’t last long. The ride gets bumpier as the story progresses, with lots of high-speed action but not much to add to its plot.

Based on the popular work of Kōtarō Isaka’s MariaBeetle (Japanese for 'bullet train'), the movie follows several hitmen and assassins aboard a bullet train from Tokyo to Kyoto, each with conflicting motives but connected in some way.

Ladybug (played by Brad Pitt) is an American assassin who considers himself unlucky. He is assigned by his handler, Maria Beetle (Sandra Bullock) as a replacement for a quick snatch-and-grab job to procure a briefcase on the bullet train. Beetle calls him Ladybug in order to ward off his bad luck, but fate has different plans for him, as he is unable to get off the train and gets caught up with other passengers who share similar interests in the briefcase. 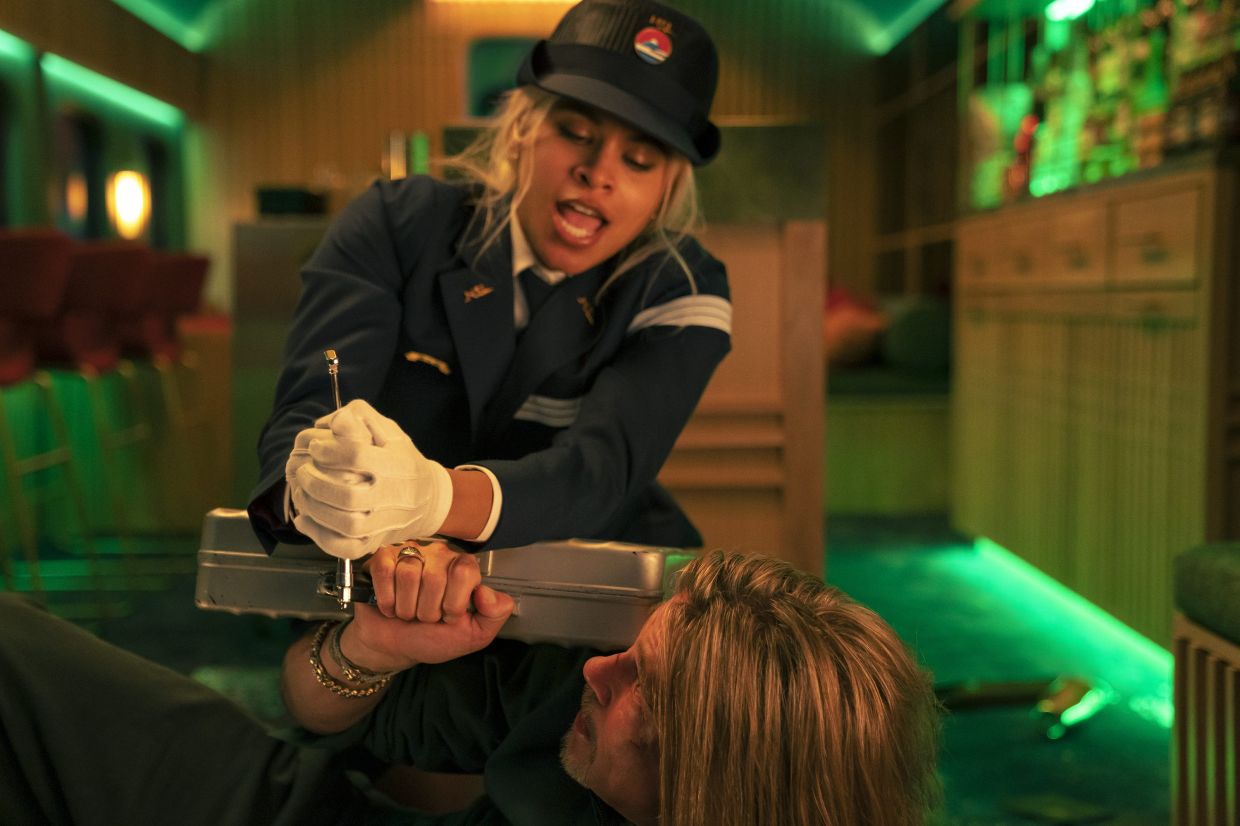 The conductors on this train do not take kindly to passengers without a ticket.

Though the action is the movie's strongest suit, it is also what eventually drags it down, as the frequent fight scenes rattle strenuously on and on endlessly. In terms of the story, Bullet Train runs out of steam a little. It is unnecessarily convoluted and doesn’t go anywhere far and goes completely off track by the end of the ride. 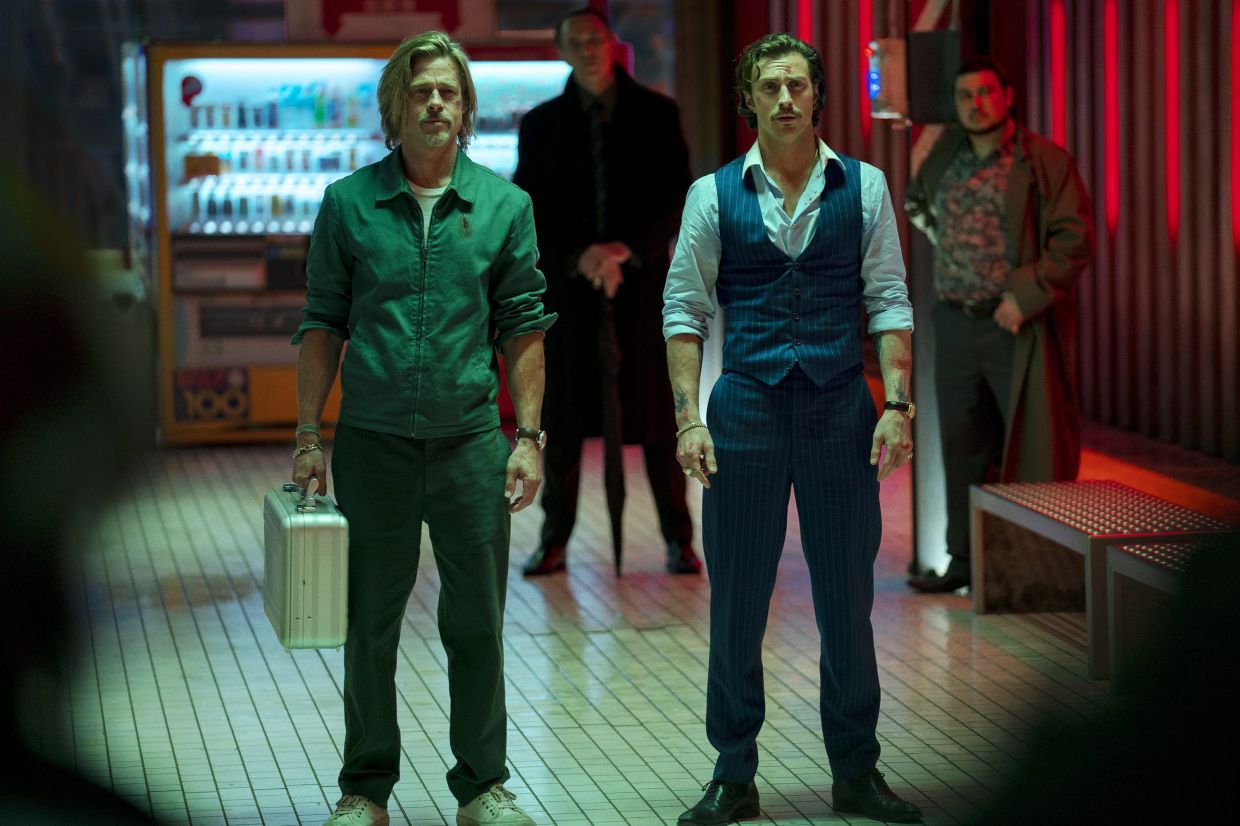 Welcome to the Society of Dodgy Hairstyles. Please leave your baggage at the door.

Only Pitt’s radiating energy and charming performance manages to save this from becoming a train wreck, and though the movie features a star-studded cast, most of them barely appear on the screen anyway. Bullock's short appearance can be brushed off as a mere cameo.

One heck of an action-packed train ride to nowhere. 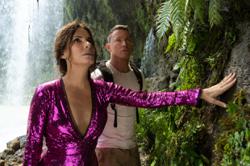