A core member of popular Hong Kong boy band Mirror has broken his silence on a horrific stage accident a week ago that critically injured a dancer, vowing that the group will not give up and will get back on its feet to face challenges.

Keung To, 23, posted a message on Instagram to his 900,400 followers in the early hours of Thursday (Aug 4), writing in Chinese: “Will not give up. We will not give up. Must stand up and face everything together.”

It was the first time that Keung, one of the most popular members of the band and winner of a ViuTV talent show from which the group was formed, had spoken out following the incident on the fourth night of Mirror’s 12-concert series at the Hong Kong Coliseum in Hung Hom.

Organisers cancelled the remaining shows, with the incident under a government investigationand fans up in arms over safety for performers. Later on Thursday morning, police interviewed one of the dancers who escaped injury at the concert. A source said the performer was among the witnesses police were seeking as part of the investigation.

Lo Ting-fai, chief executive of MakerVille – one of the concert organisers – is also expected to attend an interview with police in the afternoon.

Officers had earlier spoken to engineers responsible for inspecting the stage installation before the show. The force had also approached representatives from the contractor and subcontractors involved on Tuesday and Wednesday. So far, no one has been arrested.

Last Thursday night, dancer Mo Lee Kai-yin, 27, was hit by a massive four-by-four-metre screen that crashed onto the stage during a song with Mirror members Anson Lo Hon-ting and Edan Lui Cheuk-on, as well as other performers. Two other dancers were also injured.

Lee was left fighting for his life in intensive care and is in danger of becoming paralysed from the neck down, after suffering from brain haemorrhage and having fractured the third and fourth vertebrae in his neck. He remained in critical condition with stable vital signs on Wednesday, a Queen Elizabeth Hospital spokesman said. 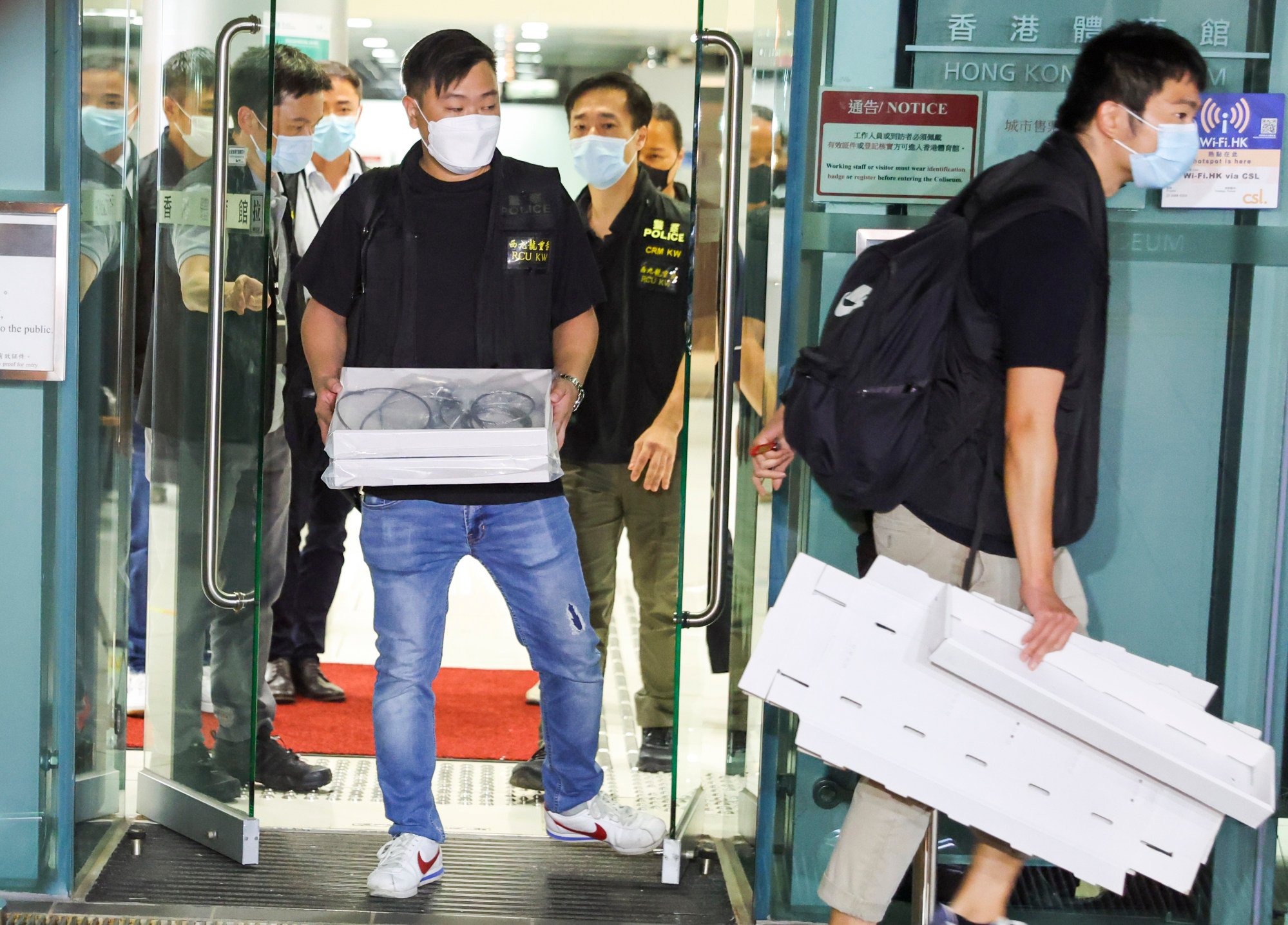 A medical source on Wednesday said Lee remained under sedation and was breathing with a respirator as it took time to stabilise his fractured spine. The hospital will determine whether Lee requires further surgery once his situation improves.

After arriving from Toronto over the weekend, Lee’s parents visited him in hospital on Wednesday for the third time. The medical insider said they had been informed of their son’s condition by doctors. 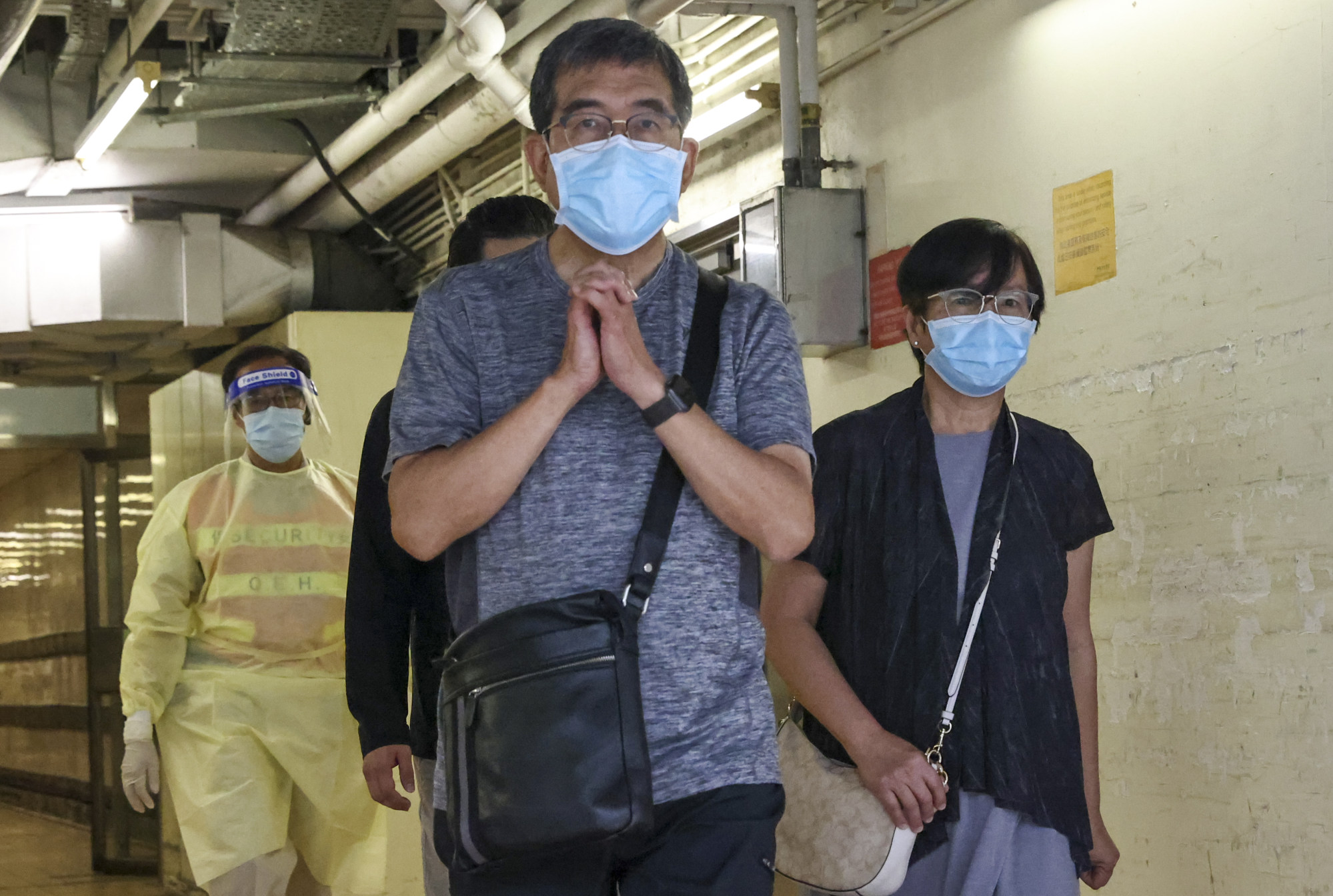 Mirror leader Yeung Lok-man on Monday posted a statement on his Instagram account saying: “We will take care of each other. Please don’t worry.”

Yeung added that three performers were wounded in the accident, not two as previously reported.

In the aftermath of the case, authorities suspended all remaining shows and tightened rules on installations at public performance venues.

There has been speculation online that the popular, 12-strong group will disband over the accident, with the members’ five-year contract set to expire next year. – South China Morning Post 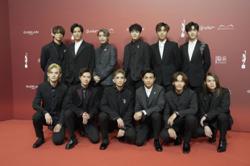