The British celebrity couple, who starred in Broadway play Betrayal in 2019, sparked engagement rumours when Ashton was photographed with a ring on her finger at the 2022 Bafta Awards in March.

The 37-year-old showed off her baby bump for the first time at a special screening of her period drama, Mr Malcolm's List, in New York City on Wednesday (June 29).

Fashion magazine Vogue confirmed the pregnancy in a behind-the-scenes look before the event, although the famously private couple have not made an announcement.

Hiddleston, 41, who previously dated singer Taylor Swift, spoke about why he did not discuss his love life in an interview with British newspaper The Telegraph in 2017, saying: "Everyone is entitled to a private life".

He added: "I love what I do and I dedicate myself with absolute commitment to making great art and great entertainment, and in my mind I don't conflict the two. My work is in the public sphere and I have a private life. And those two things are separate."

Hiddleston is known for playing Marvel anti-hero Loki, while Ashton is set to star in the upcoming Captain Marvel sequel The Marvels, due to be released in February 2023. – The Straits Times/Asia News Network 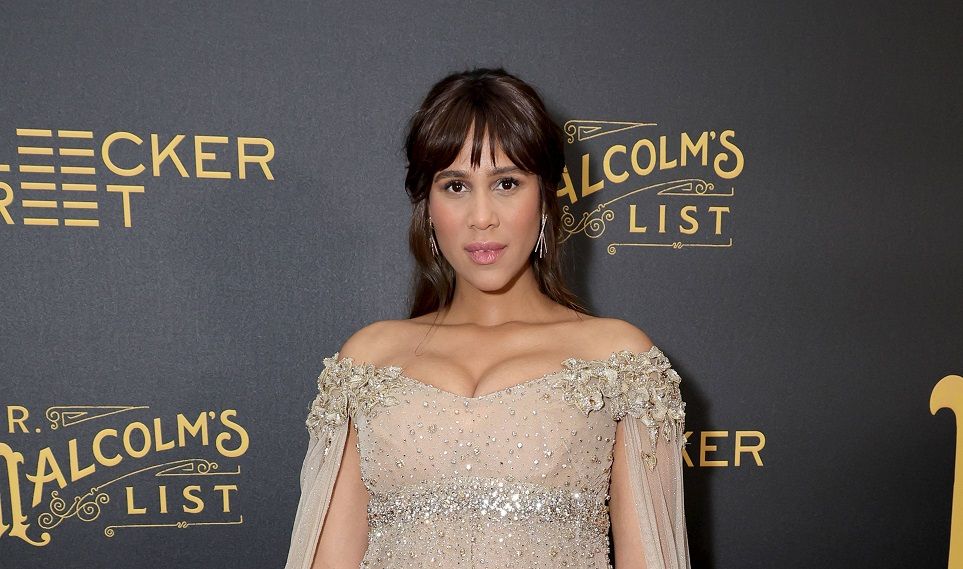 Zawe Ashton is set to star in the upcoming 'Captain Marvel' sequel 'The Marvels'. Photo: AFP 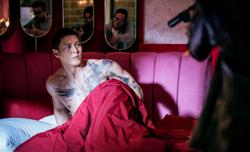