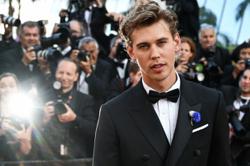 Harry Styles (left) and Austin Butler both spoke to the director for the role of Elvis Presley for 'Elvis'. Photos: Reuters

Harry Styles missing out on the role of a lifetime might just be a Sign Of The Times.

The star power of the former One Directioner, 28, may fill stadiums but it’s exactly why Baz Luhrmann didn’t cast him to play The King in Elvis.

“I don’t audition,” Luhrmann told the show. “I do these really rich workshops. And I’ll talk about Harry only because Harry said it himself just recently.

"First of all, Harry is (a) really talented actor. I would... work on something with him.... The real issue with Harry is he’s Harry Styles. He’s already an icon.”

The Moulin Rouge and Great Gatsby director added that Styles “was just desperate to put the suit on and explore. He’s such a great spirit and I have nothing but great things to say about Harry Styles.

"But it was this thing of, the thing about Aust(in Butler) was that – he will tell you himself – I didn’t pick him.”

Luhrmann noted, given the similarities between 30-year-old Butler and the late Presley – such as losing their mothers at the same age – “It’s as if he was drawn, like the role drew him in because he was almost born to play it....

"He just happened like two years nonstop living and breathing as Elvis. He’s now going through a sort of deprogramming thing because he’s been a long time since he’s known who he was.” 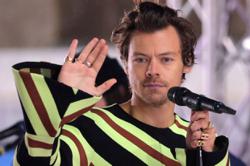 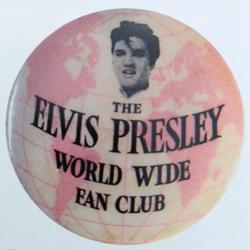