'The King's Man' review: Surprisingly fun look at what maketh the Kingsman 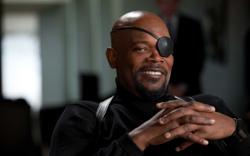 If you’re a fan of the Kingsman movies in the first place, you’ll be pleased to know that this prequel is just as entertaining and fun as the first two films. – Photos: Walt Disney Company Malaysia

Manners may maketh man, but what maketh a Kingsman? Or more specifically, who and how were the Kingsman made?

The King’s Man, a prequel to Kingsman: The Secret Service (2014) and Kingsman: The Golden Circle (2017), attempts to shed light on how the secret organisation of British secret agents with Arthurian codenames dressed in impeccably well-tailored suits and wearing Oxfords (not brogues) came about.

Ralph Fiennes plays the Duke of Oxford (Ralph Fiennes) a pacifists who made a vow to his dead wife to make sure their son Conrad (Harris Dickinson) never sees war. But when World War I erupts in Europe, Oxford struggles to deal with Conrad’s undying desire to sign up to serve his country. At the same time, England's King George (Tom Hollander) asks for his help to prevent the war from escalating further, which sees the Duke and Conrad go on a mission to kill Russian monk Rasputin (Rhys Ifans), who works for an unknown adversary hellbent on destroying England.

We're Oxfords, Conrad, so don't let anyone call you a brogue.

If you’re a fan of the Kingsman movies in the first place, you’ll be pleased to know that Vaughn maintains the highly entertaining and sometimes grossly crude, action comedy of the first two films. Well, it is still a movie based on a Mark Millar property after all.

But if you were expecting the gadgets and trickery of the modern Kingsman films, you’d be disappointed. This is set in WWI after all, before the Kingsman was even formed. What we get instead are some highly inventive, and sometimes completely illogical action scenes, just like the first two movies, but with less emphasis on high-tech gadgets.

Two sequences in particular, stand out – one, a showpiece swordfight between the heroes and a ballet-dancing Rasputin (don’t ask); and the other, a brutal, silent knife fight between Allied and German soldiers in No Man’s Land.

ALSO READ: Actor Ralph Fiennes adds another feather in his franchise cap with The King's Man

Rhys Ifans' Rasputin is a deliciously wicked adversary in the vein of the first two films' villains.

While Vaughn plays it fast and loose with the historical events depicted in this film, they still serve to ground the film in the real world, unlike The Secret Service or The Golden Circle, which were a lot more far-fetched.

That’s not to say The King’s Man doesn’t have its fair share of over-the-top villains and action – Ifan’s Rasputin in particular, makes for a deliciously wicked adversary in the vein of Samuel L. Jackson’s Richmond Valentine.

Fiennes is also in fine form as the Duke of Oxford, combining the battle-hardened confidence of Colin Firth’s Henry Hart with the raw naivety of Taron Egerton’s Eggsy into one yet-to-be secret agent. 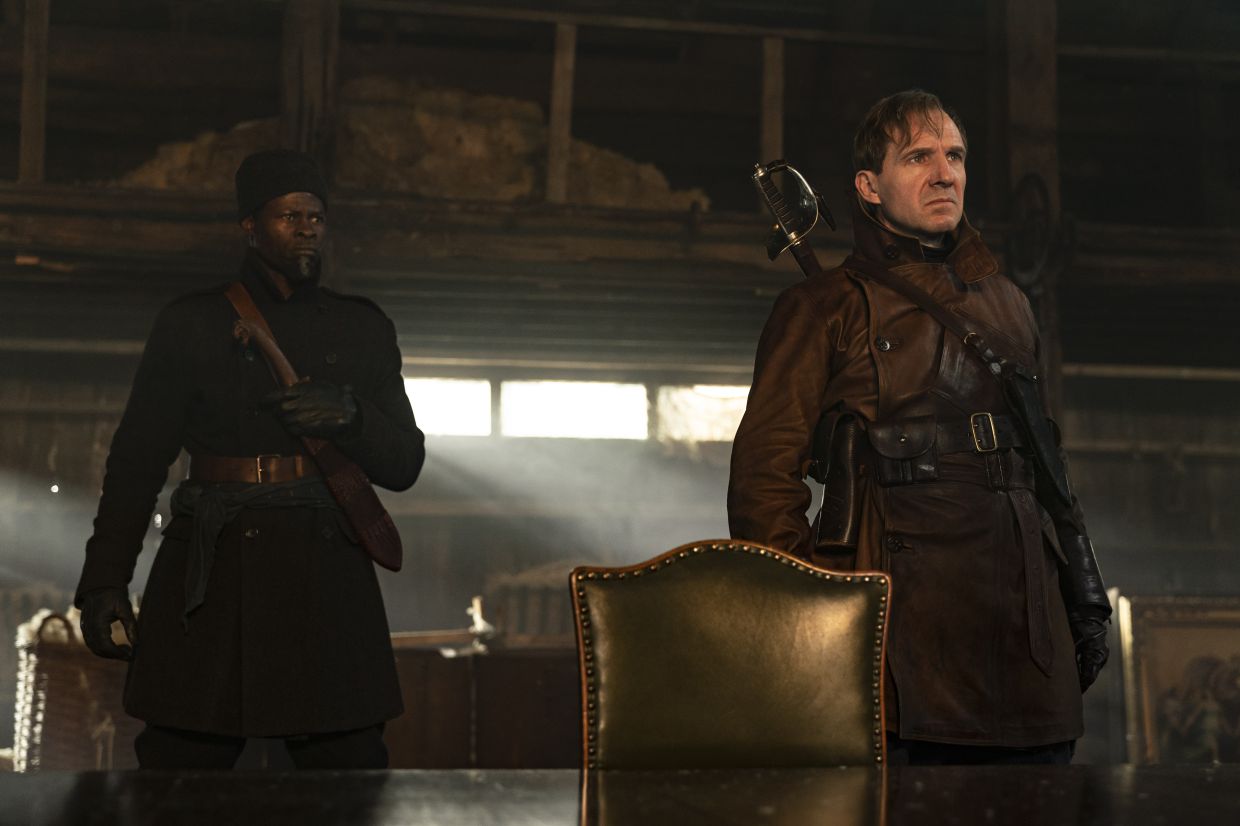 Djimon Hounsou as Shola and Ralph Fiennes as Oxford.

Prequels to successful franchises can be tricky. Done well, it can help enhance the backstory and history of well-loved characters, give weight to a characters motivations, or even form the foundation for future sequels.

There are some, however, that just can’t escape the shadows of the films that came before, turning out to be massive dumps of fan servicing Easter Eggs, adding nothing to the overall franchise.

The King’s Man falls neatly between these two categories of prequels – a fun romp that adds an origin story to a familiar cinematic universe, with enough to please the fans, while still not really adding a lot to the franchise itself.

All the same, now that the Kingsman have been formed, it would be nice to see Fiennes finally get to let loose as a proper secret agent in a sequel. Having already established him as the founder of agency, it would be bad manners to not show us how it maketh him a Kingsman.

Surprisingly fun look back at the Kingsman's past

'The Silent Sea' review: K-drama looks to the skies to save Earth, but perhaps lingers too long

'The Matrix Resurrections' review: A sequel stuck in a loop of déjà vu 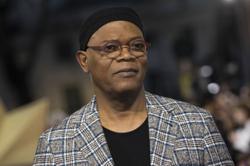