This booking photo released by the Corona, California, Police Department shows 20-year-old Joseph Jimenez, who was arrested Tuesday, July 27, 2021, in connection with a shooting that killed an 18-year-old woman and seriously wounded a 19-year-old social media influencer as they watched 'The Forever Purge' at a Southern California movie theatre. Photo: AP

A young TikTok star who had been on life support after he and a friend were shot inside a Southern California movie theatre has died, police and his family said Saturday (July 31).

Anthony Barajas, 19, was watching The Forever Purge at a theatre in Corona with Rylee Goodrich, 18, on Monday when they were each shot in the head. They were found by an employee after the last showing of the night.

Goodrich died at the scene. Barajas was taken to a nearby hospital, where he was placed on life support.

Barajas, known online as itsanthonymichael, had nearly a million followers on TikTok and more on other platforms.

The suspect acted alone, and there’s no indication he knew the victims or that Barajas’ role as a TikTok influencer played a role in the crime, Corona police Cpl. Tobias Kouroubacalis told reporters last week. 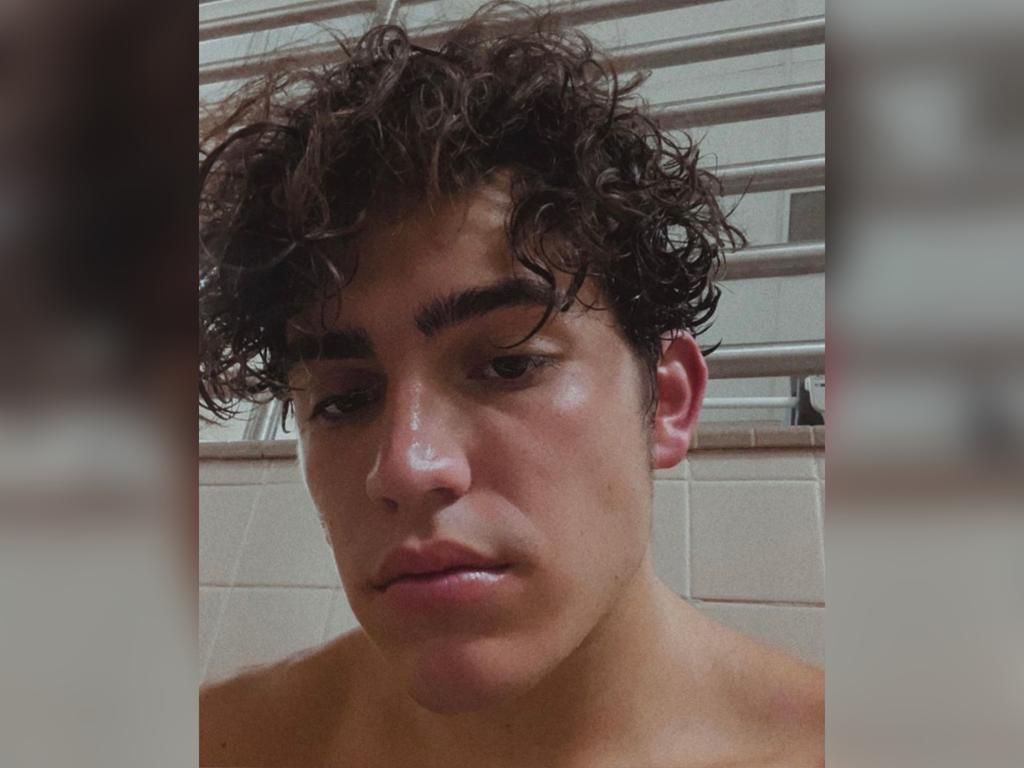 Anthony Barajas, known online as itsanthonymichael, had nearly a million followers on TikTok and more on other platforms. Photo: Anthony Barajas/Instagram

"It was completely unprovoked, and the victims were shot without any kind of prior contact,” Kouroubacalis said during a news conference Wednesday.

Police were working with Riverside County prosecutors to add a second murder count against the suspected shooter, Joseph Jimenez.

Jimenez, 20, appeared in Riverside County Superior Court on Friday after being charged with murder in the death of Goodrich and attempted murder of Barajas. But he didn’t enter a plea, and his arraignment was postponed.

Prosecutors also had charged Jimenez with a special circumstance of lying in wait that makes him eligible for the death penalty if convicted as charged.

Jimenez has been jailed since his arrest. It’s not clear whether he has retained an attorney who can speak for him.

Barajas had been a high school honor student, the Riverside Press-Enterprise reported.

"From his quick smile to his compassionate heart, Anthony’s presence was a gift to all who knew him,” his family said in a statement. - AP