Now a duo, Sleater-Kinney can still kick up a storm, albeit not as violent of one as they did back in their glory days. – Photo: Karen Murphy 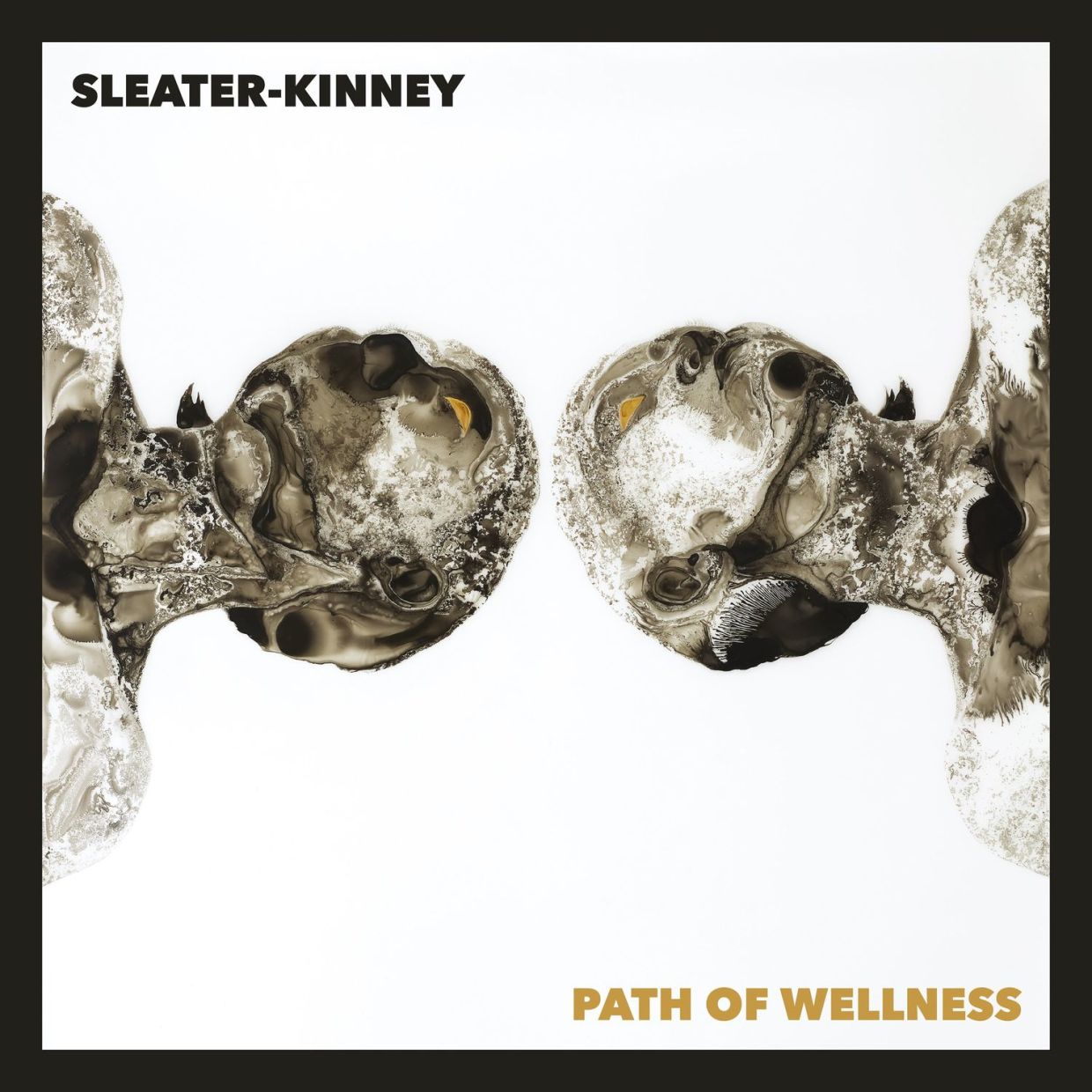 Do bands owe it to their fans to stick to what first won them an audience, rather than changing with the times? Of course not. If Charlie Watts quit Mick Jagger and Keith Richards, would they be justified in still calling the band the Rolling Stones? Yes, but it wouldn't be the same.

Such are the issues and anxieties that Sleater-Kinney fans have struggled with since drummer Janet Weiss left the riot-grrl band after the unintentionally aptly titled 2019 album The Center Won't Hold.

Singers and guitarists Corin Tucker and Carrie Brownstein carried on with a tour for the keyboard-heavy, St. Vincent-produced Center, leaving loyalists dismayed at the loss of the mighty drummer and the breakup of a feminist sisterhood.

Now, Tucker and Brownstein are back with their first album as a duo, recorded during a tense pandemic summer as protesters faced off with police in Portland. In some ways, the first self-produced Sleater-Kinney album feels like a concession: It's much more guitar-oriented, angling toward classic rock.

Don't expect Path to hit with the force of urgent early work like 1999′s Dig Me Out. And that's OK: Weiss' powerhouse propulsion is missing, and songs like the catchy Favorite Neighbor and sorrowful closer Bring Mercy don't ring out with rebellious rage.

But the album does showcase a pair of uniquely simpatico creative partners, striving to evolve after a quarter century together.

There are missteps, like the laboured Complex Female Characters, but Path has ample rewards as it seeks a balance between soul-soothing calm and heading off to the races. Tucker and Brownstein are still Sleater-Kinney, and they can kick up a storm, albeit not as violent of one as they did back in their glory days. — Dan DeLuca/The Philadelphia Inquirer/Tribune News Service

Lacks old rage but still kicks up a storm