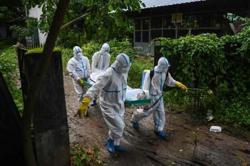 Chaewon of April countered bullying rumour from bandmate Lee Hyeonjoo, writing a long explanation on the website of the band’s fandom community.

She said that she has thought long and hard but wanted to share in detail how Lee’s claims – that the members ostracised her – were not true.

Lee had missed practices and training sessions even before the group made their debut, saying that she was ill, wrote Chaewon. She, being the oldest, said that she tried to look after her and they always stayed together, thinking they were real close.

“But as soon as we debuted, my worries became reality, ” recalled Chaewon. On their way to get hair and makeup done before performing on television shortly after making their debut, Lee disappeared. She missed the dry run and camera rehearsal and returned just in time for the live performance, stated Chaewon.

“April was a precious opportunity I couldn’t give up and Hyunjoo was a very dear friend, ” she said, adding that she had had enough and looked through whatever record she had. – The Korea Herald/Asia News Network 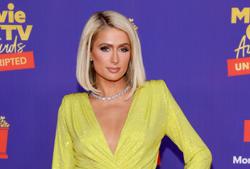