After three years, Amalia had yet to master the intricacies of the superhero landing.

The Nevers, a new show about people with powers, is pretty far removed from garden-variety superhero fare.

Set in the late Victorian era, it is about people who, by the reckoning of the elite in such class-conscious times, should never have the kind of power they wield – let alone be seen wielding it.

Somehow, an unknown phenomenon in the year 1896 granted extraordinary ablities to a number of individuals, largely women and those on the fringes of society.

Like Marvel’s mutants and George RR Martin’s Wild Cards, these “gifts” differ wildly from one person to the next, and sometimes they could hardly be regarded as such – bordering more on curses.

The Nevers is the brainchild of Joss Whedon, who has given us some pretty memorable fare like Buffy The Vampire Slayer, Dollhouse, Firefly and The Avengers; and who has been in the news for, sadly, a lot of the wrong reasons lately.

Announced back in 2018, the show has had a long road to the screen, mainly because of Covid-19 and its hugely disruptive effects.

Even the show’s creator departed the project, citing the challenges of putting together such a grand undertaking in the middle of the pandemic. 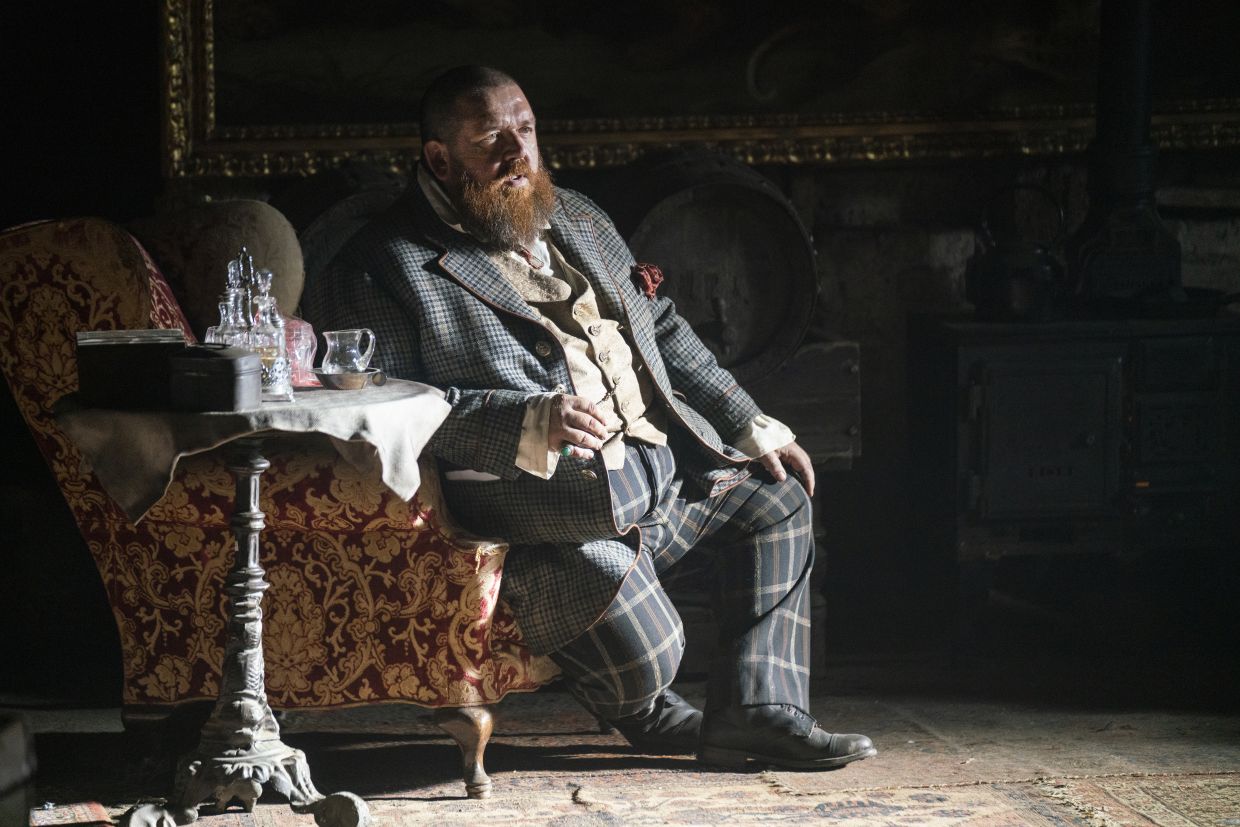 ‘Look, I’ll have you know that this look will be all the rage among underworld types. My fashion emissaries have already reached out to the folks in Gotham.’

With a new showrunner (Philippa Goslett) taking the reins in January and long-time Whedon collaborator Jane Espenson still on board, The Nevers is now upon us – defying the odds, like its titular characters.

And the result: a lavish, gorgeous (when it’s not dwelling too much on the squalor and sewage), humorous and frequently startling tale of misfits trying to stand up to powerful, hateful forces massed against them (and by this I mean the rest of society).

While it is often fascinating, the show also suffers from a little too much banter and detouring that takes the focus off the major arcs.

Also, what’s with the Game Of Thrones-esque carnal indulgence – nudge nudge wink wink, know what I mean – which just serves to distract and detract? Come now, I understand there are websites for that sort of thing.

The first four episodes, made available to the media ahead of the show’s April 12 debut, follow “mysterious, quick-fisted widow” Amalia True (Laura Donnelly) and brilliant inventor Penance Adair (Ann Kelly) three years after the event as they try to find and give shelter to others who are Touched like them.

The mission is complicated by the nasty Lord Gilbert Massen (performed to a suitably hateful turn by Pip Torrens), who wants these gifted individuals rounded up and locked away to be forgotten or, for those really useful ones, exploited. ‘Come on; let’s enjoy the chance to dress up while we can. A century from now, gifted types like us will be wearing dull black leather outfits that really ride up in uncomfortable places.’

Also getting in the way of Amalia and Penance’s plans is Maladie (Amy Manson), a mass murderer who gets her power from the pain and suffering of others.

The protagonists are fortunate to have certain wealthy and influential individuals on their side, but even their most generous benefactor, Lavinia Bidlow (Olivia Williams), seems to have an agenda of her own.

So it’s basically an underdog story, like most good heroic struggles should be, and often wittily told (aside from the interesting, entertaining pairing of Donnelly and Kelly, Nick Frost makes his rare appearances as the underworld figure known as the Beggar King pure gold)

Yet there’s clearly a lot of room for a more cohesive story to be spun, one that makes more effective use of the supporting characters’ various gifts and gives them a more meaningful role to play in the proceedings aside from just being useful and present at the right moment.

There might also be a purpose to characters like James Norton’s Hugo Swann, a rich ne’er-do-well, but for the amount of screen time he takes away from the Touched in the first few episodes, it will have to be quite a spectacular one.

Still, this is the kind of show where things can change in a heartbeat, as the painful ending of one hopeful moment proves (you’ll know it when it hits you in the face).

I figure we can count on Whedon’s pre-departure input to be retained and developed by Espenson and fellow Buffy alumnus Doug Petrie, who both are still with this series.

Then we can dare to hope that The Nevers gets the kind of balance and brilliance it needs to turn this collection of intriguing character concepts into truly memorable and convincing human beings, with a story worthy of them. 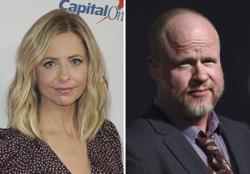 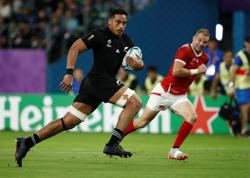