Abby Abadi and Norman Hakim were one of the earliest actors to join 'Gerak Khas'. Photos: Filepics

The series first aired in 1999 and has since clocked in over 1,000 episodes, making it the country's longest-running drama to date, according to the Malaysia Book Of Records.

Created by Datuk Yusof Haslam and produced by Skop Productions, the series chronicles the crime-fighting efforts of a local special forces unit, from untangling murder mysteries to cracking down on terrorism activities.

"I didn't intend for the show to go on for so long actually," says Yusof, who has been playing the unit's head Datuk Helmi since its inception, in an interview with Berita Harian.

"I don't actually make that decision. The TV stations kept asking for it due to strong ratings. Seasons after seasons, I thought the show would end. And now it finally has." 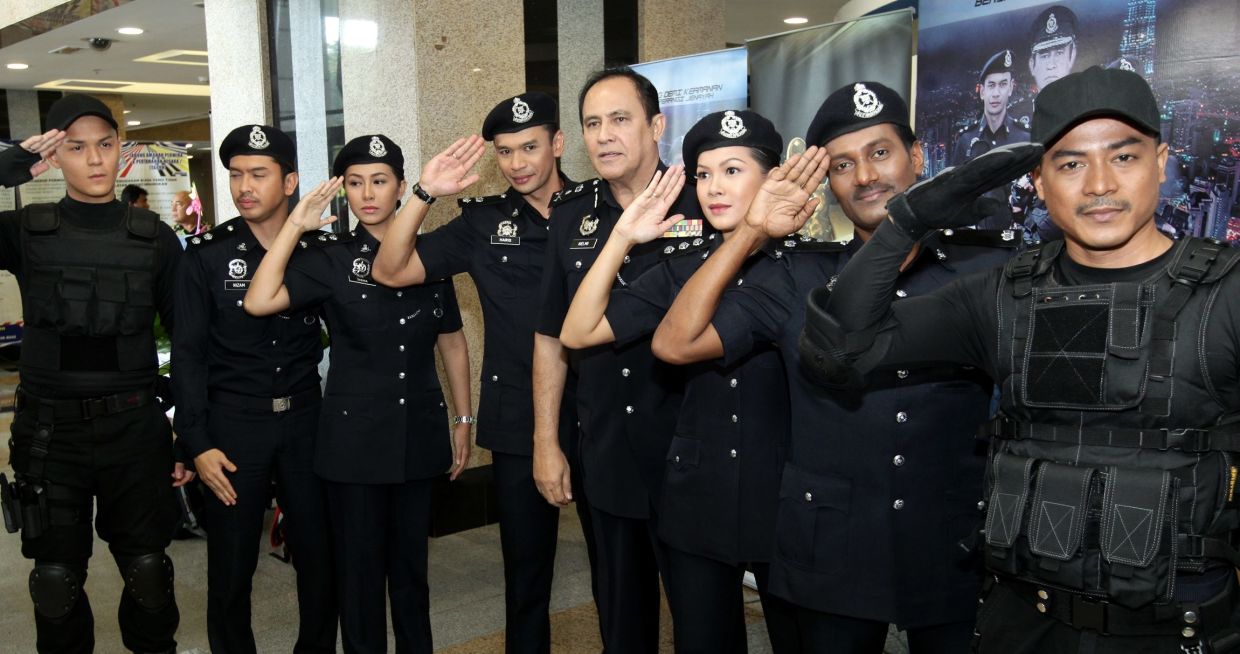 The creator and star of 'Gerak Khas' Datuk Yusof Haslam (centre) didn't expect the show to go on for so long.

Erra Fazira, who played ASP Jeslina, took to Instagram to bid farewell to the series.

"I'd like to thank the cast and crew, Skop Productions, Datuk Yusof Haslam and all those who worked so hard in creating this history-making show. Thank you for the memories and may we meet again."

"Thank you to the viewers too. The curtain closes after 21 years. Without you, there would be no Gerak Khas."

5 ways the showbiz scene has changed in the past year