Cinema-goers are complying with the SOP while buying food at the cinemas. Photo: Muhamad Shahril Rosli/The Star

After a year of multiple closures of cinema halls since the first movement control order was enforced on March 18, 2020, moviegoers in Malaysia are slowly but surely returning to watch films on the big screen once again.

Malaysian Association of Film Exhibitors (MAFE) stated people are more confident and comfortable about going back to the cinemas now as they are used to the new norm of adhering to SOP that have been put in place since the pandemic started last year, such as wearing mask, using sanisiters, keeping a physical distance and checking-in with MySejahtera app.

According to a source, there is an increase in the number of attendees after cinemas reopened on March 5 recently compared to when it reopened in July last year.

Besides the new SOP of allowing guests from the same family and home to sit in pairs, there are also good content playing in the halls such as Demon Slayer: Mugen Train from Japan and China’s Detective Chinatown 3. Both of these titles were huge hits in their respective countries. 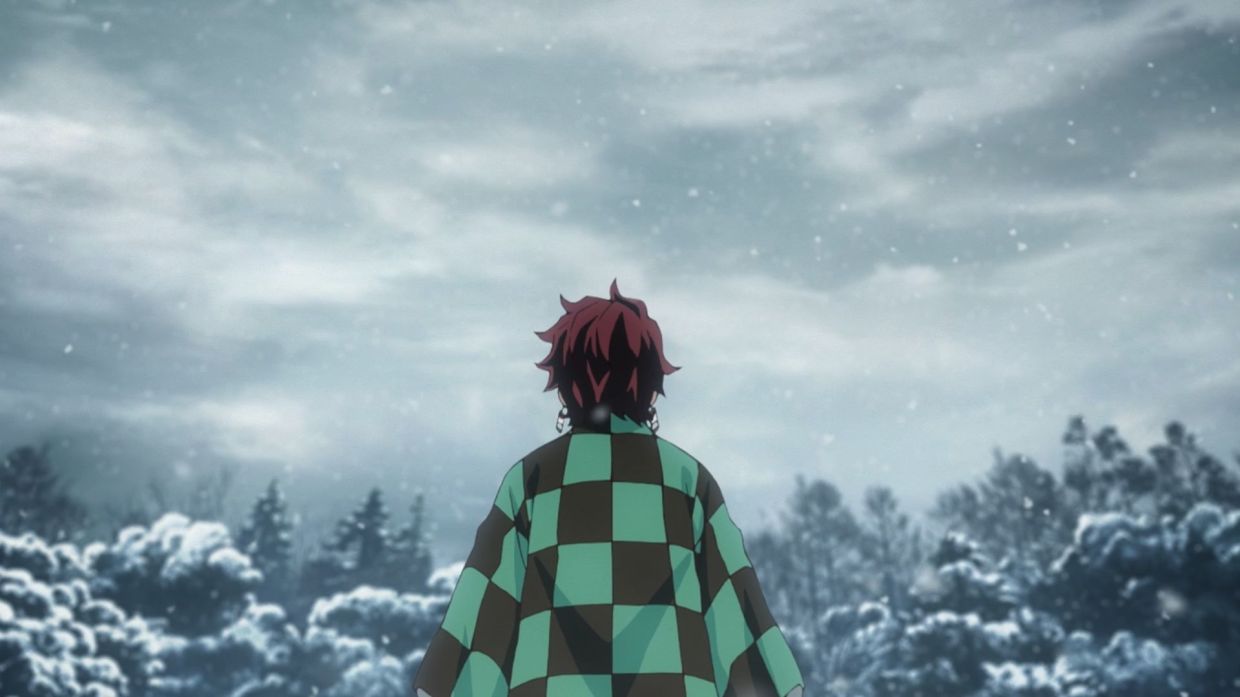 A spokesperson with GSC Movies shared that the hit anime debuted at No.1 spot at GSC box office chart when it opened at cinemas on March 5 and remained there for a second week.

At last count, the film had earned more than RM3.2mil at the box office in 10 days and might even “break the record as the highest grossing anime in Malaysia in a day or two, ” which is currently held by One Piece Stampede.

Harris Tan said he has definitely missed the movie-going experience after not having gone for a year.

The 32-year-old accountant said: “I decided to watch Demon Slayer: Mugen Train at the cinema as I think it is something that needs to be enjoyed on the big screen.

“Overall, I feel the cinema operators have done a good job in ensuring customers are compliant with SOP.

“Everyone at my hall as well as outside the waiting and concession area observed physical distancing.

“I am confident enough to go to the cinemas again, especially since Godzilla Vs Kong will be released soon.”