Nomadland has won the Golden Globe for best picture drama, making history for the Globes, as well as for director Chloe Zhao and for the Nomadland producing team.

The win is the first time a film directed by a woman has ever won the top prize in the Globes' 78 ceremonies.

And since Zhao produced Nomadland as well, she's also be the first Asian woman to win best picture drama as a producer.

Star Frances McDormand, who also produced Nomadland, is the second woman to be nominated for a Golden Globe both for producing and acting, and the first to win as a producer.

The victory solidifies the frontrunner status of the Searchlight film as Oscars season begins in earnest. 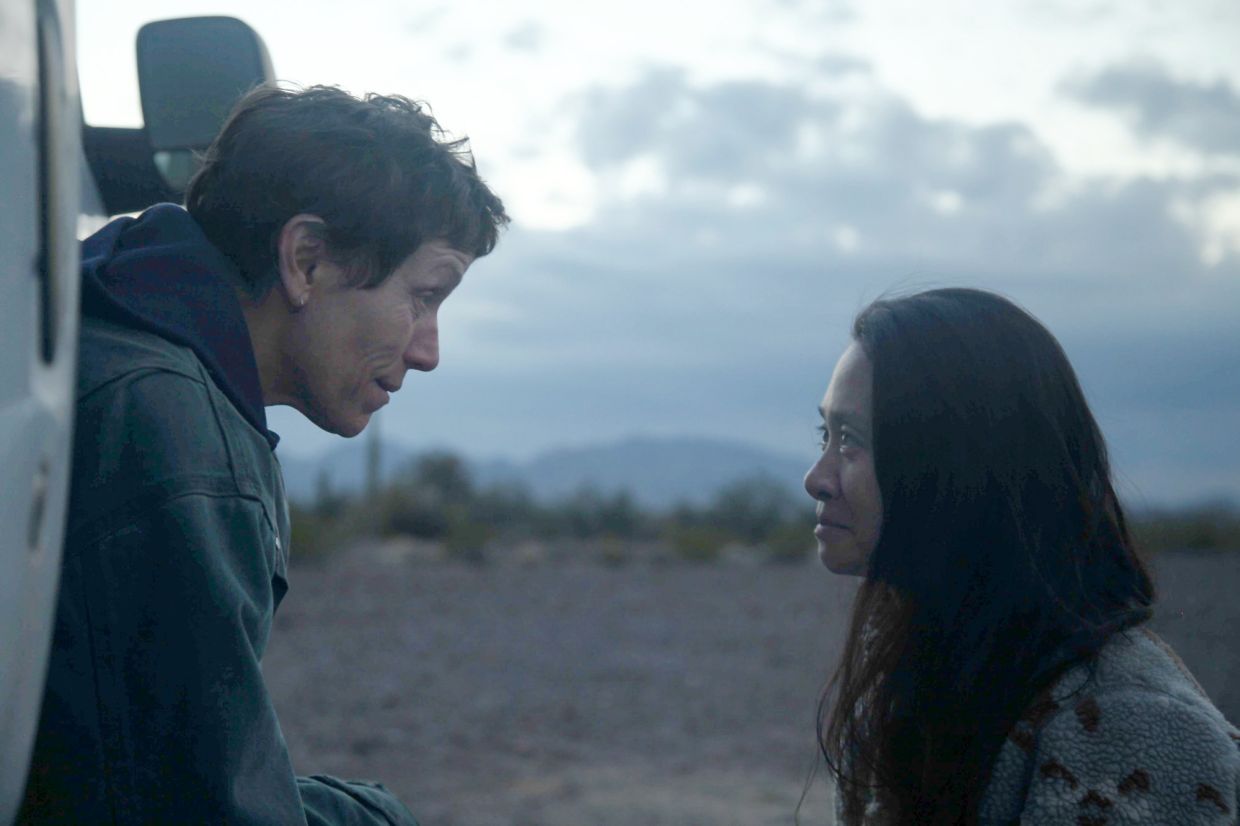 And because Zhao directed, wrote, produced and edited the lauded Nomadland, she has become the most-awarded filmmaker in a single awards season.

Zhao accepted the award for best picture drama on behalf of Nomadland, after having already won for best director.

She thanked the fellow nominees in the category, Jessica Bruder who wrote the 2017 nonfiction book Nomadland and McDormand.

"Nomadland at its core for me is a pilgrimage through grief and healing," she said.

"So for everyone who has gone through this difficult and beautiful journey at some point in their lives, this is for you. We don't say goodbye, we say, 'See you down the road.'"

Zhao's earlier win for best director made her the second woman ever to win for directing, and the first woman of colour to win in the category.

When the Globe nominations were announced in early February, the Hollywood Foreign Press Association, which has been heavily criticised in the past for its lack of inclusiveness, nominated a record-setting three women in the category: Zhao, Emerald Fennell (Promising Young Woman) and Regina King (One Night in Miami) were up against David Fincher (Mank) and Aaron Sorkin (The Trial of the Chicago 7).

In Nomadland, McDormand stars as Fern, a fractious widow barely getting by who drives a van around the United States, taking odd jobs, and meeting other nomads along the way (many of whom are played by nonprofessional actors).

Nomadland received four nominations, including Zhao for best screenplay – she Bruder's book – actress in a drama for McDormand and best picture drama.

"I especially want to thank the nomads for sharing their stories with us," Zhao said in her speech after winning for director.

Zhao then went on to quote one of them, Bob Wells, on the subject of compassion: "Compassion is the break down of all the barriers between us – a heart to heart bonding. Your pain is my pain; it's mingled and shared between us."

She said; "This is why I fell in love with making movies and telling stories."

Zhao is only the second woman to win a Golden Globe for director: Barbra Streisand won in 1984 for Yentl.

Before this year, only five women directors had been nominated in the history of the Globes: Streisand (for Yentl and in 1991 for The Prince of Tides), Jane Campion (in 1994 for The Piano), Sofia Coppola (in 2004 for Lost in Translation), Kathryn Bigelow (in 2010 for The Hurt Locker and 2013 for Zero Dark Thirty), and Ava DuVernay (in 2015 for Selma).

Her next film project is Marvel's highly anticipated Eternals, which is currently scheduled for a fall release after being delayed because of Covid-19.

In Variety's review of Nomadland, Peter Debruge wrote that "watching Nomadland feels like gazing out on one long, gorgeous sunset." 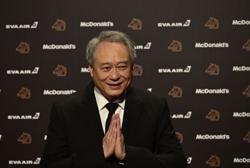