By day, she is a lifestyle writer. By night, she is busy penning rap songs.

The latter began in 2018 when a friend asked her to come up with a spoken word poem, a written poem performed out loud in front of a crowd.

She remembers her friend’s reaction to the final product: “He was like, ‘Are you rapping or are you doing poetry? Because it sounds like you can rap’.”

The communications graduate was inspired and quickly got to work. She put up her first freestyle video on social media in 2019.

“I didn’t expect it to get so many views. Joe Flizzow and SonaOne liked it and people were asking for more.”

The music video, which sees Sya bravely handling a python, has garnered some 140,000 views so far.

She talks to StarLifestyle about the inspiration behind her new song and her slithering co-star.

The music video has two very distinct aesthetics – one minute, you’re in a bright, powdery pink bedroom and the next you’re shrouded in darkness, holding a python. What’s the message of PrettyGirlBop?

The video starts out pretty girly, preppy and dainty, which symbolises my young girl side before I fully step into becoming a woman.

And then suddenly, it transitions to me wearing all black and it’s like I’m growing into my own.

Me being with the snake is like the person that I feel I am today which is having a sense of control.

Snakes are scary for some people. But for me, I love it. It’s about showing a sense of power; like me being able to control the snake.

It was the first time I properly handled a snake. And people were asking me how was I so natural with it?

The snake handler barely even had to help me out because I was that comfortable with the snake. I wasn’t afraid because I saw it as a friendly creature.

There’s a bigger market for Malay-language music in Malaysia. Why did you decide to rap in English?

When I started rapping, my freestyles have always been in English. For me, language has never been a barrier. It’s more about the feel of the music.

I feel like whatever language that I’m most comfortable with, that I can carry that vibe, is way more important. 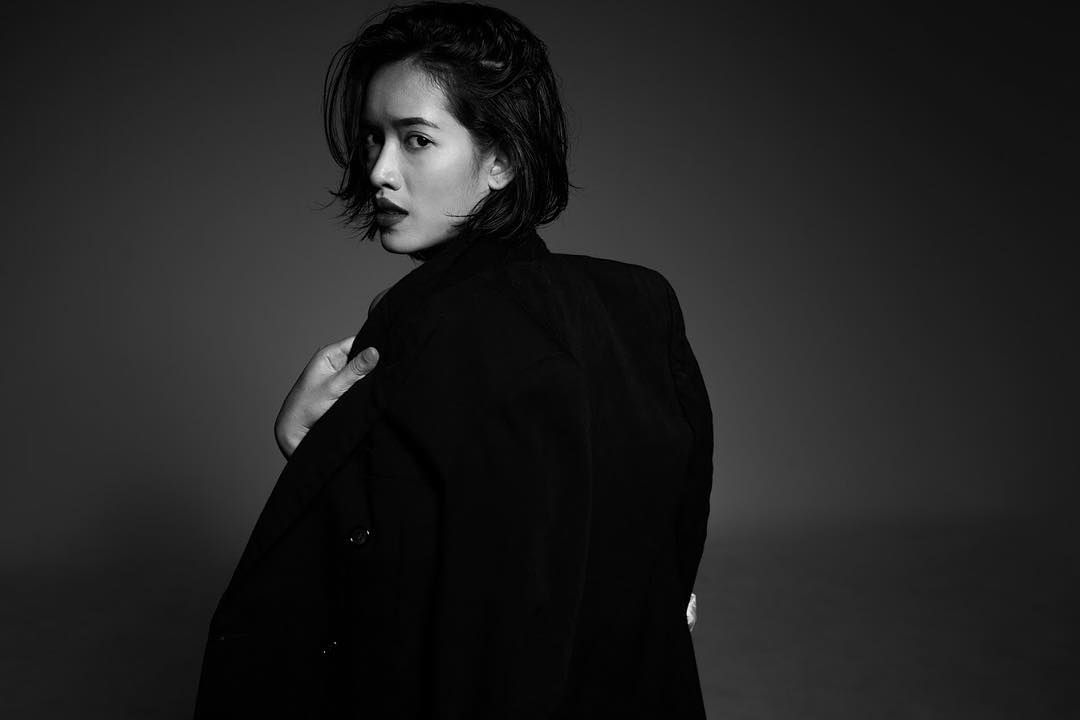 Aside from rapping, Sya is a full-time travel writer.

Besides rapping, you hold a full-time job as a writer?

I’ve been writing for a really long time. I’ve dabbled into different types of careers but they always had to do with writing.

I did my internship as a writer for an online magazine and then after that, I was a social media manager, content creator and now, I’m a travel writer.

Since my music career came into the picture, I’ve been busy trying to juggle both. But having this day job as a travel writer helps me escape.

I can get inspiration from any sort of travel content because traveling is not just about going out of the country or crossing borders, it’s about culture and history.

Name a Malaysian artiste you look up to.

I always say Yuna. I admire her for her work ethic and how she eloquently carries herself and presents herself to people from all around the world.

As somebody new in the industry and as a Malaysian myself, to see her grow the way she did, it just inspires me.

I was very excited when she followed me on Instagram and then I told her how I liked her and she messaged me back.