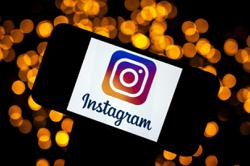 Liv Tyler says she had tested positive for the virus on New Year's Eve. Photo: Filepic

Actress Liv Tyler was bedridden for 10 days at the start of the year from Covid-19.

In an Instagram post last Friday (Jan 15), she revealed she had tested positive for the virus on New Year's Eve.

"S*** I had made it all the way through 2020 keeping myself and my family safe. Doing everything I could to protect my wolf pack and follow the rules to protect others," she wrote.

The 43-year-old described how the virus floored her: "It comes on fast, like a locomotive. Owchie. With it feelings of fear, shame and guilt swirling through you, who could you have gotten it from and who could you have infected...Terrifying."

Fortunately, none of those in her bubble, including her partner, sports agent Dave Gardner, and children, were infected. She has a son, 16, from her previous marriage to rock singer Royston Langdon and two young kids with Gardner. 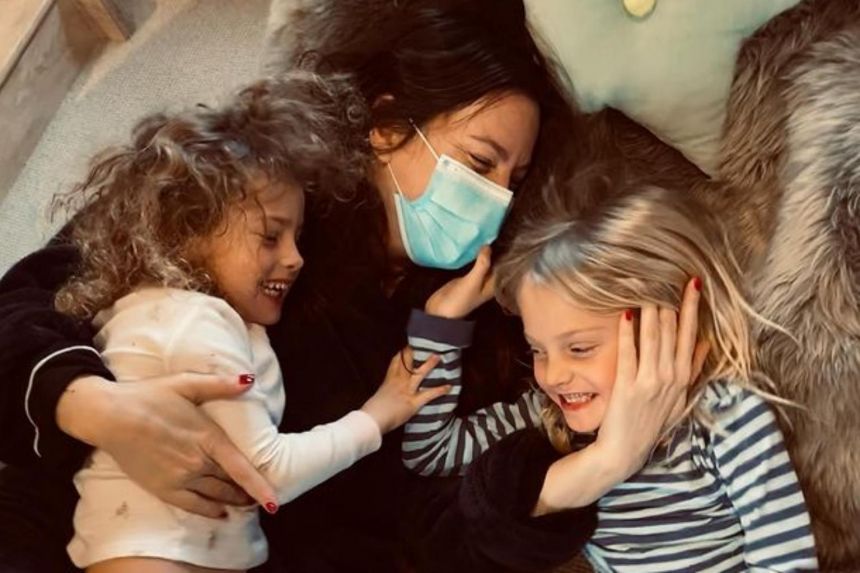 The normally private star, who is the daughter of rock band Aerosmith's lead singer Steven Tyler, expressed that she felt compelled to post about her illness. Photo: Liv Tyler/Instagram

The actress, best known for her role as Arwen in the Lord Of The Rings film trilogy, also joked that she had "Corona light", adding a beer mug emoji, and was able to recover at home.

"It F's with your body and mind equally. Everyday different. Being isolated in a room alone for 10 days is trippy to say the least," she wrote.

The normally private star, who is the daughter of rock band Aerosmith's lead singer Steven Tyler, expressed that she felt compelled to post about her illness.

"I feel we all need to share our stories, to share information, to gather facts and awareness and mostly to know we are not alone in this," she said.

Celebrity pals such as models Lily Aldridge and Erin O'Connor posted their well wishes in the comments, while her children slipped little messages and drawings to her under the door.

Having recovered and been reunited with her family, she said: "We are all connected through this experience. I am humbled and filled with gratitude.

"To be well, a gift and beaming love and light to all those who have left this world because of this virus and those who are suffering. Sending love and imaginary universal hugs to all." –The Straits Times/Asia News Network 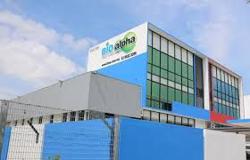