Stephen Chow admitted in court to making the promise, but he said they were merely 'sweet words' uttered during courtship. Photo: Handout

The ex-girlfriend of Stephen Chow has lost her lawsuit against the Hong Kong actor-director. She had accused him of failing to pay her commission totalling more than HK$70mil (RM37mil).

According to the judgement released by the Hong Kong High Court on Wednesday (Dec 23), Alice Yu will thus have to foot the legal fees incurred.

Yu testified in court in November that she and Chow had reached a verbal agreement on the commission on Christmas Eve in 2002.

He had suggested giving her a bicycle as a gift. But she then proposed a 10% commission on their investments, including three luxury units with five parking spaces and projects under his investment fund.

Chow admitted in court to making the promise, but he said they were merely "sweet words" uttered during courtship.

Yu insisted that he was then both her boyfriend and business partner, with the verbal agreement hence a business contract and legally enforceable, or Chow would not have shared some investments profits with her after their break-up.

The director said the money was a gift to her with no other motives.

The judge ruled in favour of Chow on Wednesday, saying that Yu did not act as an agent for the properties and did not facilitate his investments. – The Straits Times/Asia News Network 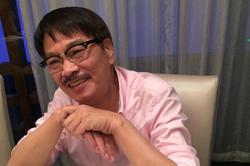 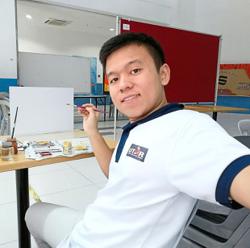