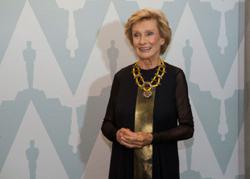 A concert in England where the audience members are in socially distanced seats. This is something that Alife recommends be allowed in Malaysia as well. Photo: AFP

Ever since the global pandemic was announced in March, all live events have been suspended until further notice.

This has put the industry itself in a precarious situation as many live event operators, suppliers and crew have no choice but to leave the industry for other sources of income.

The Arts, Live Festivals and Events is hoping the government will help to revive the industry by allowing live events to be held once again, with safety protocols in place.

Para R., chairman of Alife Malaysia, said in a press statement: “We stand by the government in its efforts to mitigate the spread of the virus but we need them to stand by us in entrusting industry players to conduct events in a safe manner under strict health protocols.”

According to him, a series of test events were safely conducted in September at Kuala Lumpur Convention Centre, where each event had a maximum capacity of 250, and strict live event SOP were implemented. They included physically-distant seating configuration, temperature scanning, event specific MySejahtera barcode, application and staggered entry and exit protocols.

Alife is hoping that the government will look at commercial live events as commercial business activity and not as social gatherings.

In the statement, it said: “Ticketed live events or business events that require pre-registrations are operated in a controlled-environment as opposed to public or social gatherings."

The association further recommended “a tiered SOP, including a detailed enhanced SOP for live events” to ensure the continuity of the sector even under the different phases of movement control order instead of a complete halt. 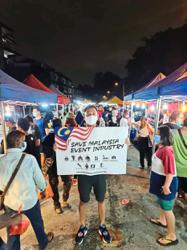 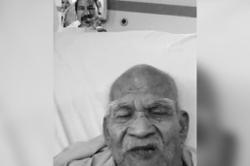