Billie Eilish to release new song ‘My Future’ on July 30

Billie has been busy. Photo: AP

Grammy Award-winning artiste Billie Eilish revealed that she will be dropping a fresh track titled My Future this Thursday, July 30.

The 18-year-old singer made the announcement on her Instagram page on July 25, while posting a photo of herself wearing a black face mask, gray hoodie and sweatpants.

The song follows her latest release No Time To Die last February, which serves as the theme song for the upcoming James Bond film of the same name.

Aside from being the newest voice behind a James Bond theme, the young artiste made history at the Grammy Awards last January as well. Billie became the youngest singer to win the awards for best record, best new artiste, best song and album of the year. She is also the first person to sweep all four accolades in one go since Christopher Cross did the feat back in 1981.

“my future” out thursday

Meanwhile, Billie released a short film titled Not My Responsibility last May. The production shows the singer reciting a monologue while she strips from a black hoodie down to her bra before slowly submerging herself in water. She also headed the project to speak out against body shaming.

Along with Billie, other artistes such as Taylor Swift have also been working on new music amid the Covie-19 pandemic. Swift surprised her fans by dropping a whole new album titled Folklore last Friday, July 24 – Philippine Daily Inquirer/Asia News Network 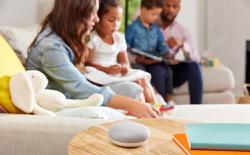 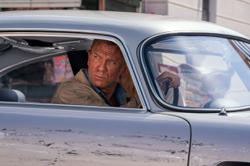