3 Astro First films will now be released in cinemas

'Ada Apa Dengan Dosa' revolves around a girl raised in Europe by a non-Muslim family, who discovers her parents are Muslims.

Syif Malam Raya will open on July 30, which happens to be the eve of Hari Raya Aidiladha making the theme quite relevant.

It was released on Astro First on May 21, to coincide with Hari Raya Aidilfitri.

Drama Ada Apa Dengan Dosa that had an original September release date, and premiered on May 21 on Astro First, is now set to be released in cinemas nationwide on Sept 10.

Meanwhile, horror flick Town Mall which came out on Astro Frst on June 25, now opens on Oct 1 at cinemas. 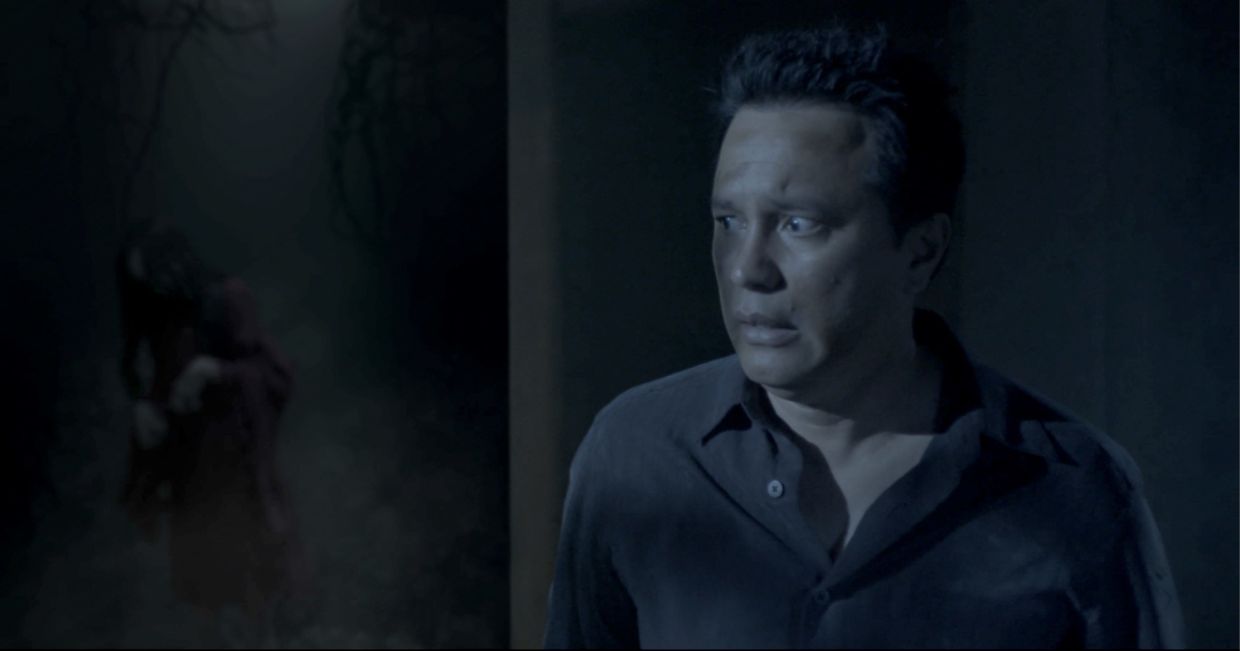 'Town Mall' is set at a construction site that's been abandoned for 10 years due to paranormal occurrences.As more and more American productions are postponing their releases, maybe it's not a bad idea to fill our cinema halls with local and Asian fares to revive the local film and cinema industry.

In a press statement, National Film Development Corporation Malaysia (Finas) chairman Zakaria Abdul Hamid said: "It's our responsibility to help local artistes and cinema operators who have been affected by the Covid-19 pandemic."

"We hope that the initiative would not only help film producers and cinema operators, it would also motivate local film producers to produce more high quality films in this age of 'new normal'."

According to Astro First, all three films "charted success of their own on Astro First."

'Syif Malam Raya' sees hearse drivers Zaid and Hisyam assigned to deliver a body on the night of Hari Raya.