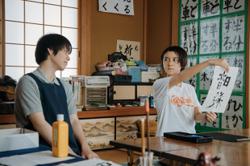 'Low Season' is a romantic comedy from Thailand.

With Christopher Nolan's Tenet and live-action flick Mulan now pushed to Aug 13 and Aug 20 respectively (from July 30 and July 23), it may seem like there isn't anything exciting to watch on the big screen when cinemas reopen on Wednesday (July 1).

Do not despair ... there are three Asian movies you can check out; movies that were originally scheduled to open during the movement control order (MCO) period. Also, re-runs of some of the popular titles that were shown in cinemas previously.

Come July 16, too, Train To Busan Presents Peninsula will get the ball rolling properly as the first new film to hit cinemas since the global pandemic struck.

While the ticket prices for the new films are at normal rate, tickets for the re-runs start from RM5 at Golden Screen Cinemas (GSC), TGV Cinemas (TGV) as well as mmCineplexes.

Both GSC and TGV start operation on July 1, whereas mmCineplexes opens its doors on July 3. 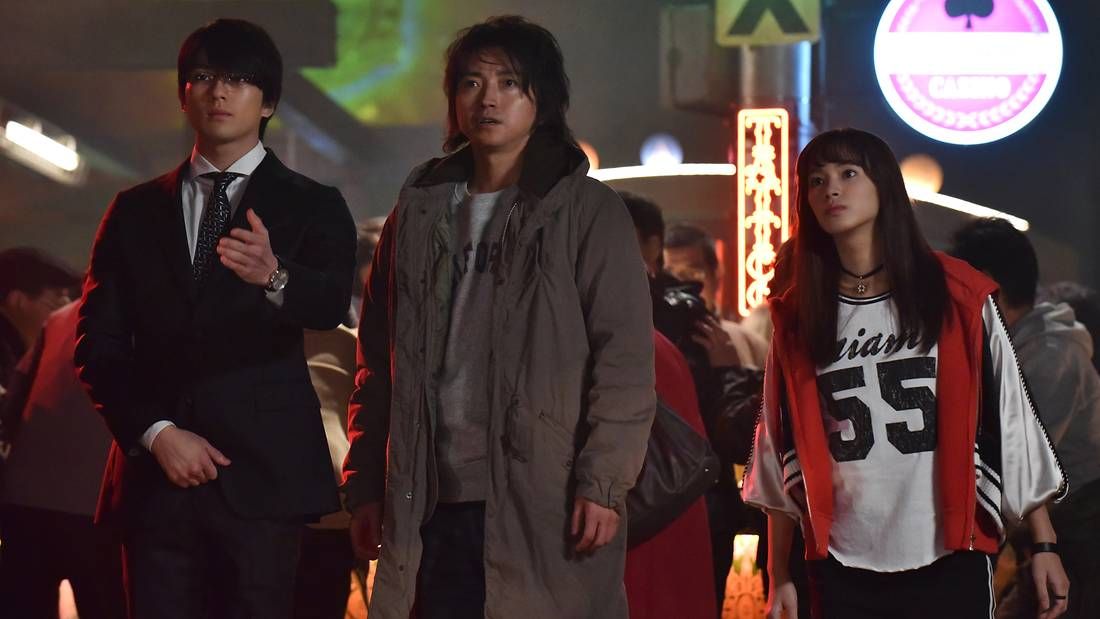 Low Season - This romantic comedy from Thailand stars Ploypailin Thangprapaporn and Mario Maurer. Directed by Nareubadee Wetchakam, it centres on a young woman who can see dead people. Her adventure takes an interesting turn when she meets a struggling screenwriter, who is in the midst of writing a horror film and needs an inspiration.

Kaiji: The Final Game - Originally scheduled to open on March 19 in Malaysia, this Japanese film is based on the manga series titled Kaiji. While the character is from the manga, the story is written specifically for the film by the manga creator Nobuyuki Fukumoto. Although set in the world of gambling, the films takes a dig at politics and corruption.

The Bridge Curse - This Taiwanese film takes on an urban legend in Taiwan about a bridge haunted by a female student who drowned herself in the lake. The film kicks off in the present day with some students livestreaming at the bridge at night and they accidentally filmed a female ghost in the background. Directed by Lester Hsi, this Mandarin film stars Chang Ning and JC Lin. 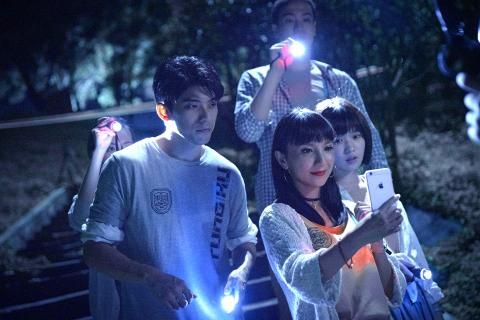 At TGV, you can watch Jumanji: The Next Level, Bloodshot, The Invisible Man, 1917, Joker and Trolls World Tour.

Meanwhile, go to mmCineplexes to catch re-runs of Ip Man 4: The Finale, Pee Nak 2, Rasuk 2 and The Sacred Riana: Beginning.