You already know that "Makcik Kiah" has taken social media by storm. But did you know she is spilling over to our viewing experiences too?

Today, Astro announced it will be making a number of TV shows featuring characters named "Cik Kiah" on its programming belt and its video-on-demand platform.

Directed by Mamat Khalid, the original film chronicled the hilarious journey of a group of village folks, led by Cik Kiah (Delimawati), on their way to watch the opening ceremony of the 1998 Commonwealth Games held in Bukit Jalil. 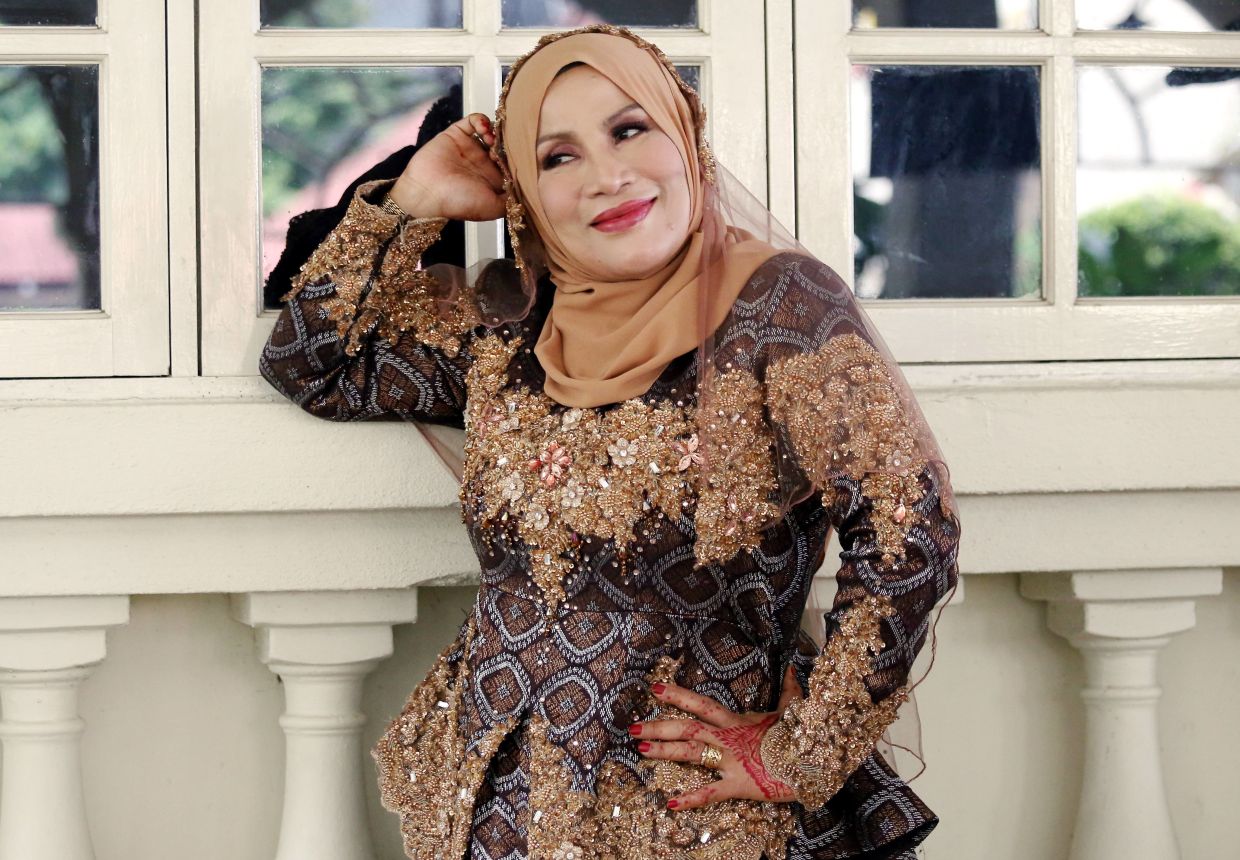 ​It became so popular it spawned the spin-off Kiah Mai Pulak (2011) and several telemovies, Kiah Pi Jepun and Kiah The Spy.

Its lead actress Rozita Che Wan even credits the show for launching her career. She also met her husband Zain Saidin for the first time on the set of the show.

She told Berita Harian she would be keen to play the role again one day as long as the production crew gets creative and puts a new twist to the character to engage audiences.

In the meantime, sit back, relax and enjoy these Cik Kiah-driven stories available on watchod.com.