Lin Shaye is best known for her character of the psychic Elise Ranier from the 'Insidious' film franchise.

We have been taught that plotting revenge on the people who have wronged us is not advisable.

But at the same time, it’s almost human nature to feed that dark instinct just a little from time to time for a sliver of self-satisfaction.

Perhaps, this is the same reason why The Grudge, which revolves around a vengeful ghost, refuses to die; it is resurrected once again for the big screen.

The world first learned of this scary ghost through the Japanese horror film titled Ju-On (2002) done by writer-director Takashi Shimizu.

It was remade into an American film in 2004 starring Sarah Michelle Gellar. There were several sequels, but not so memorable.

Now producer Sam Raimi with director Nicolas Pesce, are attempting another go with the story.

It must be mentioned that the posters and the trailers aren’t for the faint-hearted, so they’re off to a good start.

At the centre of The Grudge is single mum (Andrea Riseborough) who must do everything to save her son from this unappeased spirit that aims to bring ruin to the living with its quest for vengeance.

Besides meeting with the press to talk about the film, Shaye and Pesce are set to appear at the Comic Fiesta convention, to be held at Kuala Lumpur Convention Centre (KLCC) on Dec 21-22.

At this event, there will be a panel discussion about The Grudge, footage presentation from the film as well as as a meet-and-greet with Shaye and Pesce. 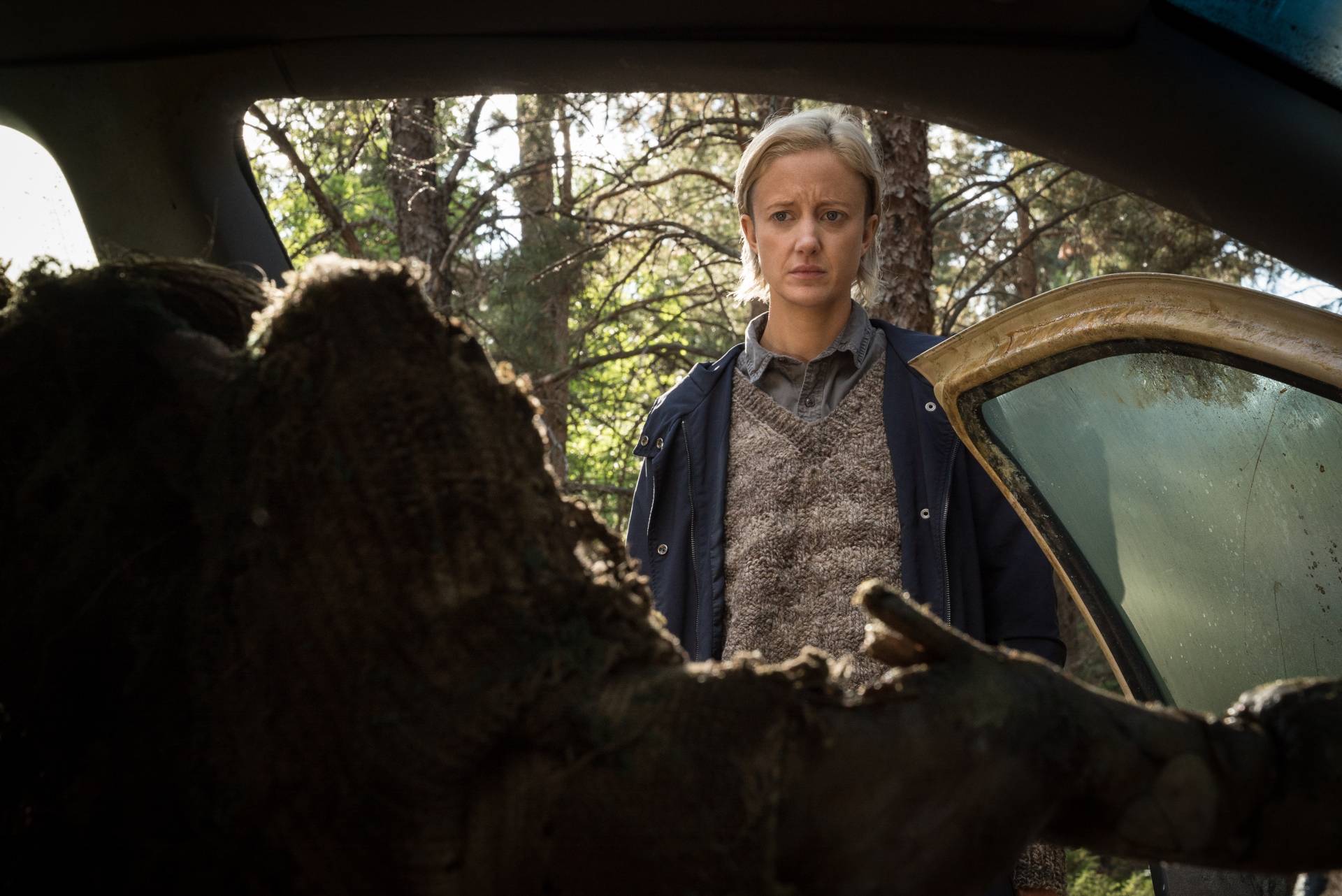 Lin Shaye is best known for her character of the psychic Elise Ranier from the 'Insidious' film franchise.

'The Grudge' is based on the film 'Ju-On: The Grudge' written & directed by Takashi Shimizu.