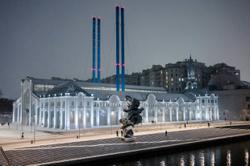 Spoken word poet Sheena Baharudin is the co-creator of 'Pulau Sri' and will also be playing Mahsuri in the performance. Photo: Handout

The tale of Mahsuri, regarded as one of the most famed local legends, is getting a contemporary update in a new multidisciplinary performance in Langkawi, Kedah.

This interpretation of the Mahsuri legend, called Pulau Sri, is helmed by spoken word poet Sheena Baharudin and singer-songwriter and producer Takahara Suiko (of indie band The Venopian Solitude).

Pulau Sri, organised by Langkawi-based community initiative Suatukala and supported by a grant from Yayasan Hasanah, will be staged by the seaside at Langkawi’s Holiday Villa Beach Resort & Spa on Nov 27 as part of the Hari Mahsuri celebrations on the same day.

"The show's main goal is to cast new light on Mahsuri's tale. For centuries she has been portrayed as the victim and not given much voice in her own story. Our performance aims to change that by giving her back the power to tell the story from her perspective,” says Karina Bahrin, Suatukala’s co-founder.

“Using an all-female cast also underscores our intention to amplify women's voices, especially in the telling of our traditional and historical tales,” she adds.

As the legend goes, Mahsuri, said to be the most beautiful woman in all of Langkawi, is married to the warrior Wan Derus. While her husband leaves for war to fight against the Siamese, Mahsuri befriends a young traveller named Deraman.

A rumour was spread on the island, accusing Mahsuri of committing adultery. An angry mob prosecutes her. She is tied to a tree and despite her plea of innocence, they stab her. But she cannot die.

After many failed attempts, Mahsuri tells the villagers to stab her instead with her family’s keris. Much to everyone’s surprise, white blood flows from the stab wound, signifying her innocence. With her final breath, Mahsuri curses Langkawi for seven generations.

Don’t worry if you can’t travel to Langkawi to catch the performance. On Dec 8, a recorded version of Pulau Sri will be streamed for free via Suatukala’s Facebook page as part of Yayasan Hasanah’s Arts For All Seasons (ArtsFAS) programme. 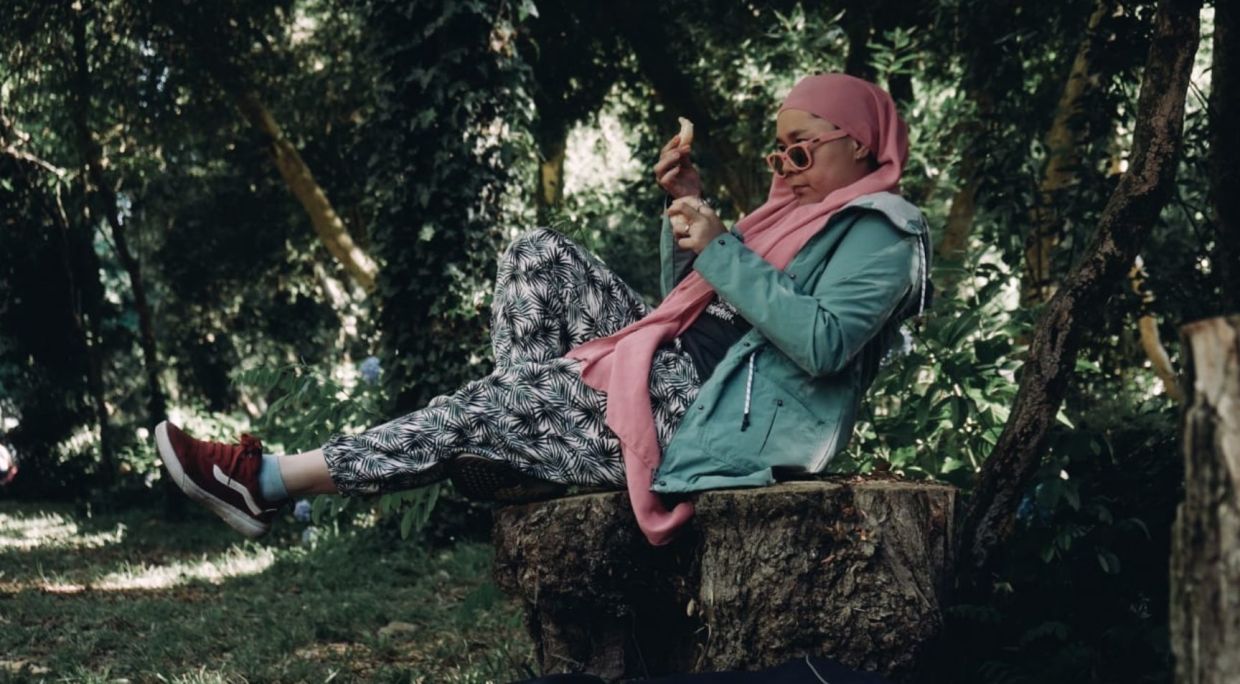 Indie musician Takahara Suiko is one of the co-creators of 'Pulau Sri'. Photo: Handout

This live performance is a fund-raiser for Suatukala’s ongoing initiatives to promote storytelling programmes in Langkawi.

"The young are the keeper of our fables. That's why we are encouraging those keen to support our cause to donate tickets if they cannot attend the show themselves. This gives us an opportunity to distribute those tickets to the youth of Langkawi, and expose them to a fresh way of telling a beloved story from their childhood.

“Hopefully this will inspire them to keep their historical tales alive and express them from new perspectives,” says Karina.

Founded in 2015, Suatukala is striving to develop and sustain a creative and culture-based community in Langkawi. The initiative’s base communities consist of school children and young arts practitioners residing on the tourist island. To date, Suatukala has reached over 1,000 students, youth and arts lovers through its various programmes. 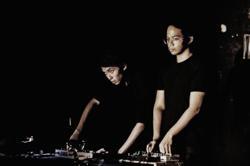 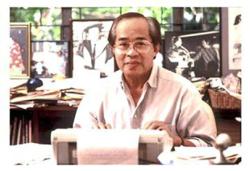