The annual independent literary event #MYWritersFest returns this month with a line-up featuring local writers, poets and playwrights from Oct 22-24. This will be its first virtual edition, with all talks, panel discussions, workshops and special sessions held online.

Some familiar names from the Malaysian writing scene who are part of #MYWritersFest2021 – covering those based here and abroad – include Britain-based Zen Cho of Sorcerer To The Crown fame, Tunku Halim aka “Asia’s Stephen King”, Sarawakian author Golda Mowe, science fiction writer Ted Mahsun, writer/poet/academic Malachi Edwin Vethamani and Singapore-based Daryl Kho, whose dementia-themed debut novel Mist-Bound: How To Glue Back Grandpa was released this year.

Novelists Lilian Li and Kamalia Hasni will join in from the United States and Britain respectively to speak on social media's impact on literary developments, including publicity.

Organised by the Malaysian Writers Society, #MYWritersFest provides a platform for writers – established, aspiring and everything in between – to connect, exchange ideas and learn from each other.

“Some of the highlights of earlier fests were the meet-and-greet sessions, where readers got to meet their favourite writers, while writers showcased their works and launched their new books. The 2019 fest also offered writing retreats,” says Anna Tan, Malaysian Writers Society president.

Due to pandemic restrictions, the fifth edition of #MYWritersFest might not be able to whisk you away on a literary retreat getaway, but it certainly finds ways to encourage online discussion and conversation.

Think you can’t be part of the spoken word world if you can’t memorise stuff? Think again. Poet and short story writer Nana will show you how to make it work in the “Forget Memorising: A Spoken Word Workshop” on Oct 23.

On Oct 24, author Gina Yap Lai Yoong talks about how to craft compelling characters in fiction writing in her workshop “Who, Who, And Why Who!”.

Yap is a bestselling author whose trilogy Ngeri has been reprinted more than 10 times since 2012. Known as a "Story Doctor", Yap has been mentoring writers since 2014.

Talks include an introduction to the publishing industry by Tan and writer/editor Jaymee Goh, and the history of Malaysian literary movements by poet/writer Brandon Liew.

At the end of each day, there will be a “Sesi Mengopi” for society members to get together and mingle.

The fest’s individual event fees range from RM15 to RM50, with options for a day pass and weekend pass.

Malaysian Writers Society, also known as MYWriters, was established in September 2016 to facilitate activities and programmes related to Malaysian writing and publishing. 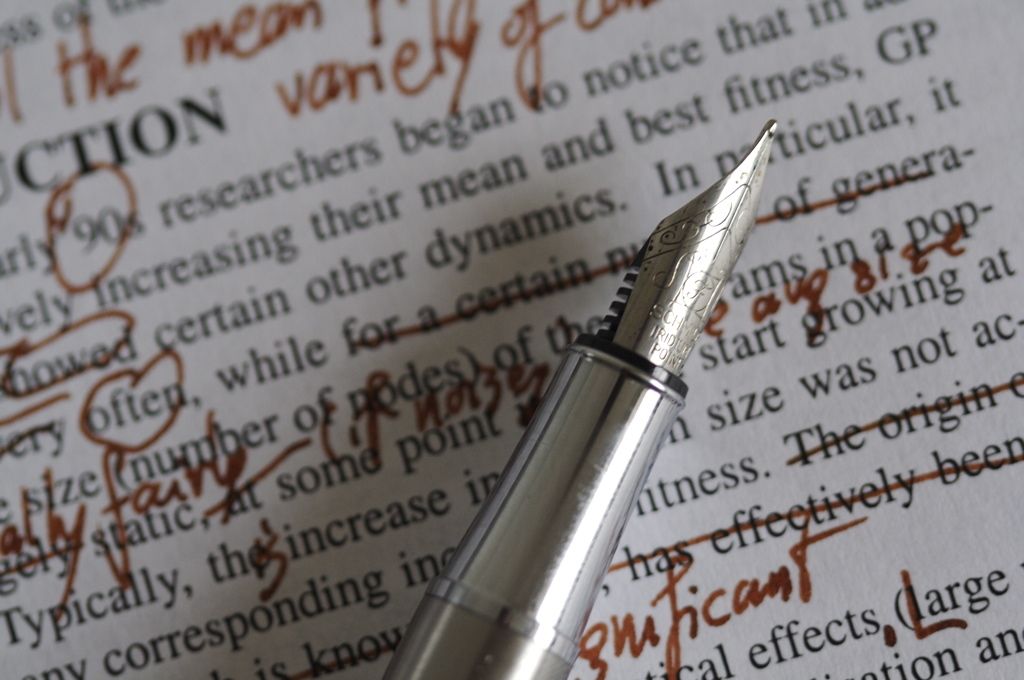 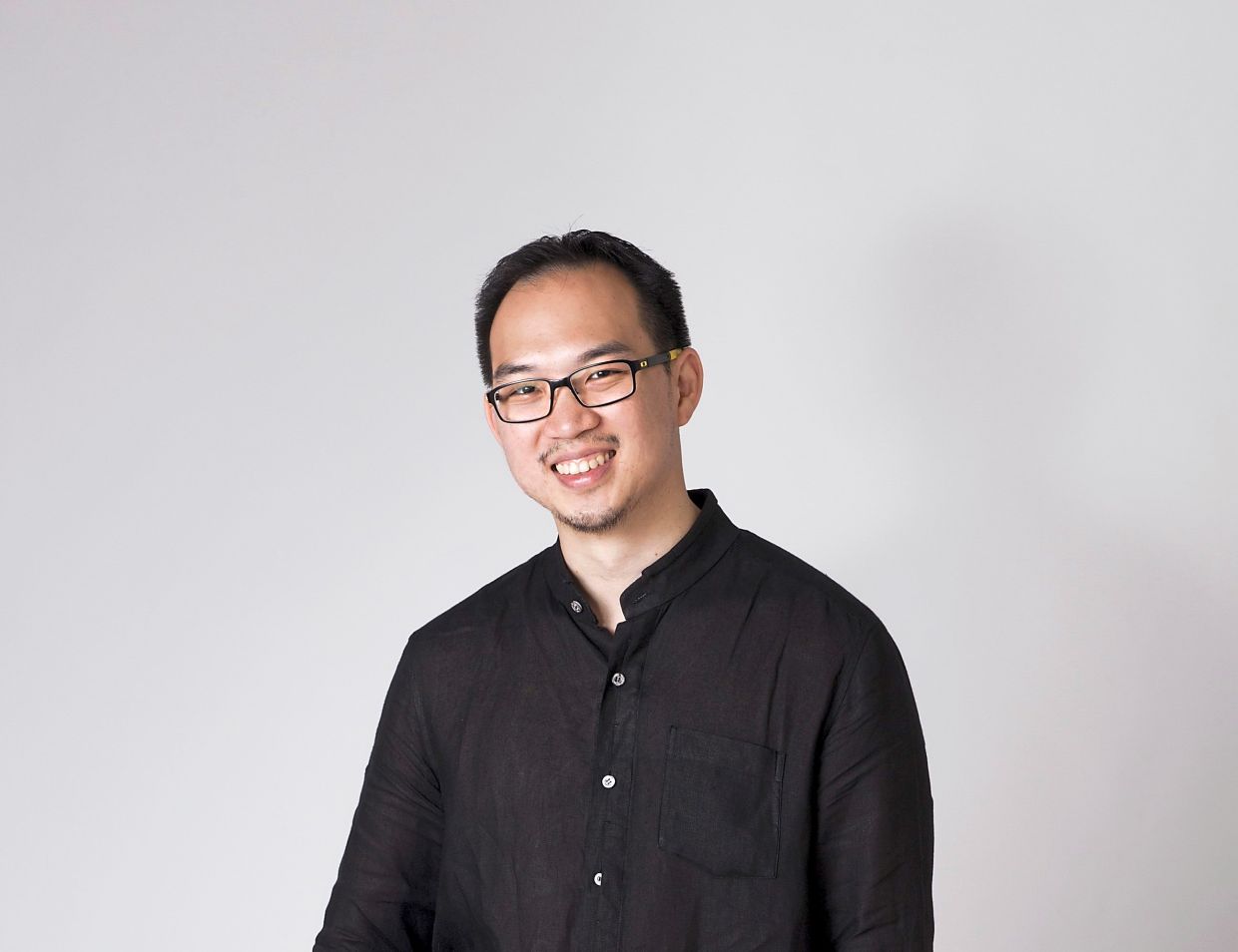 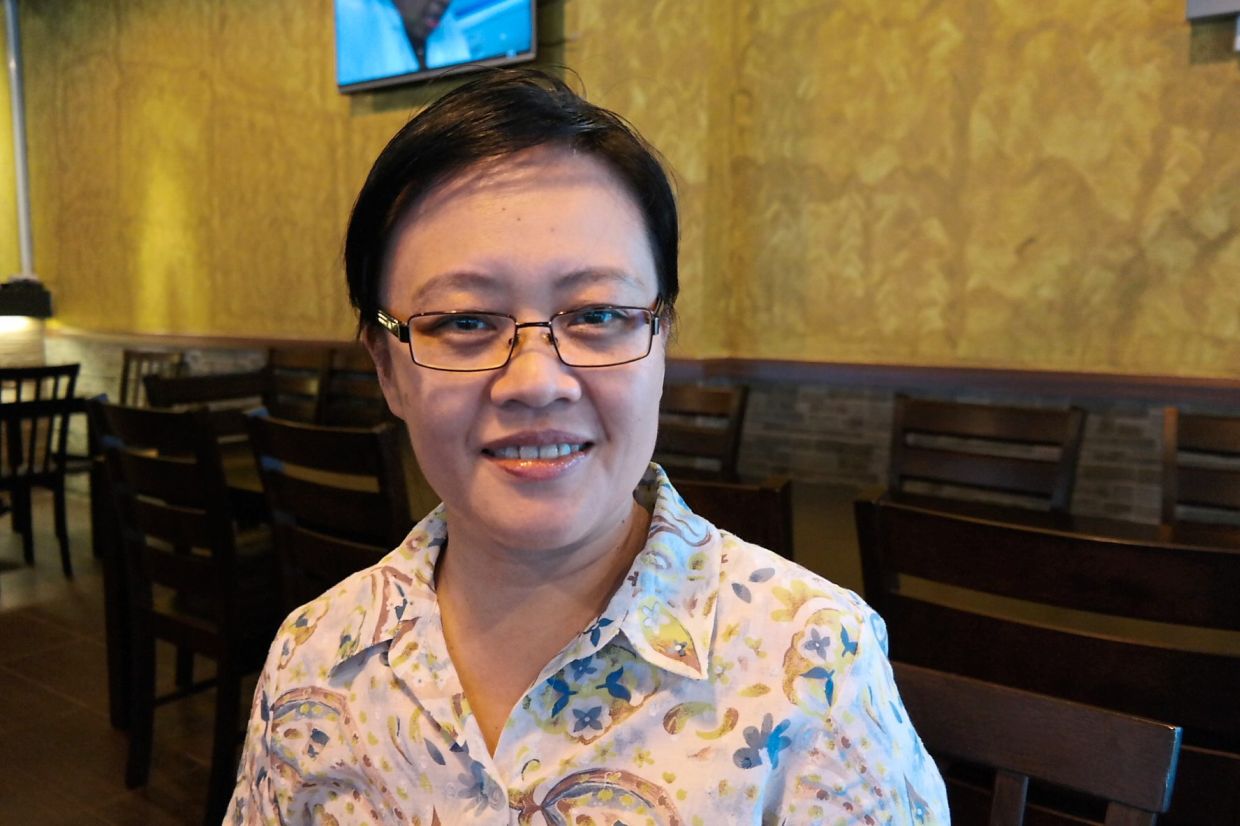 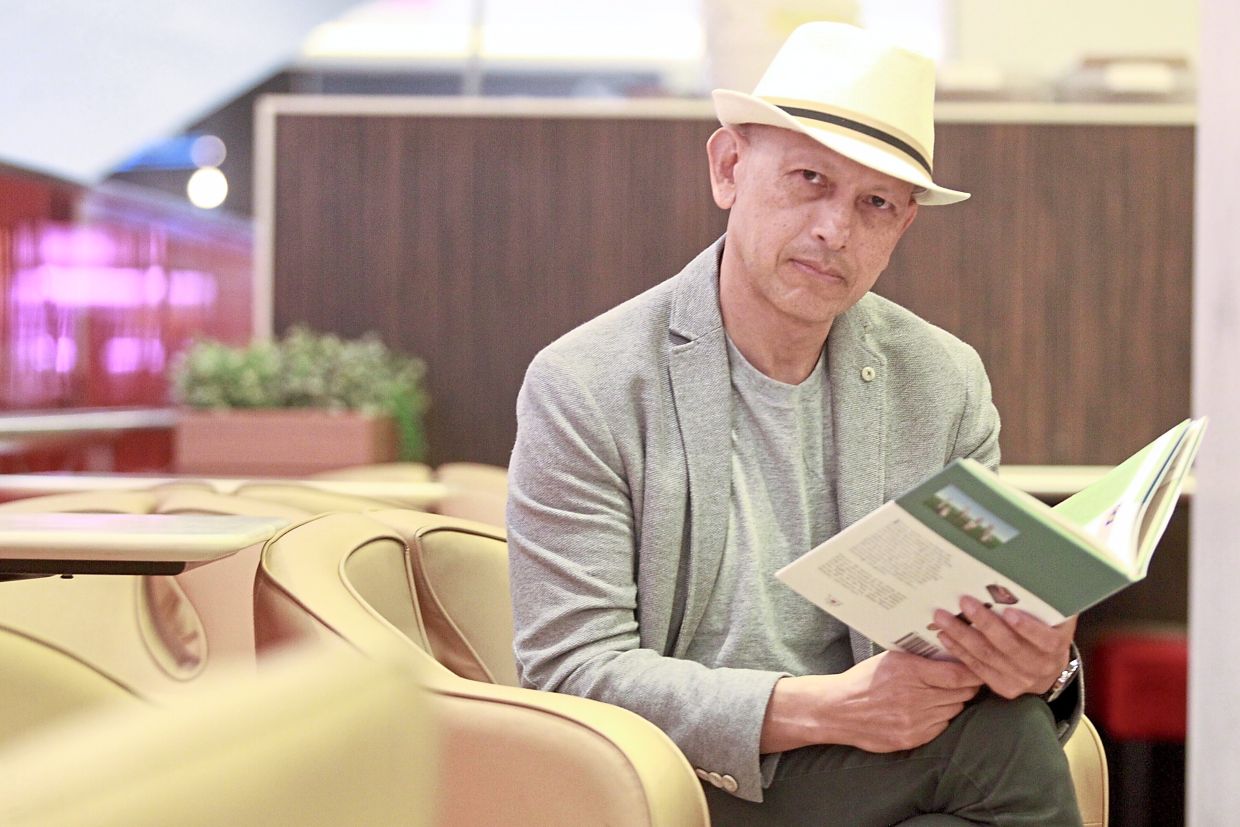 Britain-based Malaysian author Zen Cho, whose 'Black Water Sister' was released in May, will be giving a pre-recorded interview at the festival opening. Photo: Jim C Hines

Daryl Kho, author of Mist-Bound: How To Glue Back Grandpa, will be part of the Penguin Random House SEA special session. Photo: Glance Studio

The Penguin Random House SEA’s session on Oct 23 will include horror writer Tunku Halim, who released 'The Midnight Children', a trilogy of spooky fantasy novels for young readers earlier this year. Photo: Filepic