With the release of Shang-Chi And The Legend Of The Ten Rings, Marvel Studios’ “Phase Four” plans truly kick into high gear, giving the spotlight to a host of new characters and exciting comic book stories to explore.

Both Shang-Chi and the upcoming Eternals were, until recently, relatively obscure citizens of Marvel’s comic book universe. That’s obviously about to change, but their previous status on Marvel’s periphery does have one fun benefit: it makes it easy for new fans to catch up with their comic adventures without too much trouble.

Whether you’re looking to get up to date on the history of the martial artist marvel or dig up some clues about where he might go next, read on for a list of recommended reading that will answer all the questions you have. (And maybe have you asking all new questions, instead.)

The origin of Shang-Chi comes from a strange place: Marvel’s inability to get the rights to do a comic based on the old Kung-Fu television show, combined with the fact that the company did have the rights to the old pulp villain Fu-Manchu.

Put the two together, add in the stylings of cult creators including Jim Starlin (the man who created Thanos) and Steve Englehart, who translated the Watergate scandal into a Captain America comic where the President was secretly the criminal head of an organisation called the “Secret Empire”.

The result is something unlike any Marvel hero to that point: the estranged son of an iconic threat, risking everything to end the reign of his father’s underworld through the use of copious amounts of martial arts.

It was the 1970s, and it was the work of white men, meaning that this can be – to be blunt – very racist, especially with regards to Fu-Manchu’s portrayal.

Placed in that context, there are still true pulp thrills to be had here... as well as the true beginnings of Marvel’s newest on-screen savior. 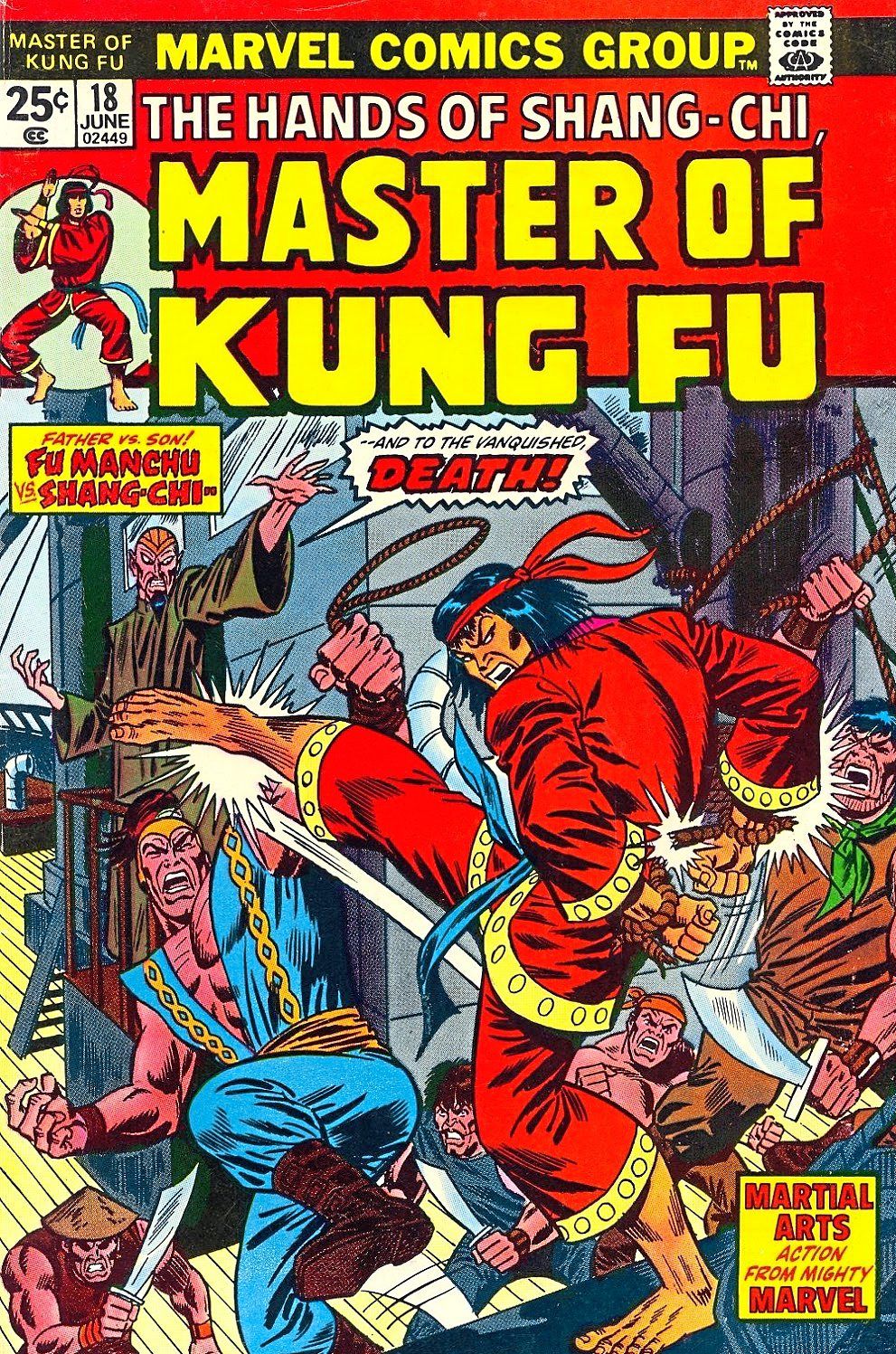 The original Master Of Kung-Fu comic ran for close to a decade, cementing Shang-Chi as a staple of the Marvel firmament for a generation of fans.

Years later, when that generation started making comics themselves, the character started making a comeback – as in this collection of the Avengers spin-off written by the co-creator of the Winter Soldier, which takes on the job of rehabilitating Shang-Chi and the family he’s ashamed to be connected to.

If the Master Of Kung-Fu material is where Shang-Chi got his start, this can be looked at as the origins of the contemporary take on the character. Brubaker’s 'Secret Avengers' series rehabilitates Shang-Chi and the family he’s ashamed to be connected to.

At some point, Greg Pak realised that Marvel has a lot of Asian heroes that never get their time in the spotlight – and he also realised that, as the Asian-American writer of a comic featuring an Asian-American lead, he was in a position to do something about that.

Thus, Big Apple Showdown, a comic that brought together The Protectors was born – with Shang-Chi front and centre. It’s a lot of fun, and a chance for Marvel to own up to some of its bad choices in the past in the process. Greg Pak brought together a group of Asian heroes called The Protectors, with Shang-Chi front and centre.

Sure, Shang-Chi might have believed that he’d escaped the legacy of his father, but as last year’s acclaimed series made obvious, that same legacy had other ideas.

Award-winning cartoonist Gene Luen Yang and artists Dike Ruan and Philip Tan build a whole new status quo for the hero in this punch-filled hit (no pun intended) that feels like the natural follow-up to the character’s big-screen debut.

While the Mandarin has gone the way of all flesh in current comic book continuity, his name – and magic rings – live on, as can be seen in this storyline where others take possession of the ten rings and use them for their own purposes, which might not be exactly what anyone is expecting.

Come for the potential for carnage, stick around for the sight of a journalist using absolute power to literally try to smash the system with unfortunate consequences. (Don’t worry; it all works out in the end.) 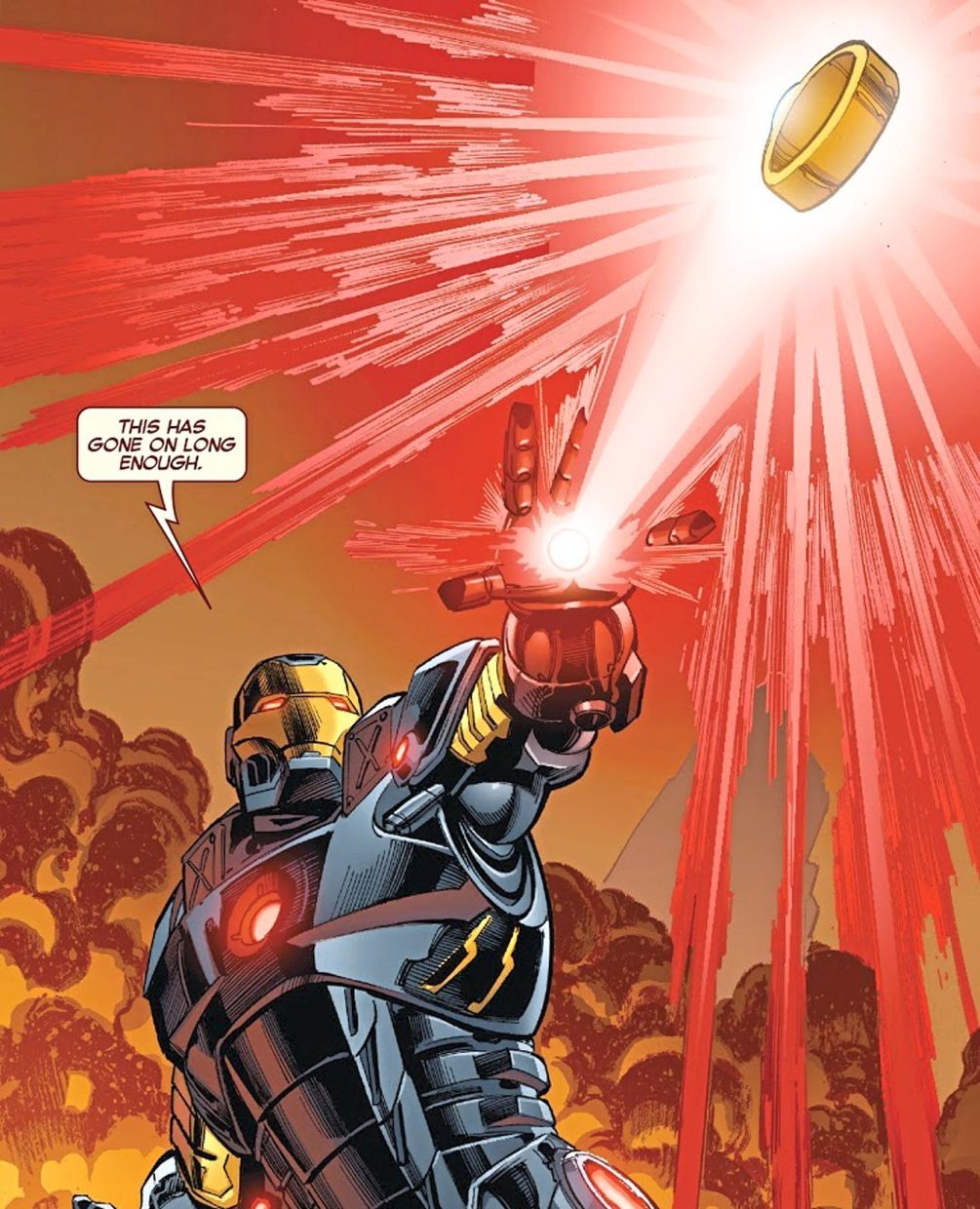 The Mandarin’s Ten Rings have caused Iron Man more than enough trouble over the years.

Consider this a left-field suggestion: Awkwafina’s character Katy in Shang-Chi And The Legend Of The Ten Rings is, in Marvel’s comic book continuity, a superhero in her own right. Well... maybe not a superhero, per se.

Created for the Avengers Arena miniseries, Katy’s alter-ego, Apex, is a far more complicated character than her movie incarnation would suggest, and she’s not necessarily the good guy throughout the entire story, either.

Just in case this ends up being foreshadowing for what’s to come in the MCU, think of this as a must-read... as well as a truly tragic story. – Reuters