Pendeta Za’ba’s typewriter is on display at the gallery space in Batu Kikir, Negri Sembilan, which is run by the Negri Sembilan Museum Board. Photos: Bernama

His role in injecting the spirit of struggle among the Malay community against the yoke of colonialism for national independence cannot be refuted and, in fact, his writings are still significant today.

The figure in question is Tan Sri Zainal Abidin Ahmad, more popularly known as Pendeta Za’ba, a teacher, writer, linguist, philosopher, political figure and economic thinker, who had vastly contributed to the progress of Malaysia.

The phrase, “the pen is mightier than the sword”, conveyed in various forms over the ages, and coined by English author Edward Bulwer Lytton held true in Malaysia’s own fight for independence, where writers and teachers like Za’ba wrote to ignite the struggle against colonialism.

The Negri Sembilan-born Za’ba, the eldest of three siblings, began copying letters of the alphabet from various sources on banana leaves and stalks, even before he learnt the Jawi alphabet, which was commonly used by the Malay communities in the late 1880s.

Negri Sembilan Museum Board director Dr Shamsuddin Ahmad said: “Since he was a child, Za’ba liked to write using twigs on banana stalks and leaves. His father would observe his son from far. He realised the young boy’s love for writing, and presented him with a stone tablet. Za’ba's father realised his son’s love for writing and presented him with a stone tablet, which is on exhibit at Teratak Za’ba.

“That piece of stone tablet, which is now over 100 years, was made from black stone and framed with wood. Starting from that, Za’ba started to learn to write in Jawi and honed his writing skills, ” added Shamsuddin in an interview recently. The stone tablet is now on display at the Teratak Za’ba exhibition gallery in Kampung Bukit Kerdas, Batu Kikir in Negri Sembilan.

Za’ba’s thoughts were beyond his time, and with this foresight and wisdom, he produced writings that inspired society on the importance of knowledge and education.

His writings, particularly essays, were published in newspapers and magazines such as Utusan Melayu and Lembaga Melayu, and he also published a series of monographs in the Malay language, besides books on ways of life according to Islam.

Za’ba was born on Sept 16,1895 in Kampung Bukit Kerdas, 62 years before independence, and received his early education at Sekolah Melayu Batu Kikir, Jempol in 1907.

Shamsuddin said Za’ba was strident in criticising the British colonial administration, and he played a critical role in a political movement to unite the Malay groups, in an effort to wrest independence from the British. 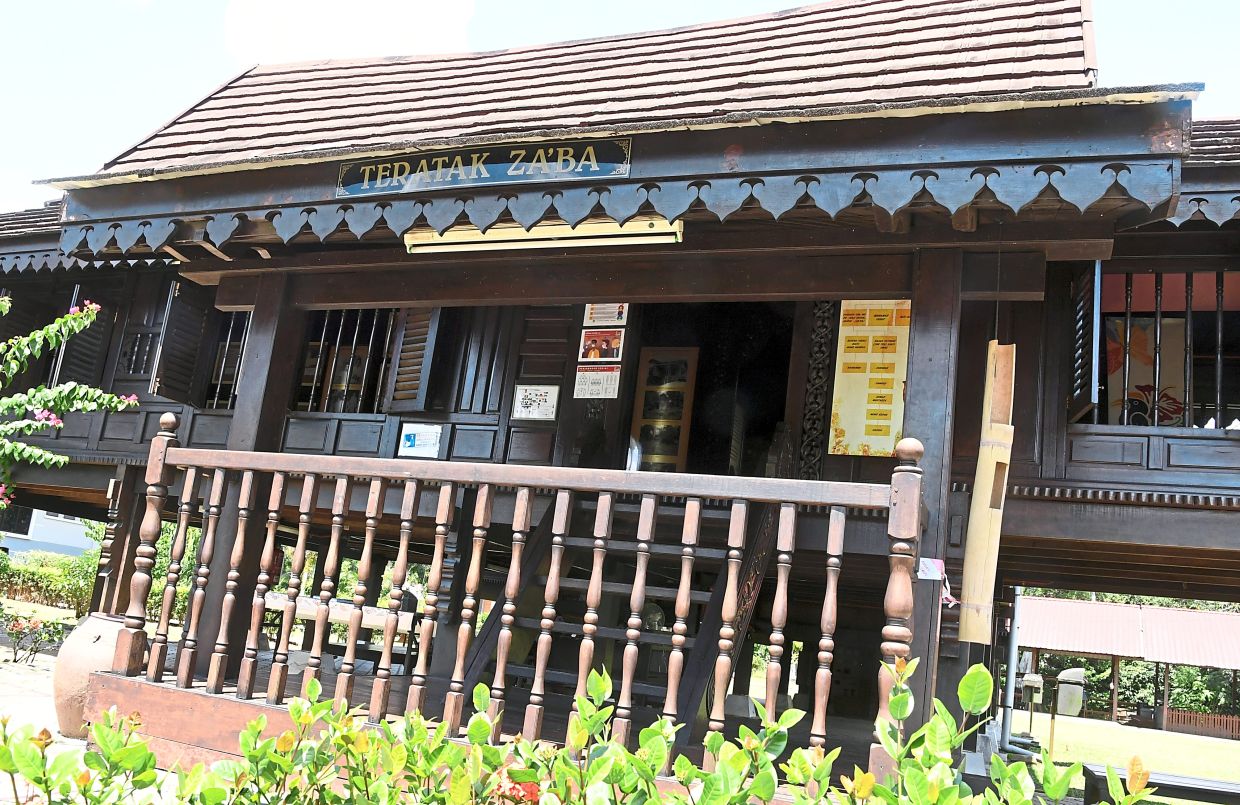 “Pendeta Za’ba was appointed as the president of Persatuan Melayu Selangor and acted as the All-Malaya Malay Congress organising committee chairman, which led to the birth of the United Malays National Organisation (Umno), uniting the Malays under one entity in the struggle against English colonialism, ” explained Shamsuddin.

He said Za’ba also contributed to the modern Malay language system, now used as the main medium of instruction in national schools and as a tool for unity.

“Za’ba was one the small numbers of Malays during his time, who had successfully placed himself in the professional field, despite coming from a rural background, ” added Shamsuddin.

His first job was as a teacher in English College, Johor Baru in 1916, before moving to Malay College Kuala Kangsar, Perak in 1918.

He later became a Bahasa Malaysia lecturer at the School of Oriental and African Studies at the University of London in 1947 before being appointed as a senior lecturer and the first Head of the then newly formed Malay Studies Department in University Malaya, Singapore in 1953. 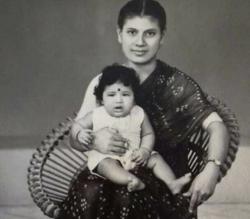