Little did he realise that this tech-savvy habit would come in handy during these pandemic times. Living away from the Klang Valley art collector scene has made Latif, 46, more resourceful in marketing his art and keeping the masses updated on his studio works.

His recent Covid-19 inspired oil paintings on his Youtube channel have made their rounds on social media.

The self-taught Latif, who lives with his mother at Kampung Lebu in Bentong, reveals that his nearly 70 videos are a way for him to build a digital archive to document his works (mainly figurative art) and also to reach out to potential art collectors beyond Malaysia.

“With the videos, my fans and buyers can see up close how I go about making my artworks, especially foreign buyers. So, not only will they be able to see my process and my artworks, this will also make them feel more confident to purchase my works, ” says Latif, who has a resume of solo and group exhibitions in the Klang Valley. 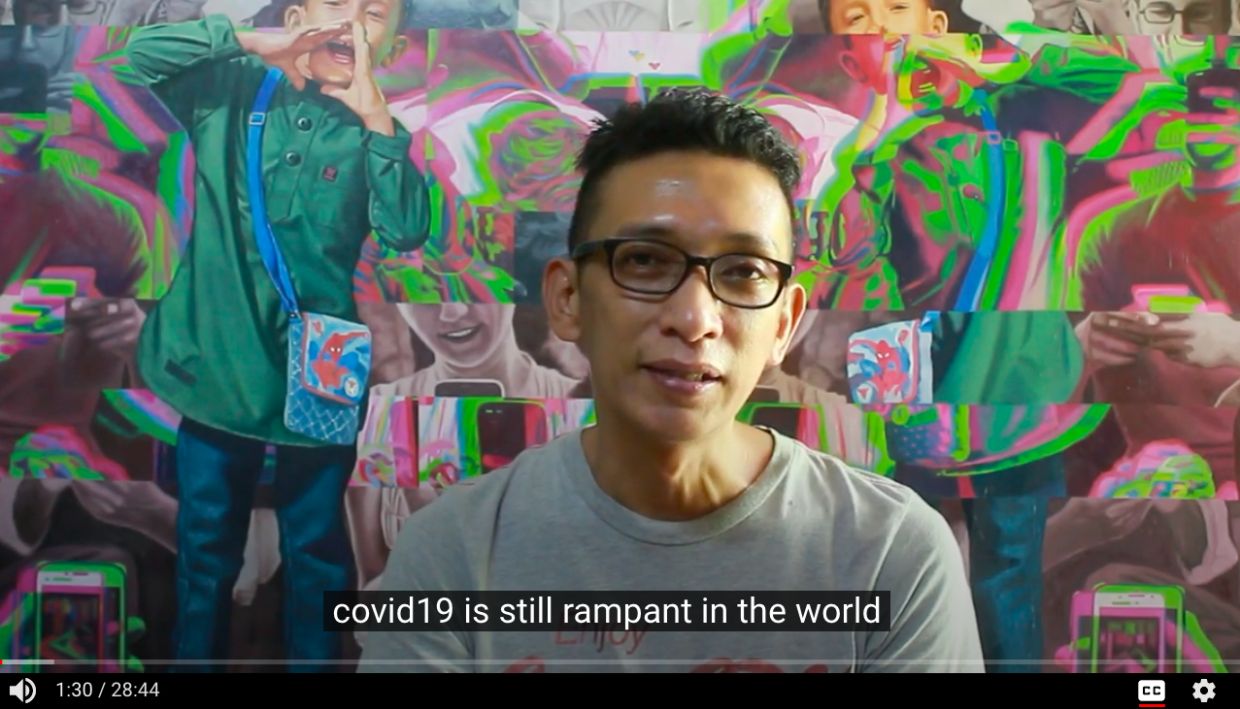 A screen shot of one of Latif's recent videos discussing his art process and surviving in the pandemic era. He also learned how to edit videos by watching Youtube videos.

Latif’s interest in art started at a very young age. As a pre-schooler, he recalls “drawing” on the walls of his home with chalk. However, Latif was not able to pursue a tertiary education after doing well in his Form Five exam due to financial constraints.

To make ends meet for his family, the teenage Latif started doing odd jobs, from washing dishes to being a waiter. He even did art design work for a shopping complex in Bentong. He journeyed to KL in 1996 to try his luck in the local art scene. He became a resident artist at contemporary artist Raja Azhar Idris’s creative space called the Art Case Gallery.

“It was not a formal residency or anything. But I was with him for nearly six years and I learned a lot, ” recounts Latif, who also improved his career by going on a working holiday stint in Britain in 2002.

He spent a year there as a graphic designer. He returned to London the following year for another six months where he travelled to various parts of the country and other European cities to learn more about the art scene and culture. The need for self-improvement is a natural thing for Latif.

As a self-sustaining artist in his own right, Latif says that although there are no public shows now due to the MCO, he has been fortunate enough not to be affected financially.

“Things are not that bad because there are still people who are helping me out by buying my works, especially my new Covid-19 series. There are also private orders for large portraits, ” reveals Latif, who has three works hanging in Parliament, including a portrait of Yang di-Pertuan Agong Al-Sultan Abdullah Ri’ayatuddin Al-Mustafa Billah Shah.

In his current pandemic series, Latif has painted five oil paintings reflecting the realities of these difficult days.

From frontline health workers embracing each other in despair to two children “kept in bubble wrap” from the world, Latif’s Covid-10 series is both startling and haunting.

“I hope these paintings will have an impact on viewers about the dangers of the pandemic and to raise awareness on the importance of following the guidelines set by the government and to be more careful, ” says Latif. 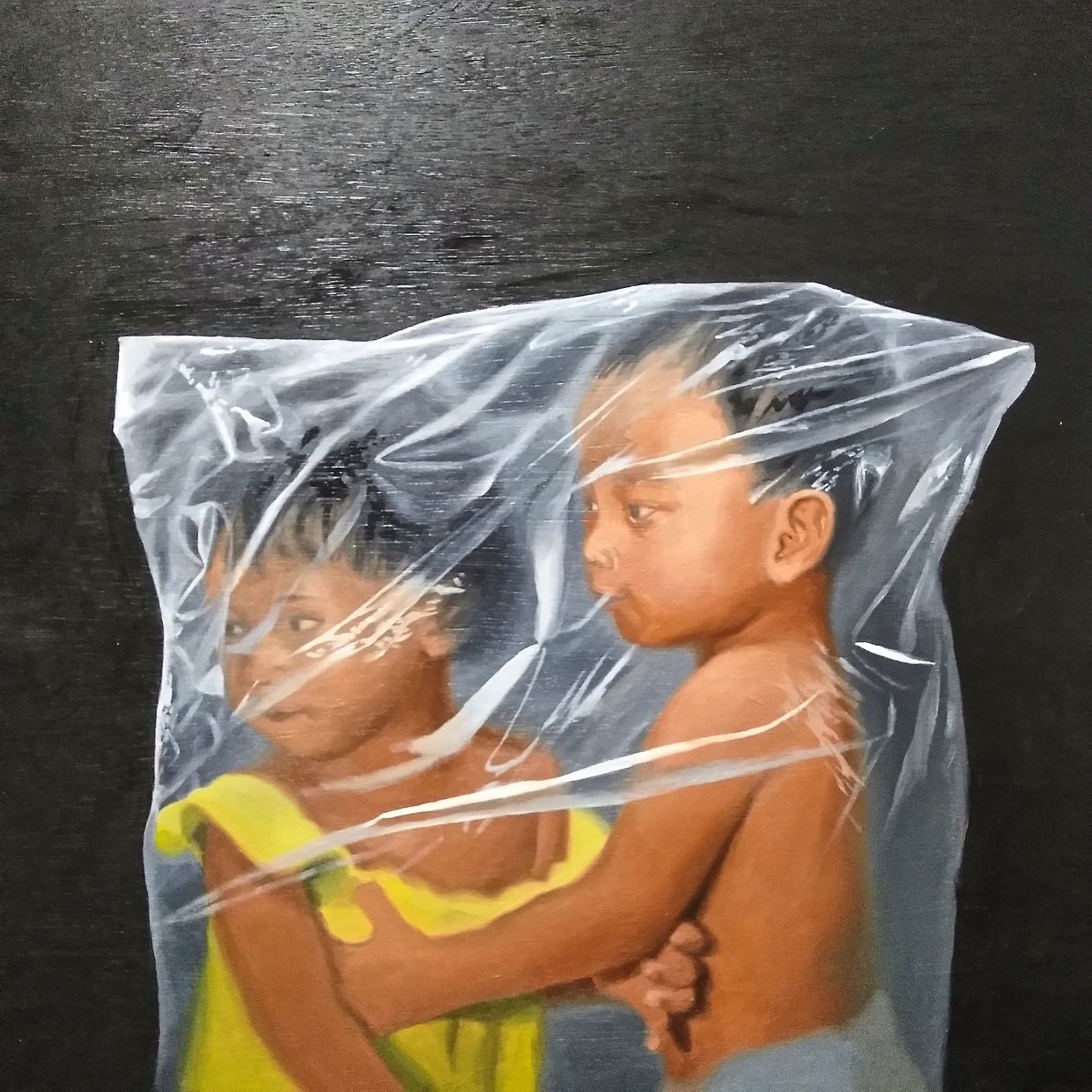 Latif’s 'The Isolation' (oil painting on plywood, 2020), a work detailing how we need to 'bubble wrap' our future. Photo: Latif Maulan 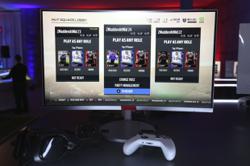