'They ask me, what areas do you like to write in? And my answer is always, whatever strikes my fancy, ' says Tunku Halim. Photo: The Star/Norafifi Ehsan

He's probably one of the most prolific authors in Malaysia. Not just in terms of the number of titles he’s written (about 20 and counting!) but also in the range of areas he writes in. Tunku Halim is one of the few authors who commonly writes both fiction and nonfiction.

You might recognise his name from his bestselling anthologies Horror Stories (2014) and it’s follow-up Horror Stories 2 (2016), or his dark novels such as Dark Demon Rising (1997, reprinted 2017) or Last Breath (2014). Younger readers may know him as the writer of A Children’s History Of Malaysia (2003). More recently, you may have seen his name on So Fat-Lah: 30 Perfect Ways To A Slimmer You (2016), a uniquely Malaysian guide to losing weight, or on A Prince Called Charlie (2018), a biography of his late father, Tunku Tan Sri Abdullah ibni Almarhum Tuanku Abdul Rahman.

Now that’s a diverse range of books – hard to believe they’re all from one single mind! For Tunku Halim’s writing, however, it all comes down to a single letter. And that letter is “H”.

“It’s in my name, after all. Looking back at my writing career, I call it the four ‘Hs’. I started out with Horror. Then I went on to History. And then to Health, with the So Fat-Lah books. And what’s the next ‘H’? I want to write about Happiness!” said the man with a laugh when we met in Kuala Lumpur recently.

Dark Demon Rising was nominated for the International IMPAC Dublin Literary Award. The Tunku is also the three-time consecutive winner of the Popular-The Star Readers’ Choice Awards from 2015 to 2017. And he’s been described as Asia’s Stephen King – in person, however, Tunku Halim is nowhere as dark as his stories. The 55-year-old is jovial and friendly, always dressed smartly with his trademark hat that he is rarely seen without.

He cracks jokes as he speaks about his latest book, Scream To The Shadows, published by Penguin RandomHouse.

“Penguin approached me, and they said they want to do a retrospective collective. And I said, go away, please, don’t disturb me. OK, no I didn’t. I said of course! I was so excited!” Tunku Halim laughs. 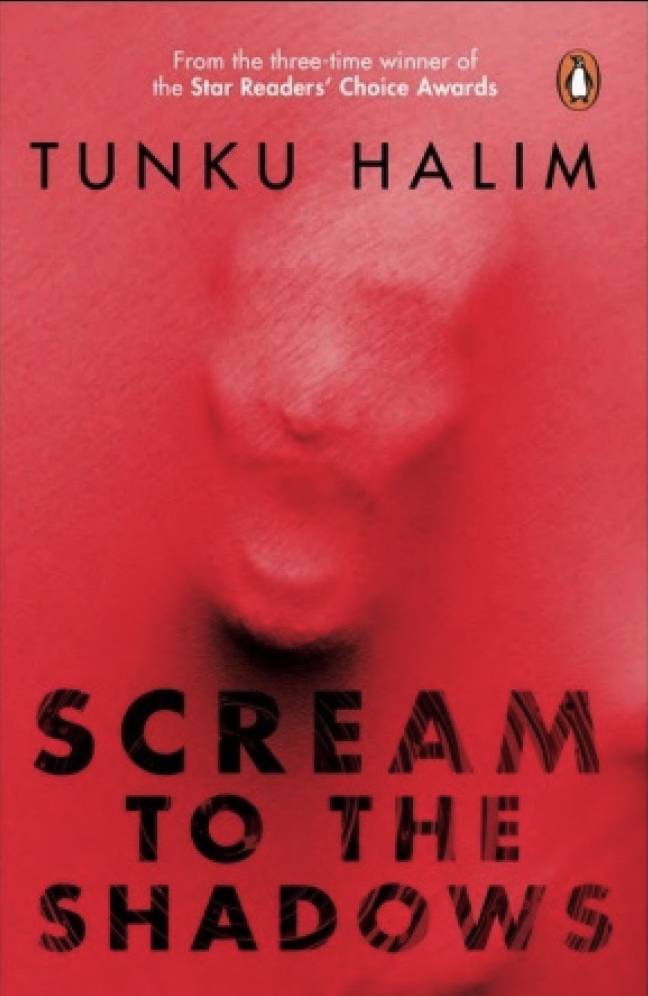 'Scream to the Shadows', by Tunku HalimScream To The Shadows contains 20 stories written over the course of the author’s almost three-decade-long writing career. It contains older gems such as “Biggest Baddest Bomoh” (from his first ever short story anthology, 1997’s The Rape Of Martha Teoh And Other Stories), “Mr Petronas” (1999’s BloodHaze: 15 Chilling Tales) and “Malay Magick” (2001’s The Woman Who Grew Horns And Other Chilling Stories).

The book also contains some of Tunku Halim’s newer works, such as “The Black Bridge”, first published in The Best Asian Speculative Fiction (2018) anthology.

According to Tunku Halim, he wanted this collection to stand out, and to do that, he arranged the stories not chronologically but thematically.

“I had four stories set in a graveyard, so I call them ‘Graveyard Voices’. I had some stories with Malay myths, such as orang bunian and orang minyak, and that’s ‘Malay Shadows’. Then I watched Netflix’s Black Mirror, and that’s what inspired the ‘Dark Technology' section, ” Tunku Halim explains.

“I also had stories based on problems of the mind, with insanity and people going chaotic, and I called that ‘Fragmented Minds’. There were also more general stories, and I put those together under ‘Occult World’, just to show there’s another part of the world that we don’t see.”

It doesn’t surprise us to learn that the versatile Tunku Halim actually started out writing in a different area entirely: poetry. When he was in school, he would craft poetry, recording the dates when he wrote them at the top – almost like keeping a poetic diary. However, he stopped writing while at university in Britain, and when he came home, he ended up working in a property development company.

“I realised a lot of people didn’t know how to buy condos. They were asking all the wrong questions! So I thought, why don’t I write a book?” Tunku Halim recalls.

And that was how he came to write his first book, the thrilling Everything A Condominium Developer Should Have Told You But Didn’t, back in 1991. That experience infected him with the writing bug, and he began writing his first short story collection. The rest, as they say, is history.

At the time, Tunku Halim was a big fan of Stephen King and the horror genre, hence his foray into dark fiction. Ironically, he no longer enjoys horror today, for two reasons: One, he’s a self-confessed scaredy-cat, and, two, he’s been put off the whole genre by badly made horror films.

“They tend to be low budget. Lousy acting, and the plots tend to be rubbish. Usually some problem with a house. And the female lead always goes down to the basement in the dark. Who does that?”

The author’s next work will be on minimalism (a little ironic for a man who does so much) and he’s also working on a novel for children aged eight to 12.

It’s like Goosebumps, he says, referring to American author RL Stine’s famous series, but with spooky stories for Asian kids, perhaps with elements of local myth.

An unusual combination of books. But not unexpected, after all.

“They ask me, what areas do you like to write in? And my answer is always, whatever strikes my fancy, ” Tunku Halim says with a laugh. 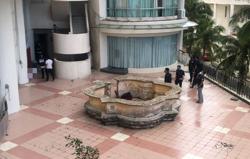 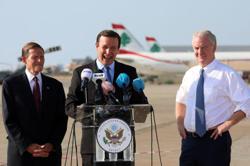