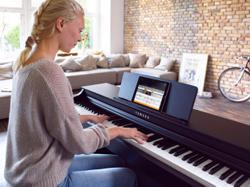 A scene from the 'Yao Lee, The Legendary Rose Musical' in 2012. An adaptation of this musical titled 'In Memory Of Yao Lee: Her Songs, Her Life' will be presented at the Damansara Performing Arts Centre (DPAC) from Feb 12-16. Photo: Han Production

The iconic Mei Gui Mei Gui Wo Ai Ni (Rose, Rose I Love You) song will once again melt hearts at the Damansara Performing Arts Centre (DPAC) in February in a musical written, composed and directed by Malaysian producer Yang Wei Han.

The show In Memory Of Yao Lee: Her Songs, Her Life pays tribute to the late Shanghai songbird Yao Lee and her life’s work which has left an indelible impression on many fans.

This production is an adaptation of Yang’s musical Yao Lee, The Legendary Rose Musical, which was staged at the Kuala Lumpur Performing Arts Centre (KLPac) in 2012.

Yao, who died aged 96 in July last year, was present at all 10 stagings. She flew in from Hong Kong to attend that Malaysian tribute show.

The upcoming In Memory Of Yao Lee: Her Songs, Her Life, which runs at DPAC from Feb 12-16, shares a lot in common with the previous show.

Her story – personal and professional – is an inspiring one to take to the stage. Yao Li, called the “silver voice” began singing in the 1930s and became one of the “seven great singing stars” of Shanghai, performing and recording during WWII. Her music, influenced by jazz and Chinese folk, remained popular after she relocated to Hong Kong. 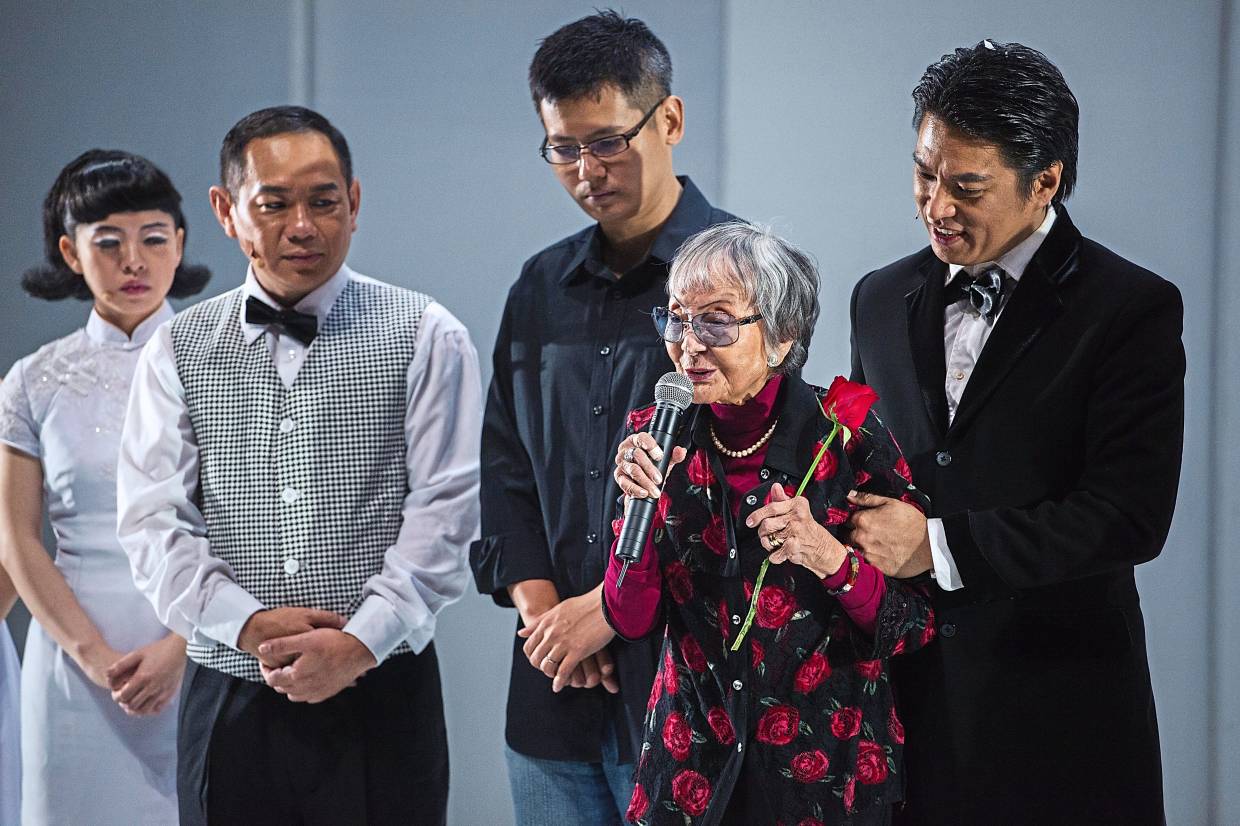 The late Yao Lee with Yang Wei Han (right) at the premiere of 'Yao Lee, The Legendary Rose Musical' in KL in 2012. Photo: Han Production

As with the 2012 musical, there will be an ensemble of dancers and singers led by dancer Foo Siau Yin alongside choreographer/dancer Leng Poh Gee. Yang will also be singing.

“This musical is a tribute to my beloved teacher. She left us beautiful memories – her smile, her words of wisdom, her stories and her warm voice. Yao Lee not only taught me about music, she also taught me respect and dedication to music. She always stressed that there is life in melodies and lyrics, and that as a singer, we have to give soul to the song. She may have left us, but her songs are immortal, ” says Yang, who published an autobiography titled Yao Lee, The Rose That Blooms Forever in 2012.

In Memory Of Yao Lee: Her Songs, Her Life offers the audience a glimpse into the story of her life, told through 28 songs performed live. You can count on the WVC Malaysian Jazz Ensemble, one of Malaysia’s hardest working jazz groups, to supply a heartfelt soundtrack to the evening.

Besides the evergreen Rose, Rose I Love You from 1940 – which was later recorded by American singer Frankie Laine with English lyrics – some other well-loved numbers in this musical include Chun Feng Wen Shang Wo De Lian (Spring Breeze Kisses My Face), Mai Xiang Xi (Yearning For Sale), Ai Qing De Mo Li (That’s Amore) and Gong Xi Gong Xi (Wishing You Prosperity And Happiness), among others. Yao Lee’s classic Shanghai-era tunes will be a big part of the tribute concert.

Her groovy, playful cha cha song Ren Sheng Jiu Shi Xi (Life Is Just A Play), which she released in Hong Kong in 1959, was also used in romantic comedy Crazy Rich Asians in 2018.

“Yao Lee is not only my teacher, she is like family to me. This musical serves not just as a remembrance of my late teacher, it is also a dedication to all her fans. I sincerely hope that they are here with me during the show, ” says Yang.

The musical runs for approximately 90 minutes with no intermission. It will be presented in Mandarin with English surtitles. Italian graphic artist designs homage to Denmark's Eriksen
This Malaysian art book project injects punk attitude into historical research
In Japan, artists are raging against the Olympics
'Borneo Heart' and Rainforest Festival are this weekend's virtual arts highlights
How you can 'Save The Museum' from pests with a card game
British heritage charity flags Enid Blyton's alleged 'racism'
Outdoor dad to hipster pops: there’s a book for every sort of father out there
Malaysian storytellers add gritty KL tales to regional digital story festival
South-East Asian tarot deck project shares a diverse array of stories and myths
Everything in New York is bigger, even its Van Gogh exhibit