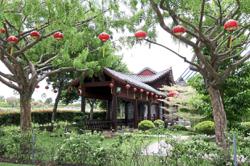 'They've retained the heart and soul and mood of my book, ' a happy Tan says of the movie adaptation of his book, 'The Garden Of Evening Mists'. — AZLINA BT ABDULLAH/The Star 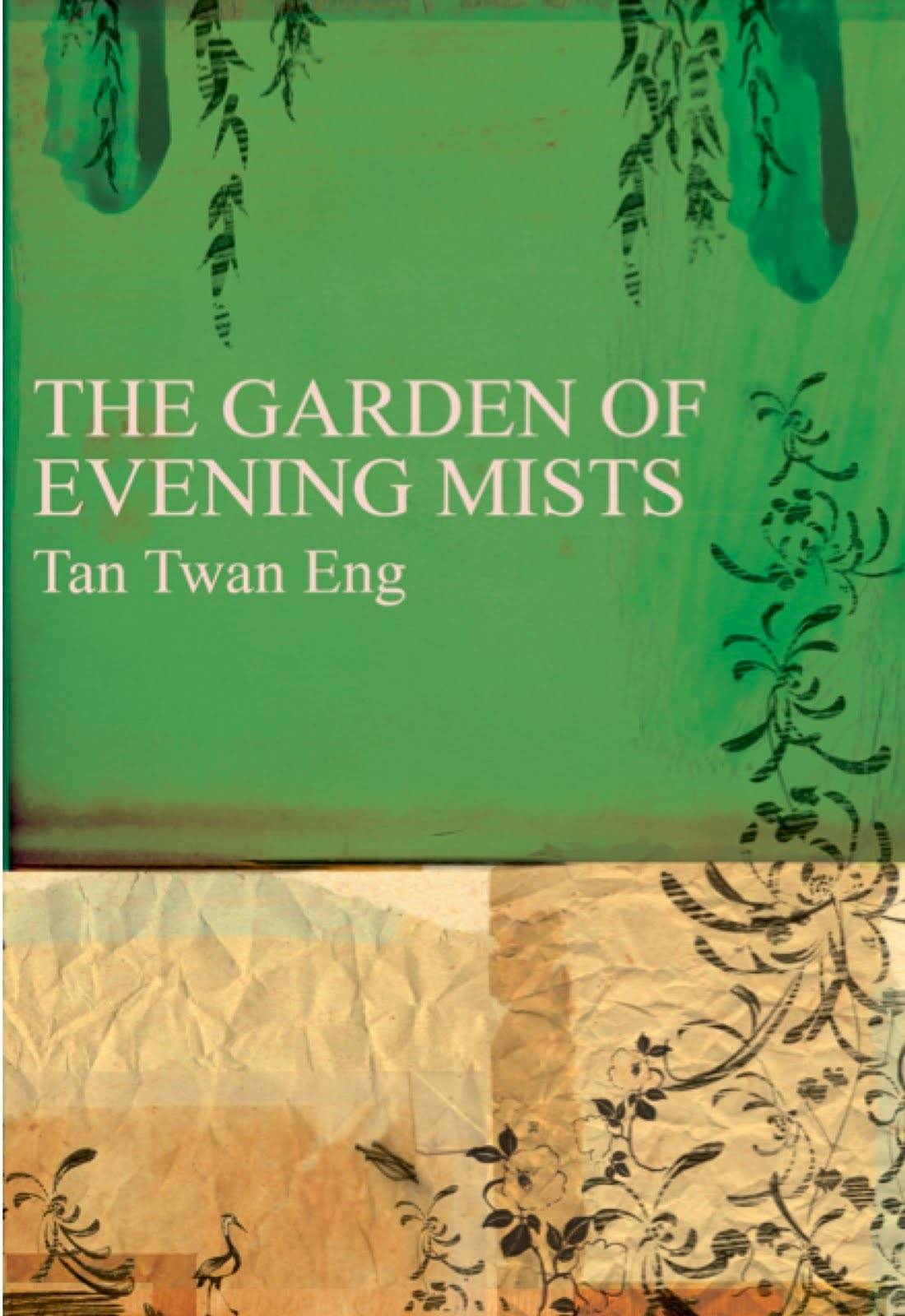 For a fictional garden, Yugiri is becoming quite well-known. The Japanese garden is at the core of Tan Twan Eng’s The Garden Of Evening Mists. It’s the place the novel’s protagonist, Yun Ling, a survivor of a Japanese prisoner of war camp, retreats to in her search for peace and memories of her late sister.

While there is a lot of historical detail in the novel, Yugiri is an imagined place, put together from bits of many gardens Tan visited.

“I didn’t go to a Japanese garden in Japan. I’ve never been to Japan. I wrote Garden when I was still promoting (his first book) The Gift Of Rain, and each city I went to, I tried to find a Japanese garden I could visit.

“There was one in Seattle, one in San Francisco, Shanghai, and there was sort of a Chinese garden in Sydney, if I recall correctly. So Yugiri is an amalgamation of what I saw and tried to imagine, ” Tan says.

The one location from real life that Tan features in his book are the old Kuala Lumpur Supreme Court buildings behind the Klang and Gombak rivers. Penang-born Tan spent much time there as a junior lawyer while he was chambering and only thought it natural to feature them in a few scenes with Yun Ling, who is a judge.

Imagined Yugiri comes to life in the movie adaptation of Tan’s book, which opened in Malaysia last Thursday. The author, in fact, says he was impressed by the movie’s cinematography, which was handled by Kartik Vijay.

But that came only after he got through the first nerve-wracking moment of sitting down to watch the movie on the big screen for the first time at an early screening in Malaysia (he’d only seen it on computer screens before then): “I couldn’t really relax and enjoy it. I was so conscious of the reactions of the audience around me.

Every time there was a new scene, I would wonder, is it too draggy here? Is it too slow? Are the plot elements clear?” Tan, 48, recalls at our interview in KL recently.Thankfully, that screening was greeted positively. “I realised, oh OK, the Malaysian audience is going to like it! Now I can relax a bit. As long as they enjoy it, that’s the main thing, ” Tan says with a laugh. 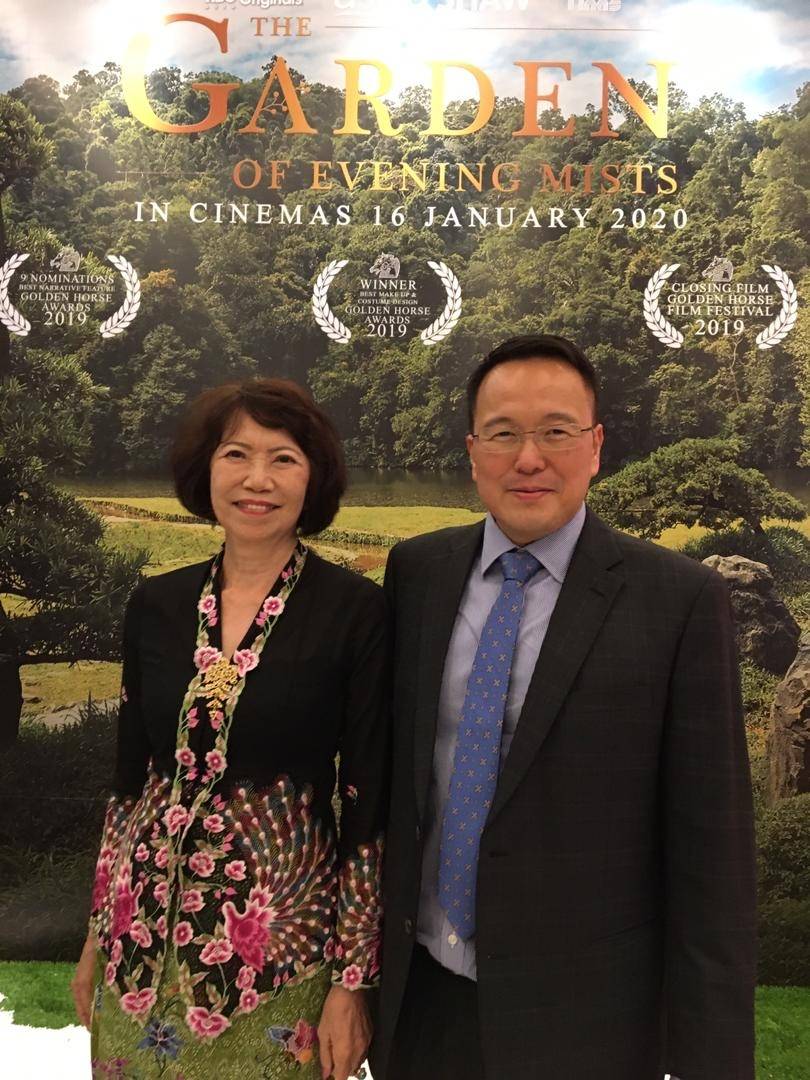 Tan (right) in front of a poster for 'The Garden Of Evening Mists' with his mother Sally Tan, who has a cameo in the movie. Photo: Tan Twan EngThe movie’s nationwide opening on Jan 16 has also received positive word-of-mouth. But Tan’s nerves are understandable, as a lot has been expected of this movie since it was first announced in 2014. The book on which it is based, after all, is pretty acclaimed, having won the 2012 Man Asian Literary Prize and the 2013 Walter Scott Prize for Historical Fiction; it was also shortlisted for the 2012 Man Booker Prize.

The film premièred in Taiwan and Hong Kong last year before opening here. It was nominated for multiple awards at Taiwan’s 56th Golden Horse Awards, winning in the Best Makeup and Costume Design category. The movie is produced by Astro Shaw and HBO Asia with support from the National Film Development Corporation Malaysia (Finas), in association with CJ Entertainment.

Tan, of course, is one of Malaysia’s better-known authors internationally, not only for The Garden but also for 2007’s The Gift Of Rain, which was longlisted for the Man Booker Prize that year. He gave up law to write full time back then and currently spends his time between London and South Africa, although he visits home often.

The author says he’s very happy to hear the movie has been received so well here. Because, initially, he had concerns, especially after seeing a second draft of the script in 2014.

“I wasn’t happy with it. In fact, it made me quite angry. They (the writers) didn’t seem to have gotten a grasp of the two main characters. The dialogue and the things they were doing were completely out of character. I didn’t recognise them at all, ” Tan recalls.Tan, of course, gave his feedback. Fortunately, he later learnt from Taiwanese director Tom Lin that they had fixed the script. The end result is something Tan is satisfied with now.

“It’s accurate, they’ve retained the heart and soul and mood of my book. They had to make a lot of changes and had to streamline the plot but that’s understandable or the movie would have been four hours long.

“They took a lot of good bits from the book, and also added their own interpretations to things, which I was quite impressed by. Sometimes I went, damn, why didn’t I think of that?” Tan laughs. 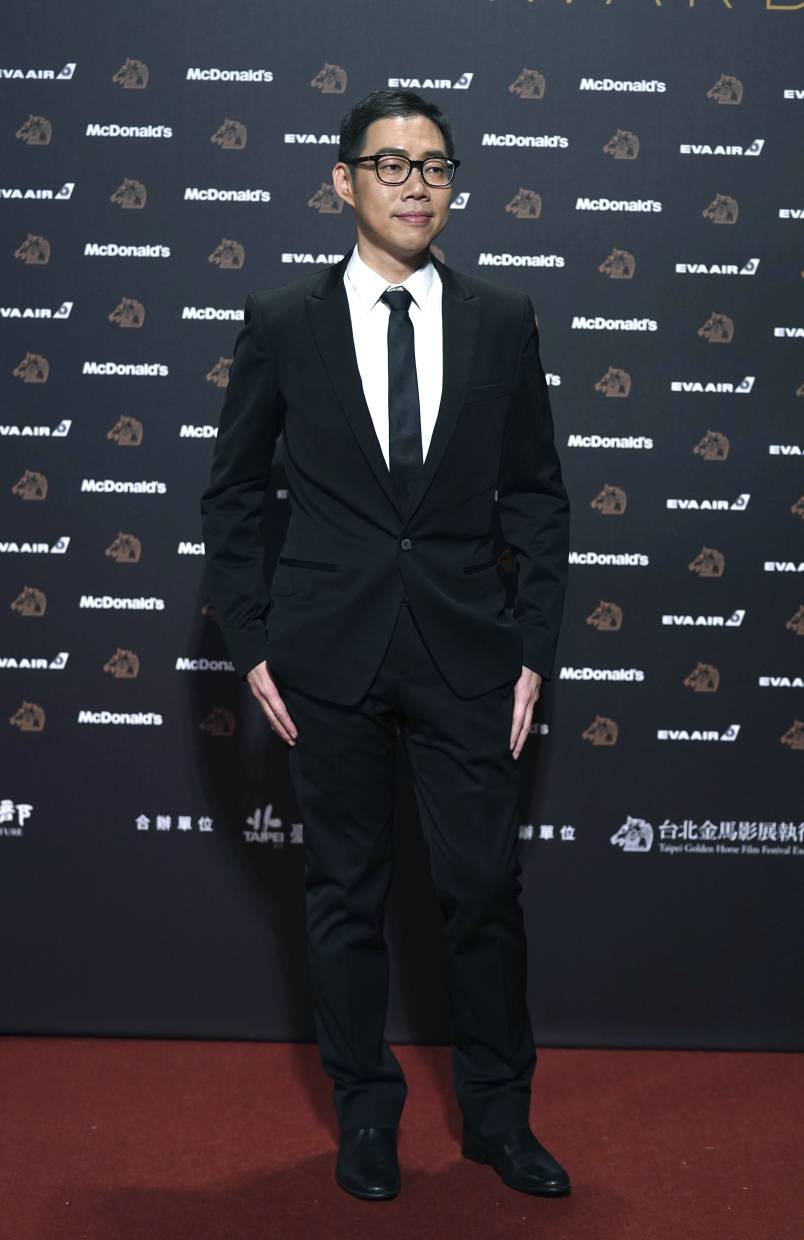 Lin at the 56th Golden Horse Awards in Taipei in November. He was nominated for Best Director at the 2019 Golden Horse Awards. — APOne thing that was cut out of the film he is a little sad about is the character of Prof Tatsuji and a subplot involving Japanese kamikaze pilots. Tan says, however, that one of The Garden’s cast members, David Oakes (who plays young Frederik Gemmell), may be interested in producing a film about it. Tan hopes the idea will work out, as it would mean getting two films from one book!

The author considers himself a movie fan: he names The English Patient as one of his favourite films. Interestingly, he’s also a fan of old kung-fu movies, especially the early films of Donnie Yen and Michelle Yeoh.

“I was such a big B grade movie fan in the 1980s and 1990s. We had Cynthia Rothrock and other women kicking ass! Asian cinema had strong women for a long time before all these calls today for representation and gender equality.

“And I think it influenced my writing of female characters. I don’t think I like reading or writing about weak characters, especially female, ” Tan says.

As for what he is doing now, Tan says he’s working on his long-awaited third novel. Apparently, it’s done but he is rewriting it, as neither he nor his editor was happy with it. He doesn’t even have a title yet but says it takes place in a very early part of Malaya’s history.

Writing about history is important, Tan says, as it allows us to know who we are.

“I’m a history buff. History is just stories after all, as long as they’re well told.

“But I’m seeing that, recently, we have a lot of world leaders distorting history to influence people or to get them riled up. And the only way we can protect ourselves is to know the facts ourselves, to say no, that this is not what happened. Or else we will end up following them blindly. 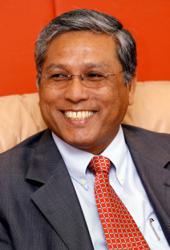