Do you enjoy role-playing fantasy adventures like Dungeons And Dragons (D&D), but feel their settings are a bit too European-centric? Are you tired of classical Western characters and monsters, and want to experience something with a little more local flavour?

Then perhaps, Lorn Song Of The Bachelor is for you. Published by Hydra Cooperative, this is a role-playing game (RPG), inspired by the crocodile stories of South-East Asia, particularly Sarawak. The game's description promises "tragedy, a bloody curse and love gone sour", and contains creatures such as mind-controlling catfish, a Golem made of human teeth and a pregnant tiger spirit. “In D&D adventures, players might explore deep, dank dungeons; they might meet dragons. I love reading Euro-centric fantasy, but I've no interest in writing it. For Lorn Song, the question I was asking myself was: what would be a "dungeon" and a "dragon" I'd like to write? What if the dragon was a crocodile?” says Zedeck Siew, Long Song's creator, who is based in Port Dickson, Negri Sembilan.

“What if the crocodile is also the dungeon? In Lorn Song, a huge, seemingly-immortal albino crocodile menaces a river community. Player-characters can get trapped inside it: a mystic geography that is part ruin, part monstrous belly, and part pocket hell for the croc's many victims.”

Siew, one of the designers of the Malaysian card game Politiko (alongside Mun Kao), also wrote the 2018 fantasy bestiary Creatures Of Near Kingdom. Contemporary artist Sharon Chin illustrated Creatures Of The Near Kingdom, and some of the creatures from that book, such as spirit tigers and skeletal elephants, make appearances in Lorn Song.

“One of my major touchstones for Creatures Of Near Kingdoms was the "monster manual". That's a tabletop RPG thing, basically a book filled with descriptions and rules for strange creatures a gamemaster can drop into a game. So I thought: 'Hey, I've already written a book so heavily inspired by RPGs. Why not go all the way and write an actual RPG thing? Hence, Lorn Song, ” says Siew.

When he started creating the game in 2017, Siew said he had "crocodiles on his mind". He had read news about how Sungai Linggi's (saltwater) crocodile population was exploding. The river flows through Negri Sembilan and ends in Melaka. There was also a story in local magazine Mastika about a family's "crocodile grandmother", who would possess the household's eldest daughter to visit her human descendant.

The biggest inspiration for the game came from the legend of Bujang Senang, a mythical crocodile said to have terrorised the Batang Lupar river in Sri Aman, Sarawak. A map from in the 'Lorn Song Of The Bachelor' role-playing game, with art by Nadhir Nor. Photo: Handout“The crocodile's repeated 'back-from-the-dead-nesses' is a nod to rumours that, though, Bujang Senang was supposedly killed in 1992, it still haunts Batang Lupar. The book's title Lorn Song comes from how I chose to interpret Bujang Senang's origin story: as a curse born of tragedy, ” says Siew.

Siew recommends his game for two to six players.

“RPG books are often referred to while a game is in progress, so information needs to be conveyed in efficient ways. Can this prose description be an illustration, instead? Should this paragraph be a diagram or point list? Maps are also pretty important! Thinking about all this was challenging, coming from somebody who is more comfortable only thinking about fiction in prose, ” he notes.

"Nobody but a fellow Malaysian could have brought the depth of understanding Nadhir did. Genre-fantasy art is typically and boringly 'heroic', but Nadhir's style is gentle, placid – like a still river hiding an ambush predator. He shares a title credit because Lorn Song would be half the book it is, without him.”

Lorn Song of the Bachelor is can be purchased in print via Exalted Funeral (https://www.exaltedfuneral.com) and in PDF format via Drive Thru RPG (https://www.drivethrurpg.com/)

Gallery: Lorn Song Of The Bachelor 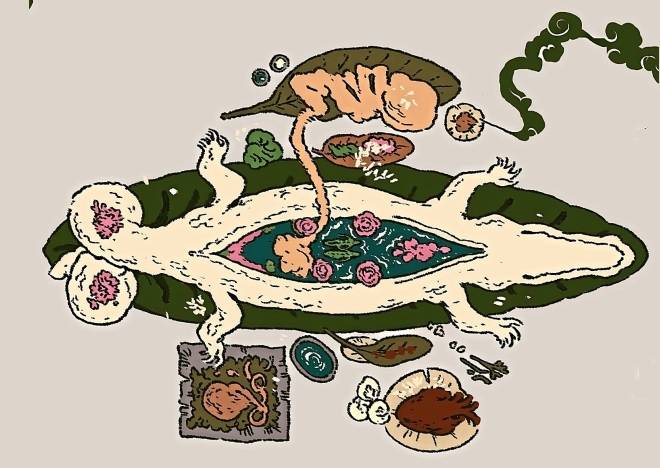 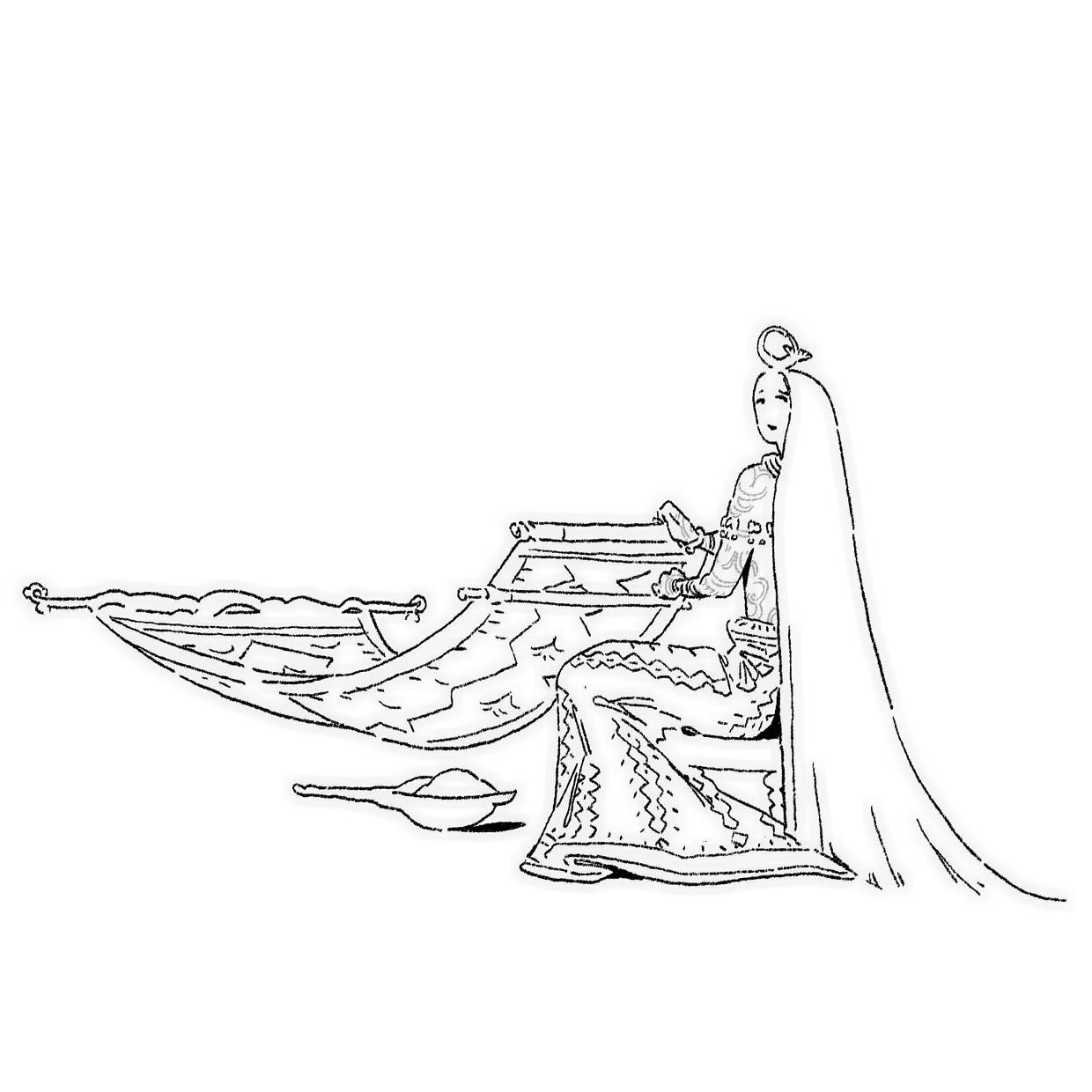 'Player-characters can get trapped inside the crocodile: a mystic geography that is part ruin, part monstrous belly, and part pocket hell for the croc's many victims, ' says Siew, the creator of 'Lorn Song Of The Bachelor' role-playing game. Photo: Handout

Nadhir Nor's details what's in the crocodile's belly in the 'Lorn Song Of The Bachelor' role-playing game. Photo: Handout

A map from in the 'Lorn Song Of The Bachelor' role-playing game, with art by Nadhir Nor. Photo: Handout

Part of Nadhir Nor artwork from 'Lorn Song Of The Bachelor'. Photo: Handout