Any Canadian worth their salt will know what butter tarts are. They are basically pastry shells filled with a custard of eggs, butter and maple syrup, the quintessentially Canadian sweetener made by reducing the sap of the maple tree.

This indigenous product, processed by the aboriginal people of North America long before the arrival of the Europeans, was quickly adopted by the settlers to sweeten a variety of confectionery due to the scarcity of other sugar sources in the New World. 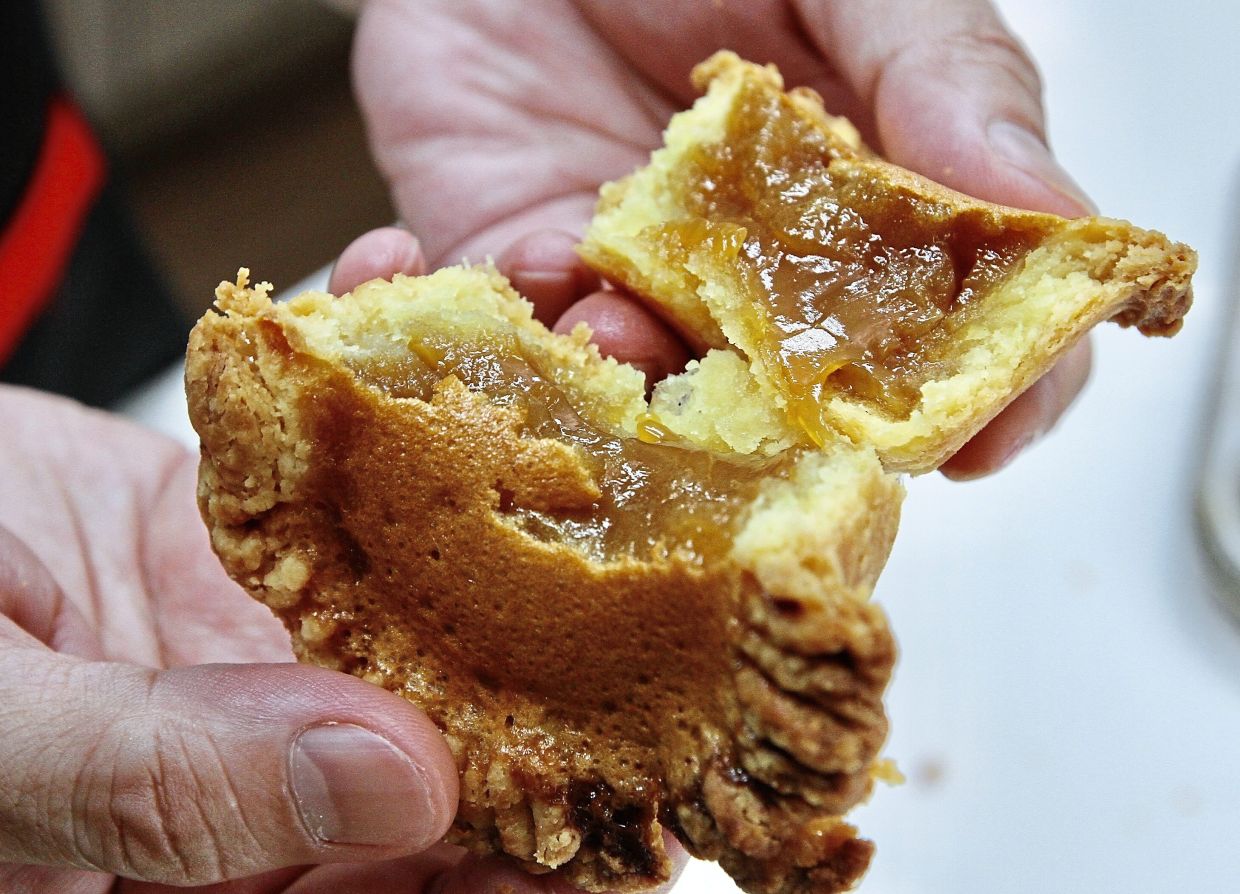 I first encountered butter tarts when TV celebrity Anna Olson came to Malaysia for an Asian promotional tour of her cooking programme. She expounded effusively about butter tarts and how synonymous they were with the Canadian culture, especially the use of maple syrup as the main flavouring in combination with butter.

She explained that a good butter tart would have a good ratio of flaky shortcrust pastry to custard filling. The centre of the tart should be gooey and almost chewy, while the sugars on top would caramelise into crunchy crystals. 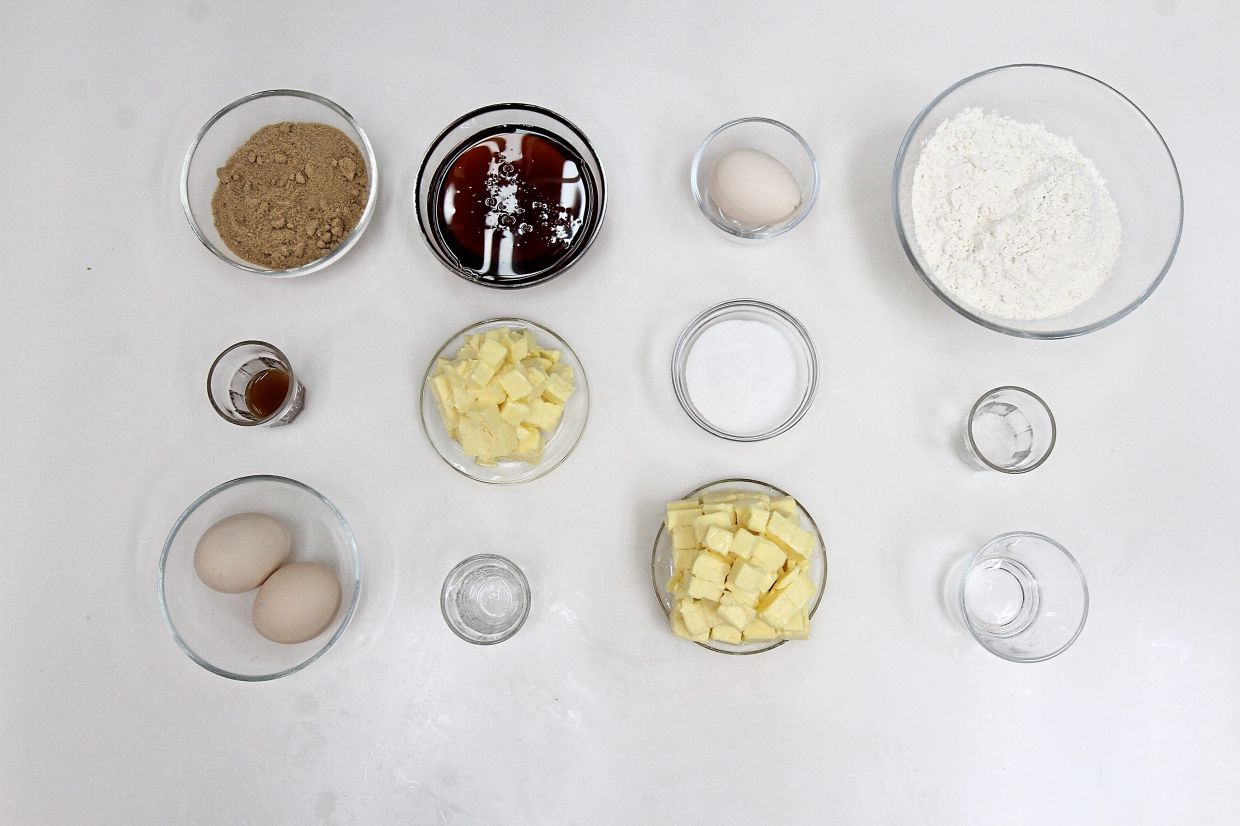 Ingredients for butter tarts include butter, both for the pastry and filling, as well as eggs, brown sugar and maple syrup for a unique flavour and texture.

This is achieved by first baking at a high temperature to puff the pastry, then at a lower temperature to slowly caramelise the custard filling, causing the surface to dome while it is baking, and then to sink as it cools into crystalline perfection.

Although Olson’s recipe included raisins, she said you could bake butter tarts on their own or substitute with pecans, another product that is indigenous to North America. Purists would insist that neither fruits nor nuts should be added to traditional butter tarts, provoking many polarising debates on additions acceptable for this iconic dessert. 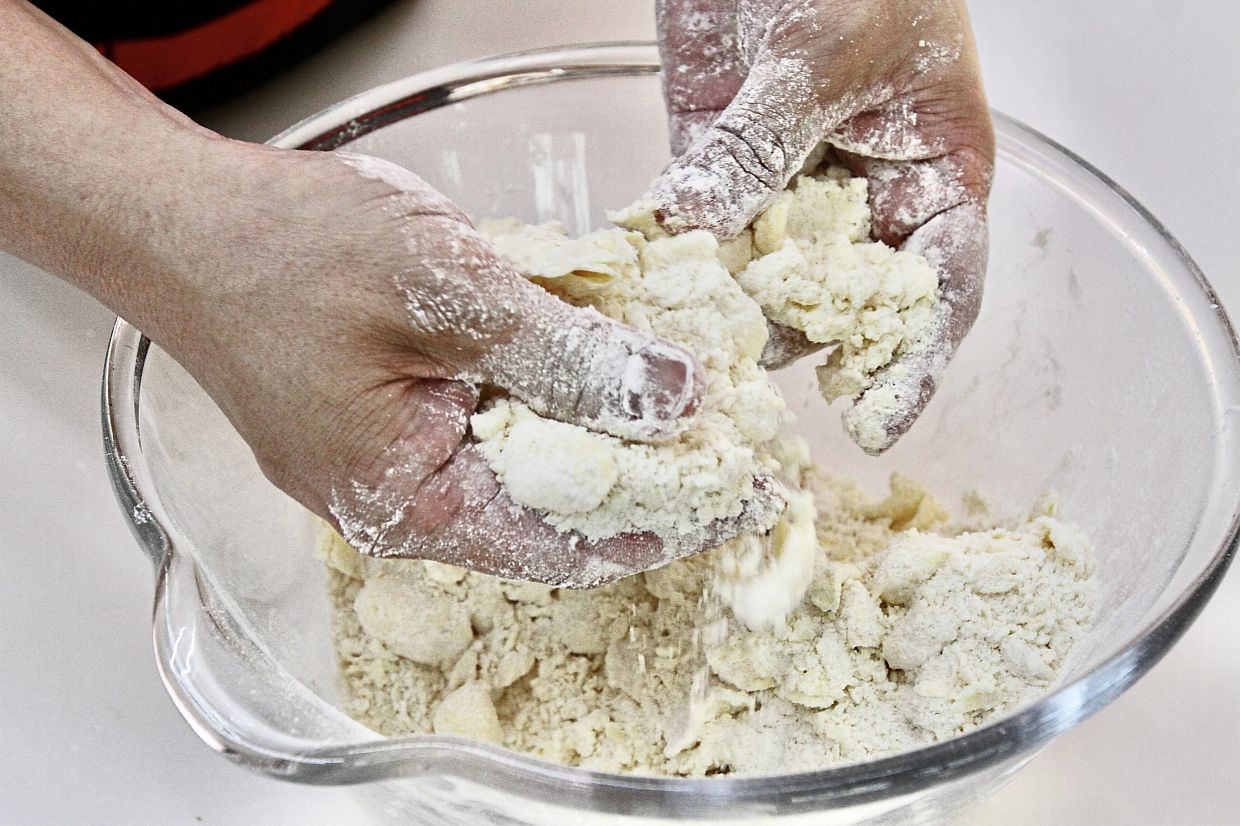 Mix flour, sugar, salt and butter until it becomes rough and crumbly.

Nevertheless, I have reproduced Olson’s recipe here in its entirety but converted her measurements by weight rather than by volume. You may refer to her original recipe in our Kuali archives, https://www.kuali.com/recipe/raisin-butter-tarts/

Moreover, I have omitted the raisins and made butter tarts on their own because I wanted to know how they would taste unadulterated by other ingredients. 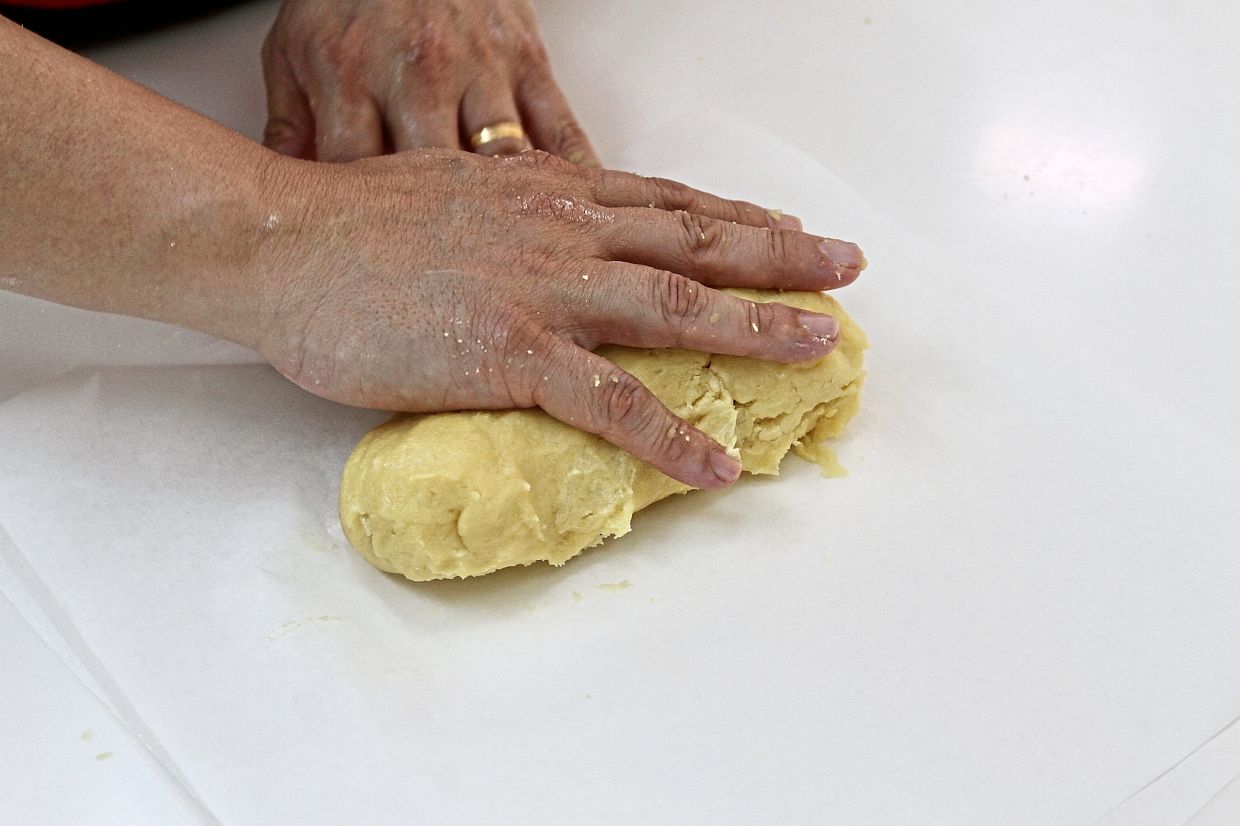 Divide ball of pastry dough into two logs and wrap each log in parchment paper to chill for at least an hour.

I must say they were awesome, albeit a bit rich. I suppose the addition of sour fruit or dry nuts would help even out the sweetness.

It certainly has a unique flavour that lets us appreciate the diverse cooking traditions of the world we live in. I hope my sharing of this recipe befits a sweet tribute to a nation as it celebrates Canada Day on July 1.

Combine flour, sugar and salt in a mixing bowl. Cut the cold butter into small pieces and add to the flour. Mix until the mixture has a rough and crumbly texture.

Add egg and water at once and mix until a dough forms. Shape the dough into two logs, wrap in parchment paper and chill for at least an hour.

Preheat the oven to 200°C and lightly grease a 12-cup muffin tin with butter. Lightly dust a work surface with flour and unwrap pastry logs. 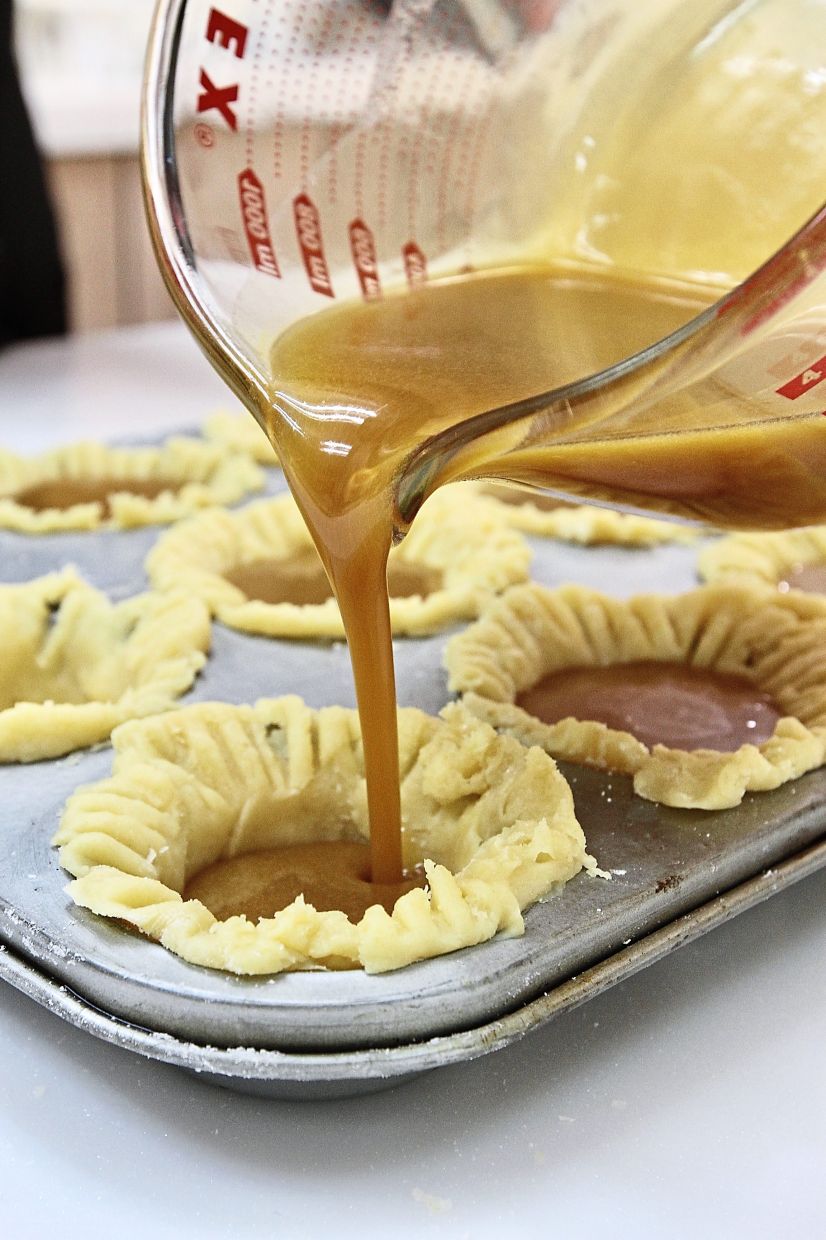 Fill the chilled dough and bake immediately at 200°C for 5 minutes, then continue baking at 190°C for 20 more minutes until the filling forms a dome.

Slice each log into six equal pieces. Roll each piece to about half-centimetre thickness and line each muffin cup. Crimp the edges of the pastry with a fork for a pretty effect. Chill lined muffin tin while preparing the filling.

Whisk sugar, maple syrup and butter in a bowl until combined. Whisk in the eggs, then add the vinegar and vanilla and pour into the pastry in the muffin tin.

Bake the tarts for five minutes, then reduce the heat to 190°C. Continue baking until butter tart filling starts to rise and form a dome after about 20 more minutes. Remove from the oven and allow tarts to cool before removing them from the tin. 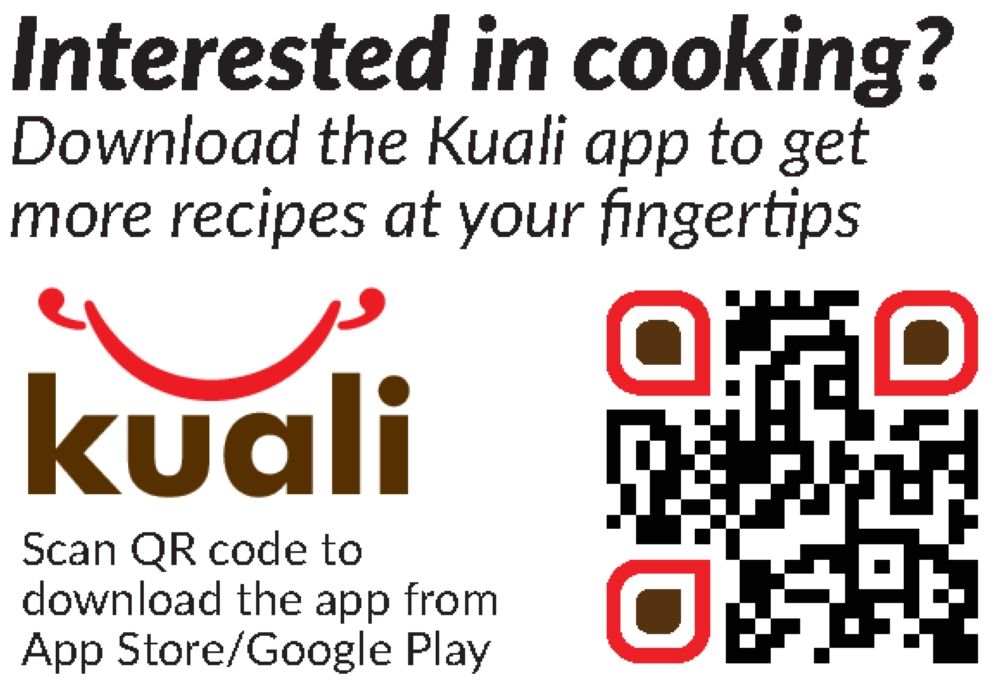