Famed cookbook author Carol Selva Rajah died yesterday night in Sydney, Australia, where she had been living for over 40 years. She was 81 years old and had suffered a fall, from which she never recovered.

A prolific culinary writer, cooking instructor and food historian, Carol grew up in Port Klang. She honed her legendary cooking skills under a litany of tutors, from her childhood Cantonese amah Kim (a pivotal figure in her life) who stayed with her for 50 years to Peter Kump, long regarded as one of America’s best pastry chefs. Carol wrote over 15 cookbooks in her lifetime and was said to be working on another book at the time of her death. — Malaysian Cooking

Her first cookbook The Asian Microwave Cookbook was published in 1983, when she had already emigrated to Australia. The book was a huge success and the Sydney Morning Herald revealed that her first royalty cheque for the book amounted to AUD90,000 (RM262,000)

She went on to write over 15 other cookbooks throughout her career – a list that includes Essential Guide to Asian Ingredients, Makan-Lah, Asian Seafood and The Food of India, which earned her an award for Best Hardcover Recipe Book at the World Food Media Awards 2003. In many ways, she was an instrumental figure in highlighting Asian and Malaysian food to a wider audience in Australia and beyond.

In the 1980s, Carol was also a household name in Malaysia on the strength of her cooking show Citarasa, which showcased Malay, Chinese, Indian and Nyonya cooking. She flew in to Malaysia three times a year to film the show, which lasted for seven years. Carol honed her cooking skills through her many teachers and went on to teach many Australians about the intricacies of Malaysian food, like this okra stuffed with prawn sambal. — CAROL SELVA RAJAH

In 1997, she was even the first Asian woman to be invited to cook at the famous James Beard House in New York City.

At the time of her death, Carol was said to be working on another book, according to her brother Dr Abel Arumugam. 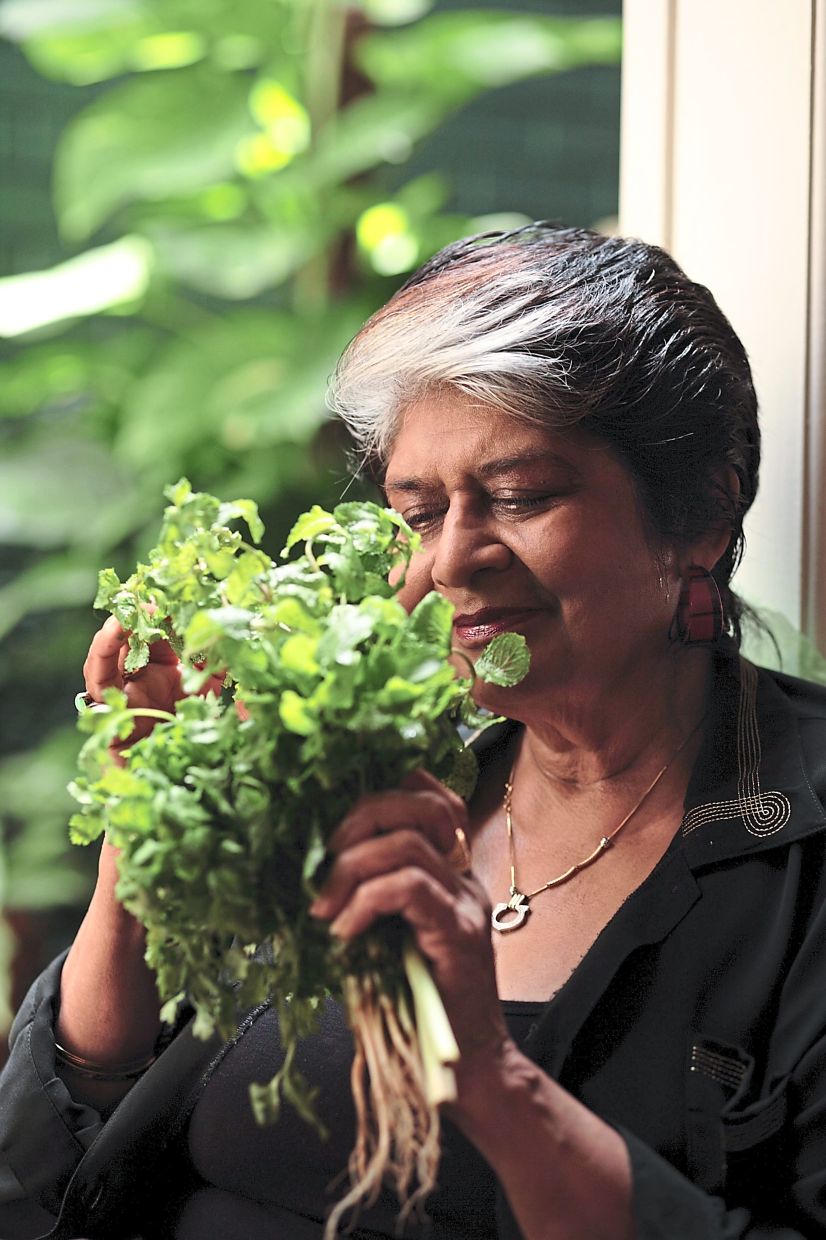 In the 1980s, Carol's show Citarasa made her a household name in Malaysia. — CAROL SELVA RAJAH

“She was one of the pioneers in microwave cooking, because of her first cookbook and then she went on to write about Asian fusion cooking in Australia. She even worked with the Sydney Tourism Office and helped out during the Sydney Olympics in 2000. I think she was one of the foremost cookbook writers in Asia and Australia, ” said Dr Abel of his sister’s enduring legacy.

Although she earned accolades aplenty, Carol continued to enjoy the most basic elements about cooking for other people. “The fact that I can share my food with friends and family, and with people I cook for – the best gift to a chef is to see one’s food being enjoyed, ” she said in the same interview with The Star.

Carol is survived by her brother Dr Abel Arumugam, her three children Rajah, Anand and Anushiya and four grandchildren. 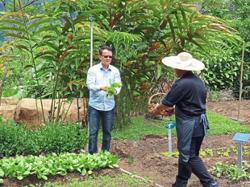