Retail rush: A large crowd of people are seen queueing for groceries at the Mydin Mall in Subang Jaya, prior to the implementation of the Sales and Service tax on Sept 1.

WITH the Sales and Service Tax (SST) finally upon us, many small and medium-sized enterprises (SMEs) are bracing for a renewed business era.

The three-months zero-rated Goods and Services Tax (GST) period that ended on Friday was considered a buoyant time, especially for local SME retailers. So what can they expect the business environment to be like, going forward?

Early last month, SME Malaysia president Datuk Michael Kang said SST was a preferred taxation system among SMEs, given the fact that it is imposed at only one level - manufacturers.

Unlike GST, the tax was imposed at every level - from manufacturers to wholesalers, retailers and consumers.

Kang also says the implementation of SST is likely to benefit and profit industry players.

According to him, there are more than one million operators and manufacturers of goods and services in the country. However, with SST, only about 40,000 of them would be involved in the implementation of SST.

Malaysian Association for Shopping and High-Rise Complex Management past president Richard Chan is optimistic that SMEs within selected retail sub-sectors will do well.

“When GST was introduced, a lot of SME retailers were wiped out. But the food and beverage (F&B) sector did well. This segment should continue to do well under SST. Demand for big ticket items will likely slowdown,” he says. Meanwhile, SME Association of Malaysia national deputy president Ong Chee Tat says: “I don’t think retailers will have much problems, as the sales tax will only be at the manufacturer level.”

In a recent report, MIDF Research says the reintroduction of SST will reduce the cost of doing business, especially for SMEs.

“Companies with annual revenue of RM500,000 or more are taxable under SST 2.0, compared with RM100,000 or more in the previous version of SST. Fewer SMEs are affected by the new version of SST because of the higher threshold on their annual income.”

Under SST, the government will impose a tax of 5% to 10% on the sale of goods and 6% tax on services.

Therefore, the government will collect only RM21bil annually under the SST, compared to RM44bil which could have been collected from the GST.

Finance Minister Lim Guan Eng has said that the list of items that were exempted from the SST will continue to expand, as the government engages with more business owners to obtain their feedback.

“As of now, there are 5,443 items that are exempted and we expect this number to increase. We admit that this list is not perfect, so we will have dialogue sessions with stakeholders and listen to their suggestions,” he was quoted as saying in a recent report.

Following a meeting with owners of coffee shops and nasi kandar restaurants, the government agreed to increase the SST threshold for eateries from RM500,000 to RM1.5mil.

This, says Chan, would bode well for SME retailers.

“It’s good news for the retailers that don’t make more than RM1.5mil,” he says.

On the hold, Chan says it is still too early to say how the local retailers will be affected exactly by the implementation of the SST.

Chan says that he is more optimistic about the sector’s performance in the fourth quarter of this year.

“The fourth quarter tends to be a better-performing quarter for the retail sector due to the festive season and school holidays. However, with SST kicking in, we will have to see how the third quarter performs, first.

“If there is no substantial increase in prices by the government in this quarter, then the fourth quarter will not be affected. With SST only recently coming into effect, we should be able to get a better gauge within the next two to three weeks,” he says.

Back in July, RAM Ratings revised its outlook on the retail sector to stable from negative on the back of improved consumer sentiment following the 14th General Election (GE14) in May.

“RAM Ratings expects the retail sector to be among the prime beneficiaries of the country’s generally more upbeat consumer sentiment and the string of measures proposed by the new government to alleviate the rising cost of living.

The rating agency notes that the Malaysian Institute of Economic Research (MIER) consumer sentiment index (CSI), a barometer of consumer confidence, surged to a high of 132.9 points in the second quarter of 2018.

“Prior to that, the index had been languishing below 100 points for 15 consecutive quarters since the third quarter of 2014. The CSI hit a trough of 63.8 in the fourth quarter of 2015, subsequent to the implementation of the GST on April 1, 2015.”

According to its latest RAM Business Confidence Index (which is based on data from a survey of close to 3,500 SMEs and corporates), firms are more upbeat on their business outlook for the third and fourth quarters of this year. 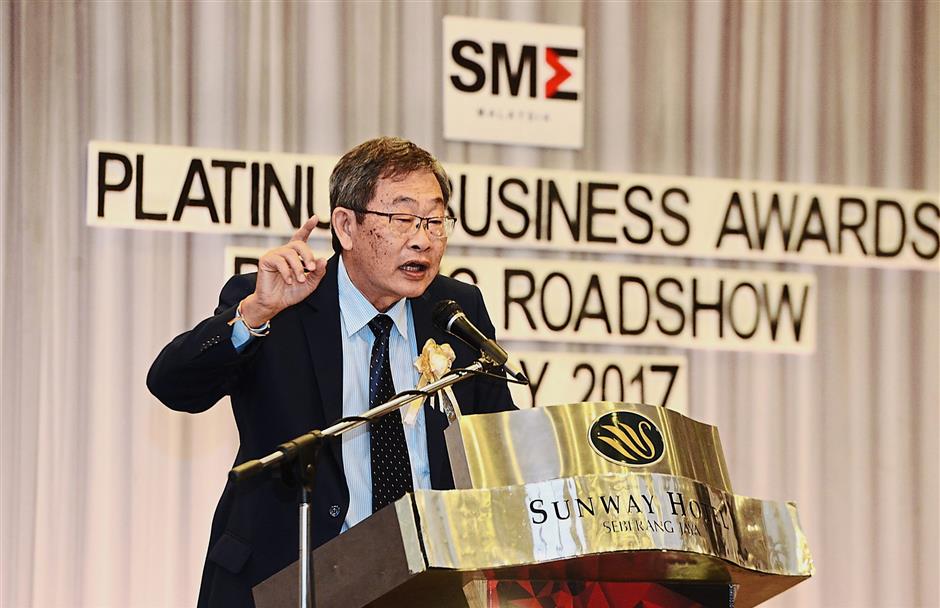 Lesser impact: Sales tax will only be at the manufacturer level, says Ong.

“We expect the zero-rating of GST effective June 1 to translate into stronger consumer spending and sales for retailers, especially during the three-month tax holiday until the SST is reinstated on Sept 1,” says Ram Ratings consumer and industrial ratings head Kevin Lim in a statement.

In some cases, Lim says the move to zero-rate GST may broaden the operating margins of businesses that have been absorbing GST since its implementation.

“Amid promotional campaigns, expansion of outlets and restraint in passing on higher costs to consumers, we can observe (from a sample of seven retailers) that average post-GST operating margins (for the third quarter of 2015 to the first quarter of 2016) had mostly narrowed year-on-year compared to the previous corresponding period.”

He adds that consumer spending and retail sales are envisaged to normalise somewhat after the reinstatement of the SST.

“However, the overall tax burden on consumers will be considerably lighter, with the government’s tax collection estimated to come in at RM21 billion per annum, which is less than half of the amount collected through the GST.”

“These measures include the re-introduction of a targeted fuel subsidy as well as a medical subsidy, reduced excise duty on first-car purchases, the gradual abolition of expressway tolls and a higher minimum wage. While details are scant and execution will take time, these moves are deemed positive for the retail sector.” 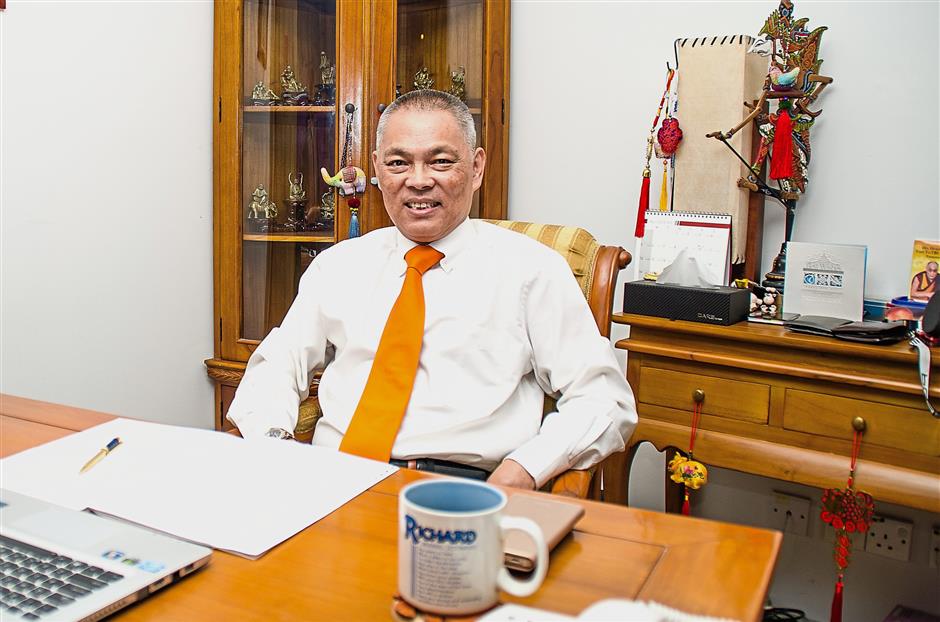 However, Retail Group Malaysia (RGM) is more cautious about the outlook of the local retail sector.

The association anticipates retail sales to drop significantly in the first two months following the reintroduction of the SST as consumers adopt a more cautious approach to spending.

RGM adds however that sales levels are expected to “return to normal” from November, in conjunction with the school holidays and festive season.

If one recalls, sales did fall sharply when GST was introduced in April 2015.

RGM is projecting the retail sector to chalk up a growth of 5.3% this year following GE14, revising its earlier estimate of 4.7%.

Tan says the projection was based on measuring consumer sentiment that was boosted following the election on May 9.

On the general outlook for the second half of 2018, Tan says the inability of the ringgit to improve in the immediate term would lead to a higher cost of imports, namely raw materials, semi-finished goods and end-products.

“The minimum wage is set to increase from RM1,000 to RM1,500, which would lead to higher retail prices. The new pricing system on petrol would also affect the cost of living and retail prices,” he says.