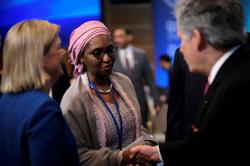 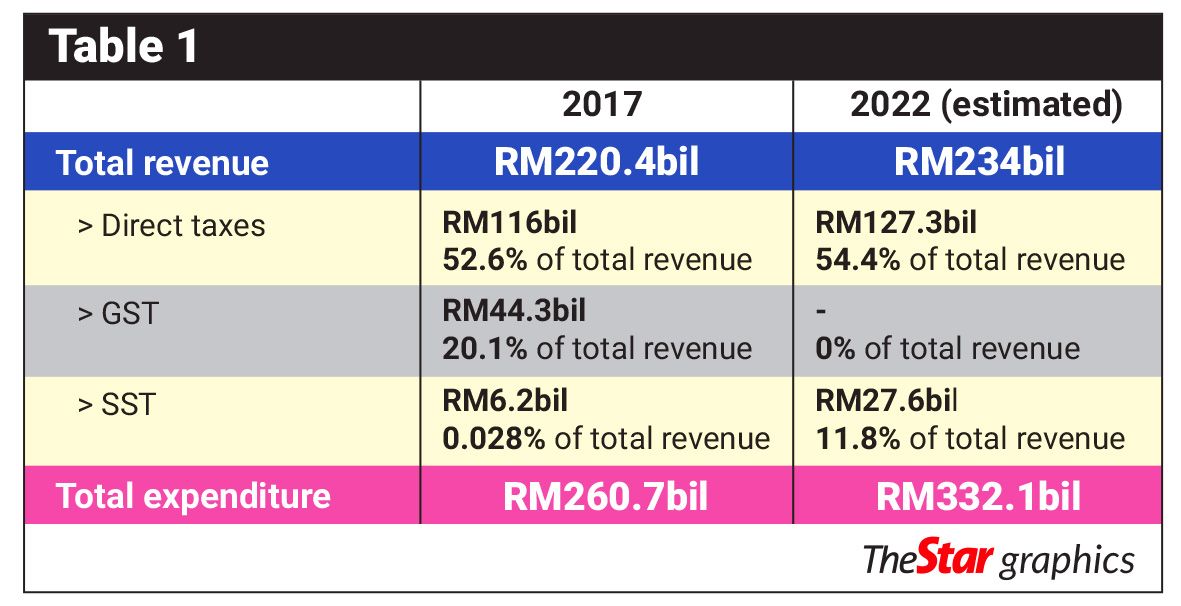 IT has been over a month since Budget 2022 was announced. It was also passed at the policy stage in the Parliament on Nov 18 – which means the various measures announced in the 2022 fiscal plan will be implemented one by one, and one of them would be the controversial “prosperity tax”.

As the implementation of the “prosperity tax” mainly affects listed companies and large enterprises, the announcement on Oct 29 has led to the FBM KLCI plummeting by 33 points on the following Monday, and the market value of various stocks evaporated by approximately RM25bil.

Despite the government repeatedly affirming that it is a one-off tax aimed at companies not affected by the Covid-19 pandemic to contribute to the country’s economic recovery, investors still feel burdened, especially after nearly two years of battling the raging pandemic.

The government’s move to impose additional taxes on some companies that were still able to make a profit during the difficult period was seen as a bane.

For foreign investors especially, this indicates that the government can at anytime impose a one-time tax on enterprises, making it tricky for them to estimate the cost and risk of investing in Malaysia. This may affect our country’s efforts to attract foreign investment. The Associated Chinese Chambers of Commerce and Industry of Malaysia (ACCCIM) also responded on the day of the Budget 2022 announcement that such a move would dampen investor sentiment and affect Malaysia’s competitiveness in the region.

Our Deputy Finance Minister Yamani Hafez Musa has said that the “prosperity tax” is expected to bring Malaysia at least RM3bil in revenue, but is this amount enough to alleviate the government’s fiscal deficit?

In a recent budget forum, I made the following comparison of the government’s revenue and expenditure in 2017 with the estimated figures for 2022.

We can see that our country’s total expenditure has increased by 27.4% in just six years, but total income has only risen by 6%.

More than half of the income comes from direct taxes, namely corporate tax and personal income tax.

So, even if the government includes the estimated prosperity tax collection of RM3bil next year, it will still not be enough to cover the increasing expenditure, with the prosperity tax being a one-time tax. How are we supposed to move forward? Not forgetting we have also set up the Covid-19 fund, of which continuation is still unknown.

Malaysia’s corporate tax rate is relatively high when compared with other Asean countries. When added with the 33% prosperity tax, we have the highest tax rate among Asean countries, while the global minimum tax rate that was set during the G7 summit in June this year was only 15%.

At that time, I cautioned in a commentary that this would greatly impact Malaysia’s efforts to attract foreign investment. Now, the additional 33% “prosperity tax” would affect much more than just companies’ operating costs.

If Malaysia’s tax system remains unreformed, the government’s deficit will only get worse in the long run. From Table 1, we can see that when the 6% goods and services tax (GST) was still in force in 2017, it accounted for 20% of total revenue.

There was less pressure on corporate tax and personal tax, allowing space for the government to reduce the corporate tax rates, making our tax rates more competitive in the region.

In fact, the GST is a more transparent and fairer tax system for companies and individuals, that at the same time can more effectively reduce tax evasion.

The business community has been calling for the government to bring back the GST in recent years because they realised that the GST helps them be more competitive following comparison with the sales and service tax (SST). 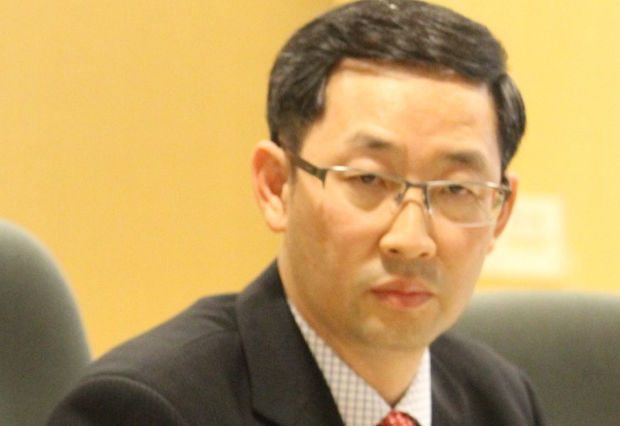 Koong Lin Loong: So, even if the government includes the estimated prosperity tax collection of RM3bil next year, it will still not be enough to cover the increasing expenditure, with the prosperity tax being a one-time tax. How are we supposed to move forward? Not forgetting we have also set up the Covid-19 fund, of which continuation is still unknown.

Certainly, there were some shortcomings in the GST implementation back then. It included the lack of understanding about the new tax regime among businesses and consumers that had led to high prices and an “emotional inflation” – causing much resistance towards the GST and calls for the government to abolish it.

Also, the delay in the refund of the input tax claim also caused cashflow problems among businesses – one of the main reasons why the GST was unpopular then.

Besides calling for the GST to be re-implemented in recent years, ACCCIM and other business groups also pushed for a lower tax rate that starts from 3% and a review of the turnover threshold among the SMEs, so that exemptions can be given to alleviate their burden.

This will help strengthen our country’s income base, making our tax collection more balanced while increasing government revenue.

The government has said on numerous occasions that it would re-implement the GST after the Covid-19 pandemic has subsided. However, we see that the pandemic is not going away so quickly with the emergence of another new Covid-19 variant in South Africa.

Economic recovery requires capital and the government needs more flexible financial capabilities to cope with various possible situations, whether it is helping the people or the SMEs. With this, a reform of our tax system is imminent.

The government must have the political will and a comprehensive plan to help the people and businesses understand the GST better.

To do this, it needs to have a long-term vision, set out a clear timetable and sort out other related details and give sufficient time for preparations to avoid repeating the same chaos when the GST was first introduced in 2015.