But for equity analysts, this is only a temporary pain that the market has to go through that leads to a smoother path ahead.

It is akin to the stock market being slowed down on a bumpy ride to get to the second half of 2021, before accelerating.

For the first time this year, retail investors have turned weekly net sellers in the holiday-shortened trading week of May 10 to May 12.

GCS-CIMB Research said all investor groups, except local institutions and local nominees, were net sellers during the holiday-shortened week.

Retailers sold RM64.3mil of equities last week against a net buy flow of RM328mil in the previous week. 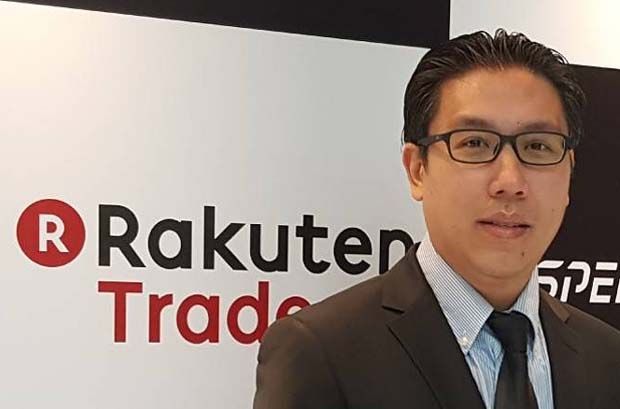 Rakuten Trade head of equity sales Vincent Lau said that with another million doses of AstraZeneca Covid-19 vaccines coming in and the ongoing vaccination exercise, things will start improving in the second half.

The research house said they could be reducing their positions due to MCO 3.0 concerns.

Local institutional investors emerged as the largest net buyers of RM172.2mil of equities during the period versus a net sell of RM167.3mil the week before while local nominees’ net buying fell 61% w-o-w this week to RM56mil.

Proprietary investors, on the other hand, turned net sellers this week at RM56mil as compared to a RM31mil net buy last week.

On a year-to-date cumulative basis however, MIDF Research pointed out that retailers have been the only net buyers of the equity market to the tune of RM6.25bil while local institutions and foreign investors were net sellers at RM2.94bil and RM3.31bil respectively.It said major equity markets worldwide saw weak performance on the back of rising inflation sentiment.

The US Treasury yields rose five basis points to 1.686% last Wednesday after its April Consumer Price Index jumped 4.2%, the largest year-on-year increase since 2008.

Major indices and shares in Asia slipped, tracking the major sell-off in the United States over worries of a premature tightening in monetary policy by the Federal Reserve.

Earlier this month, US Treasury Secretary Janet Yellen said “interest rates will have to rise somewhat to make sure that the US economy doesn’t overheat” and later clarified that no inflation problem was brewing. 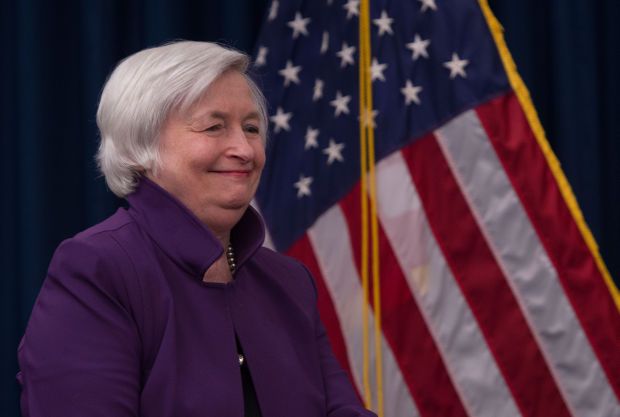 US Treasury Secretary Janet Yellen said “interest rates will have to rise somewhat to make sure that the US economy doesn’t overheat” and later clarified that no inflation problem was brewing.

As far as Malaysia is concerned, Kenanga head of research Koh Huat Soon told StarBiz that the financial markets would unlikely be adversely impacted by the inflation.

While headline inflation is expected to spike to around 6% to 7% in the second quarter, he said this was temporary as much of this would be due to the low base effect of the second quarter last year when oil prices were very low.

“We expect headline inflation to fall sharply after June. Given the spare capacity in the economy, we expect core inflation (ex energy and food) to remain low at around 1% to 2%.

“Hence, we think the financial markets will unlikely be adversely impacted, ” he said.

The research house is positive on the stock market in the second half as it expects MCO 3.0 to contain the rise in Covid-19 cases.

Coupled with the increasing number of people responding positively to offers of vaccinations, he said these should translate into better social protection later this year.

Rakuten Trade head of equity sales Vincent Lau shared similar sentiment, saying that with another million doses of AstraZeneca Covid-19 vaccines coming in and the ongoing vaccination exercise, things will start improving in the second half.

“Sentiment still seems to be a bit cautious. The trend for the second half will be rotational and the recovery play will pan out at a later stage.

“Inflation is not yet an issue for Malaysia. We’re not at that stage. The commodities supercycle has slowed down so it may not be such a big concern.

“Unless there is a severe crash in the United States, the market should still be conducive, ” said Lau, adding that the recent pullback in the US seemed to have resulted in a bias of buying the dip.

He also noted that the foreign fund holdings of Malaysian equities were quite low although this is an opposite in bonds.

According to CGS-CIMB, the foreign shareholding stood at 20.3% as at end-April, similar to the previous low recorded in May 2010.

The level was at its peak of 24.2% in May 2018 and began declining after the first change in government.

Lau said if the funds were to trickle back in on the back of a stabilised political situation, the market would be able to rerate.

“At the current valuation, it’s not high. We missed out on the rally and now it’s trending down. But the second half is when we expect things to be better, ” he said.