Residents paddle through floodwaters in Ubon Ratchathani province, northeastern Thailand. Heavy rainfall in northern, northeastern and central Thailand on Monday fueled severe flooding, as some areas were further threatened as the authorities had to order pressure on filled to capacity dams eased by releasing water into already overflowing rivers. - AP

* Non-halal ‘lift' due to requirements by authorities, says local hotel 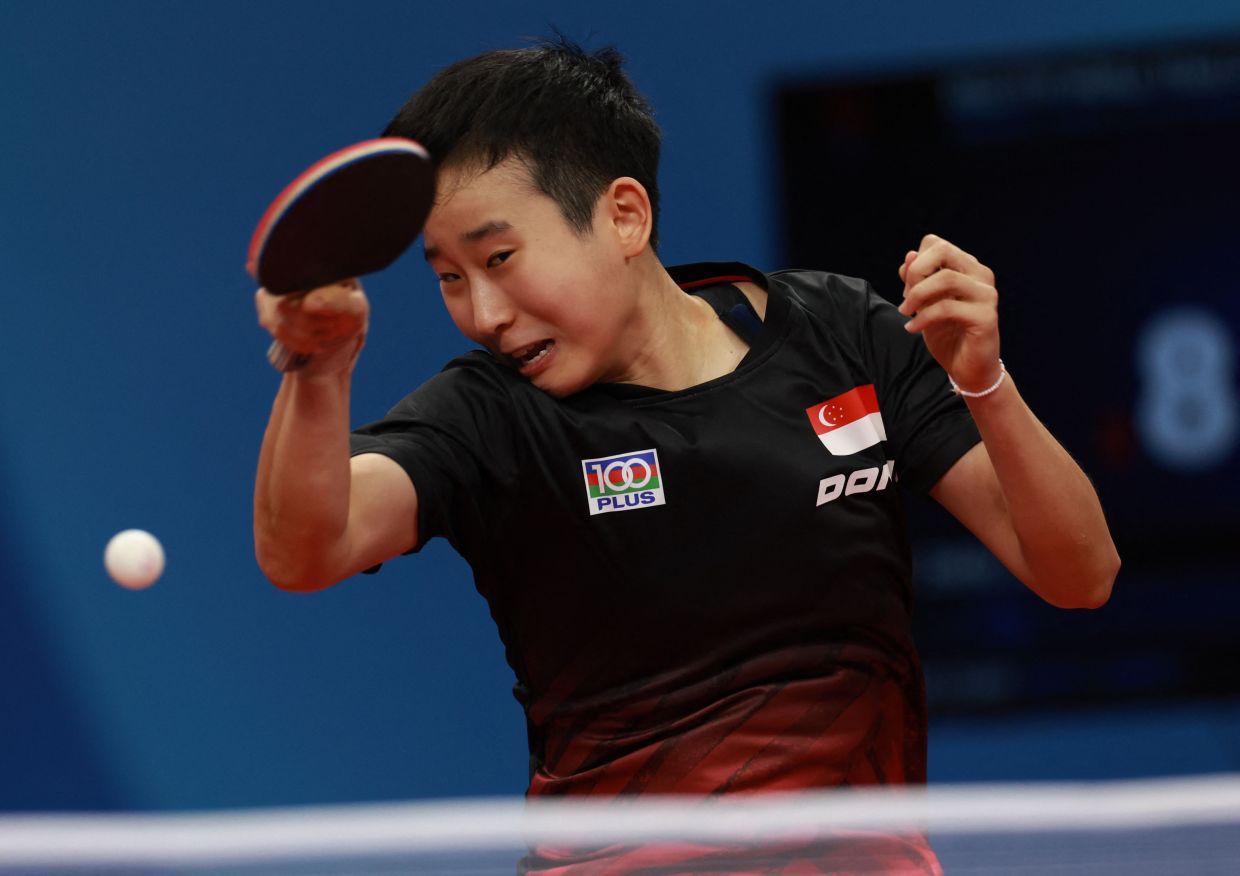 * Crackdown on massage parlours in Orchard Towers and other locations

* Man in SG arrested after S$11,200 is lost in refund scam involving mobile phones and tablets Women weeps as the offers prayers in front of gate 13 at the Kanjuruhan Stadium in Malang, Indonesia, Tuesday, Oct. 4, 2022. Police said Tuesday that the gates at the soccer stadium where police fired tear gas and set off a deadly crush were too small and could only accommodate two at a time when hundreds were trying to escape. - AP

* Bangkok plans to keep temples and museums open until midnight 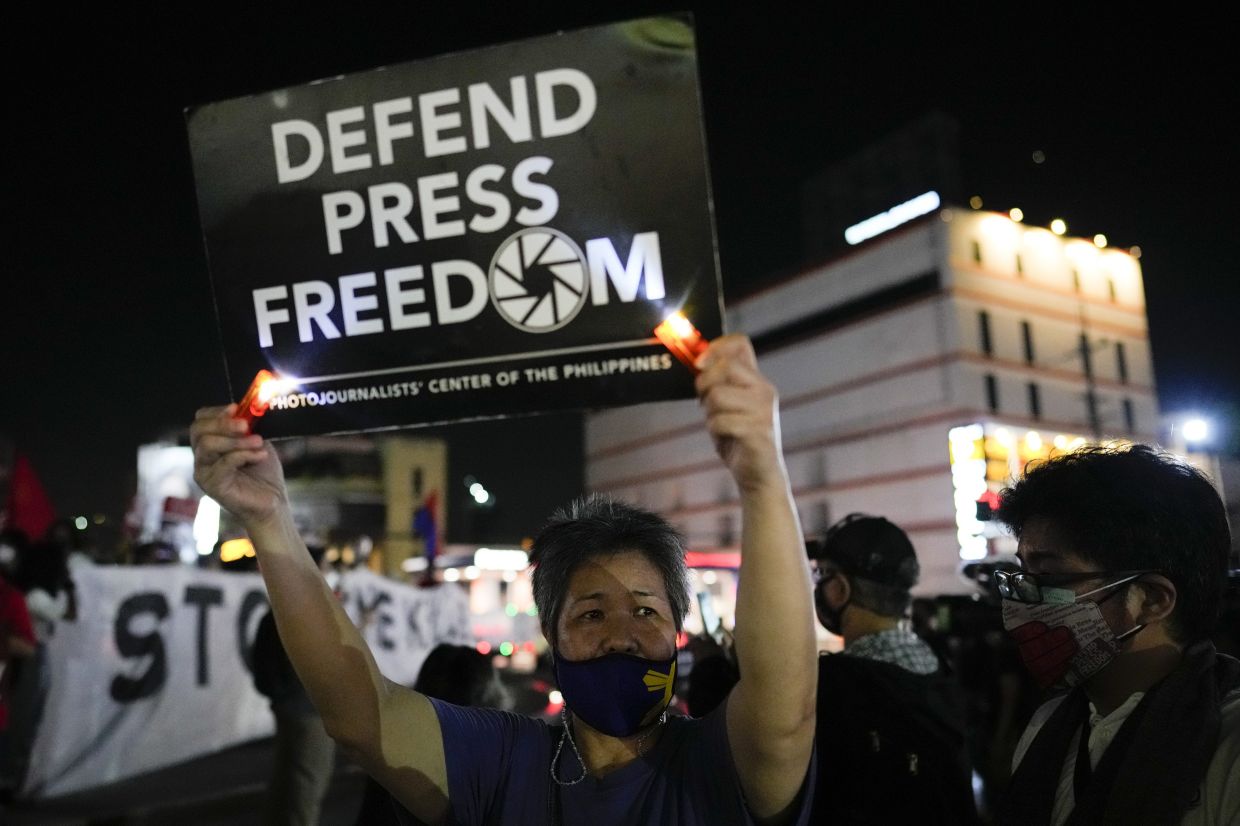 Activists hold slogans as they condemn the killing of Filipino journalist Percival Mabasa during a rally in Quezon city, Philippines on Tuesday Oct. 4, 2022. Motorcycle-riding gunmen killed a longtime radio commentator in metropolitan Manila in the latest attack on a member of the media in the Philippines, considered one of the world's most dangerous countries for journalists. - AP

* US and Philippines hold combat drills

* Vietnam reports its first monkeypox case; patient is is a resident from Ho Chi Minh City who returned from Dubai

* Vietnam to impose temporary anti-dumping duty on some Chinese furniture * Myanmar won't be invited to Asean Summit this year: Cambodia 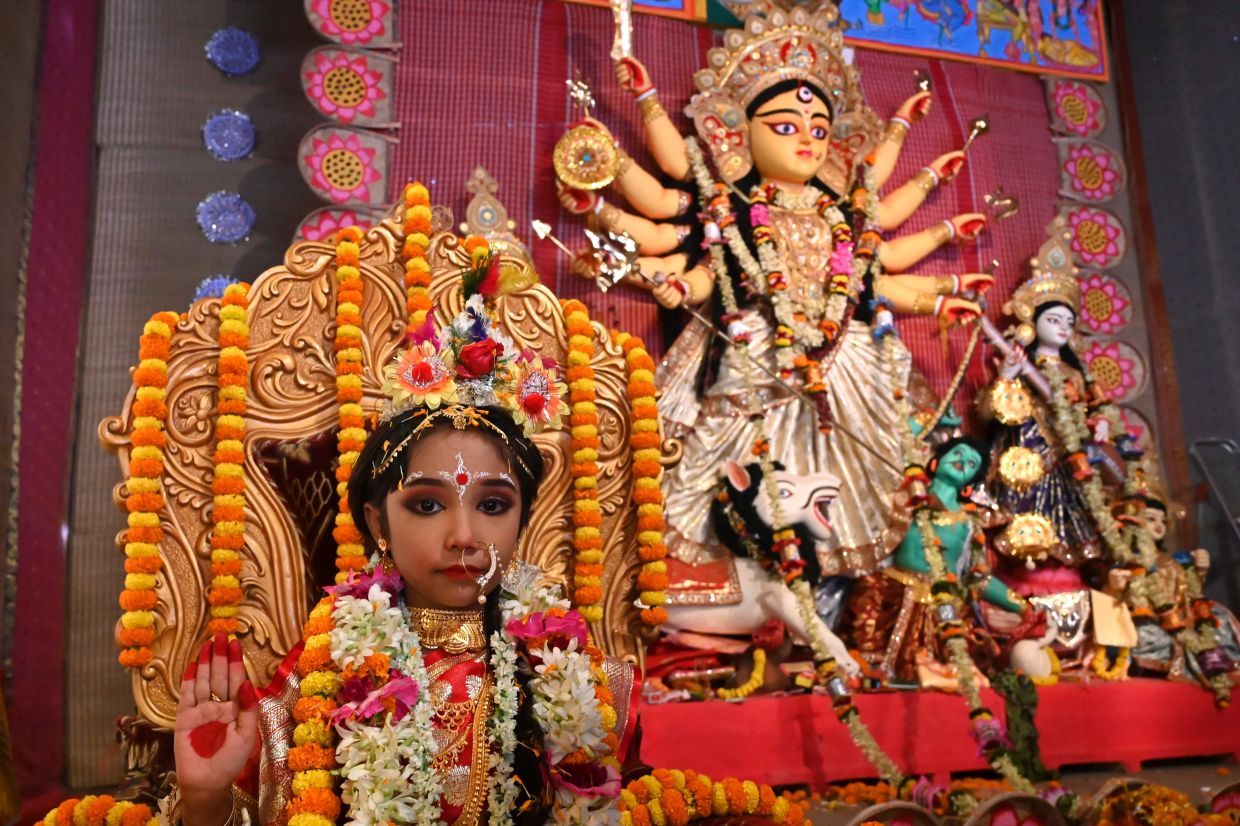 A young girl worshipped as an incarnation of Goddess Durga, sits next to the idol of Hindu Goddess Durga at a pandal during the Durga Pooja festival in Kolkata on Tuesday, October 4, 2022. - AFP

* China’s youth say no thanks to work as ‘soulless robots’, even amid bleak job prospects

* Popularity of cryptocurrency plummets among millennials in 2022

* Solomon Islands says it will not 'choose sides' between US, China