China is relaxing its rules on household registrations

This is the fourth in a series of stories about China’s once-a-decade census conducted in 2020. The world’s most populous nation released its national demographic data on Tuesday, and the figures will have far-reaching social policy and economic implications.

When Liao Haoke graduated from South China University of Technology in Guangzhou last year, he did not think much about where he should register his residency.

Instead, he spent most of his time on career planning. In July, he took a job as a human resources executive at a state-owned company in Guangzhou, which paid him a decent salary and social insurance.

“My classmates don’t think much about the hukou [household registration] issue now when they are looking for jobs, because it is easy to settle down anywhere except in Beijing, and we mainly consider career prospects and personal interests,” Liao said.

The hukou system, which used to limit people on where they could live and work, has become less rigid in recent years as cities compete for new talent.

According to its latest census, China’s population rose to 1.412 billion in 2020, up from 1.4 billion a year earlier, but births fell by 18 per cent in the period. The statistics also confirmed that China’s workforce will decline over the next decade and the problem of an ageing population will accelerate.

The demographic challenges, which are largely expected, have driven provinces and cities to relax the household registration system, which was introduced in the 1950s to restrict the movement of rural residents into cities.

For instance, urban residency in Guangzhou can now be obtained for any university or college graduates as long as they can pay their social insurance.

On Monday, authorities in Zhengzhou, Henan province announced a new set of guidelines on residency restrictions.

“These new steps are clearly introduced to speed up the attraction of new talent to support Henan’s goal of developing high-end manufacturing and modern enterprises,” Yang Jianguo, an economist, was quoted as saying by Henan Television. 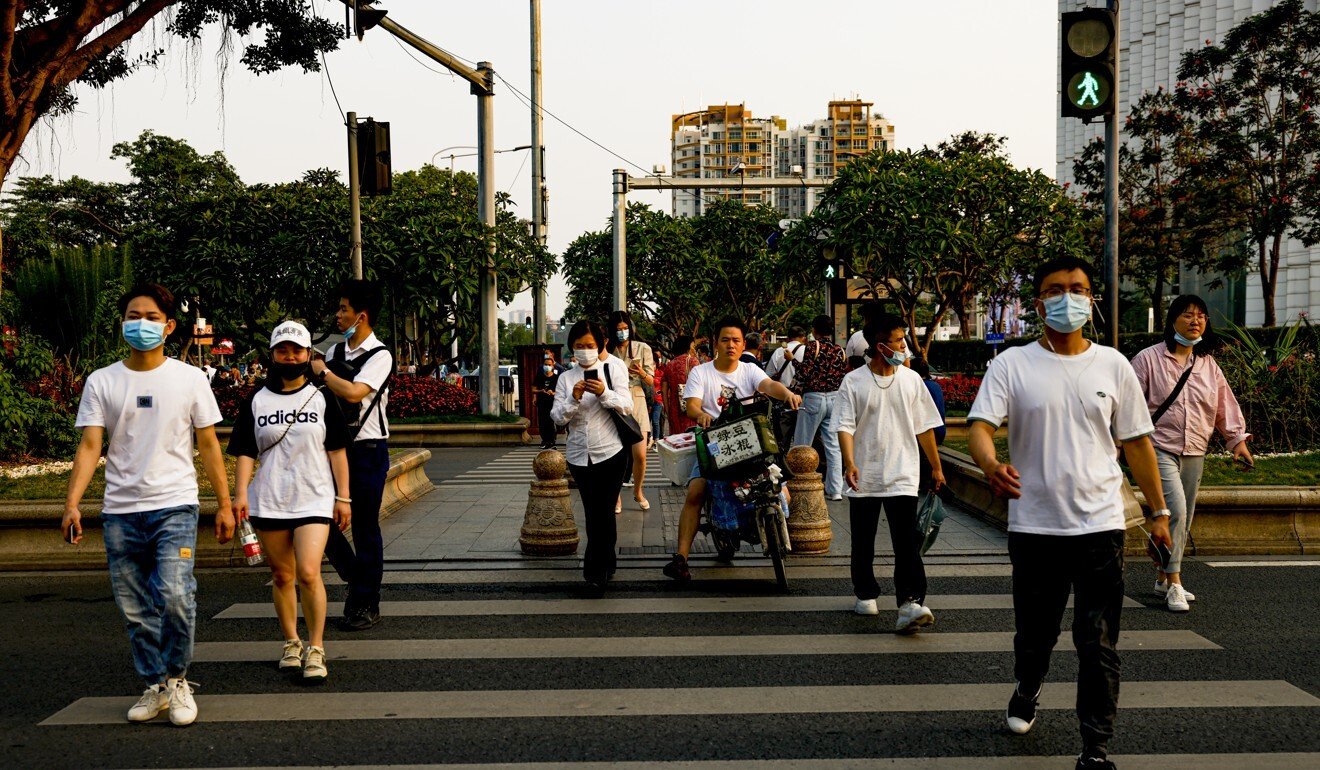 The household registration system has been blamed for dividing the population into two social groups – urban and rural residents – and restricting people’s mobility.

While city dwellers enjoy public services such as health care and free education, rural dwellers are often denied the basic welfare and benefits. The issue reached near-crisis level in the 1980s when tens of millions of farmers were drawn to the cities to work in the country’s booming factories.

Cai Fang, deputy head of the Chinese Academy of Social Sciences, said the migrant worker population peaked in 2017, with 172 million, but the growth rate had been in decline since then.

China’s urbanisation has fuelled economic growth, but without redirection it will come at a cost

“They do not have urban hukou or residency, and cannot enjoy basic public services that are available to their urban counterparts,” he said.

“So they face many problems like [a lack of a] pension, retirement, social insurance, medical care and unemployment benefits. More important, education for their children is also a huge problem that cannot be resolved easily and as a result [the migrant workers] became an unstable labour force.’

“The household registration system has become a constraint to China’s urbanisation.”

The government said in its new five-year plan earlier this year that with the exception of mega cities like Beijing and Shanghai, authorities should take steps to remove restrictions on people who want to live in their jurisdictions and ensure fair treatment for rural residents. 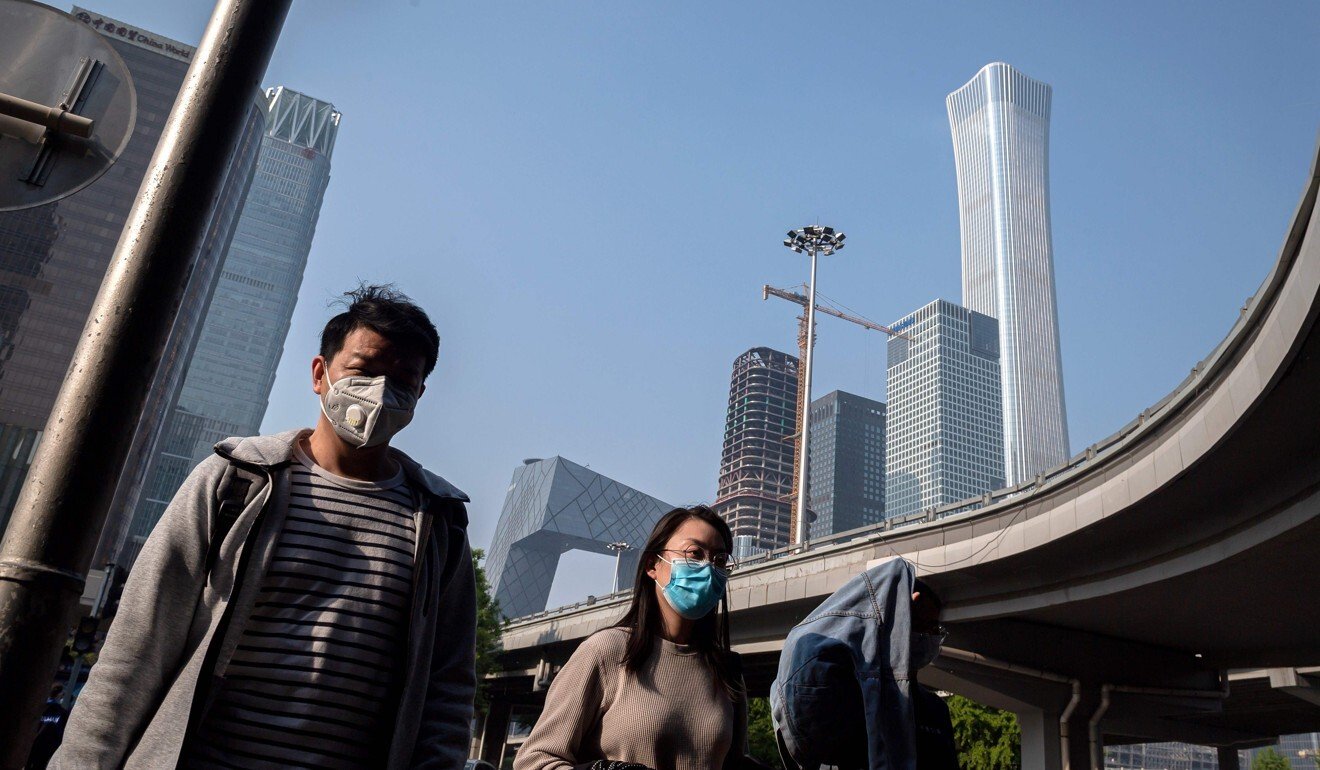 Cities with populations of 3 million to 5 million should consider abolishing the system altogether, it said.

Yi Fuxian, a scientist at the University of Wisconsin-Madison, said the sharing of financial revenue among different levels of government was a bargaining factor behind the reform.

“Some local governments also need to keep the population at a certain level to justify their bloated bureaucracy and keep their administrative status within the hierarchy,” he said.

While the household registration system may no longer be as restrictive as it was, it can still have significant bearing on individual families, especially those who want to become homeowners.

Grace Gu, a 33-year-old teacher in Xian, the capital of Shaanxi province, said many of her pupils cared about their residency status as it would affect where they could buy a house.

“In many cities, buying a house is based on hukou, and children’s schooling is also directly linked to their parents’ hukou, plus the hukou is closely related to good job opportunities, so our students still care about the hukou. Of course, it is now much easier to settle in the city than before,” she said.