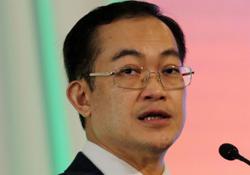 BANGKOK, Oct 13 (The Nation Thailand/ANN): Four of Thailand's biggest commercial banks are hastening moves to stay ahead of the wave of digital disruption now sweeping the country.

Siam Commercial Bank (SCB) is in the final year of its four-year digital transformation plan but is already drafting a new plan for the next three to four years, said SCB president Arak Sutivon.

Over at Bangkok Bank (BBL), executive director Thaweelap Rittapirom said its transformation was being led by a three-fold strategy of digitalisation, regionalisation and urbanisation.

BBL has also extended its reach to Indonesia by taking a stake in Permata Bank. Meanwhile, it is planning to build more banking infrastructure to boost the life quality of BBL customers.

Kasikorn Business-Technology Group (KBTG) has just drafted the second phase of its transformation plan, which will run until 2023. 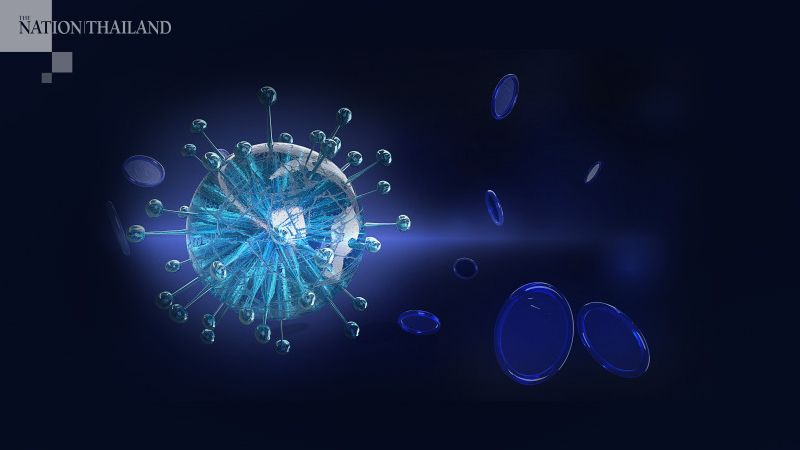 A 22-year-old asymptomatic male hotel employee, who had returned from the United States on September 29, tested positive at a Chonburi state quarantine facility on October 11.

A 52-year-old male freelancer, who had travelled from Qatar and Sweden and arrived on October 5, tested positive on October 10 in a Bangkok state quarantine hotel. 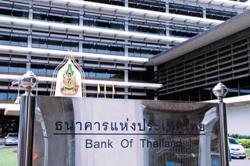