Consumption trends in Asean with regards to mobile technology and Internet consumption are creating an impact on the global direction of the technology sector.

MOST people from Asean countries may not think of themselves as being influential in the realm of technology, but this is far from the truth.

Due to the growing smartphone penetration rate and hunger for Internet content and services, Asean countries are becoming an important part of the ICT landscape.

According to Google’s Consumer Barometer report, there are only five places in the world where smartphone usage exceeds that of computers. Both Singapore (85% smartphones versus 74% PCs) and Malaysia (51% vs 39%) make the list.

Over in Vietnam, 24% of its users are accessing the Internet purely on their smart devices. On the whole, the nation’s adoption rate of smartphones has grown tremendously and is currently at 36%, a 16% increase since 2013.

Meanwhile, according to IDC, mobile data usage in Thailand has shown strong growth this year due to the launch of 3G as well as LTE services in 2013 and the rapid expansion of data networks that have taken place since then. 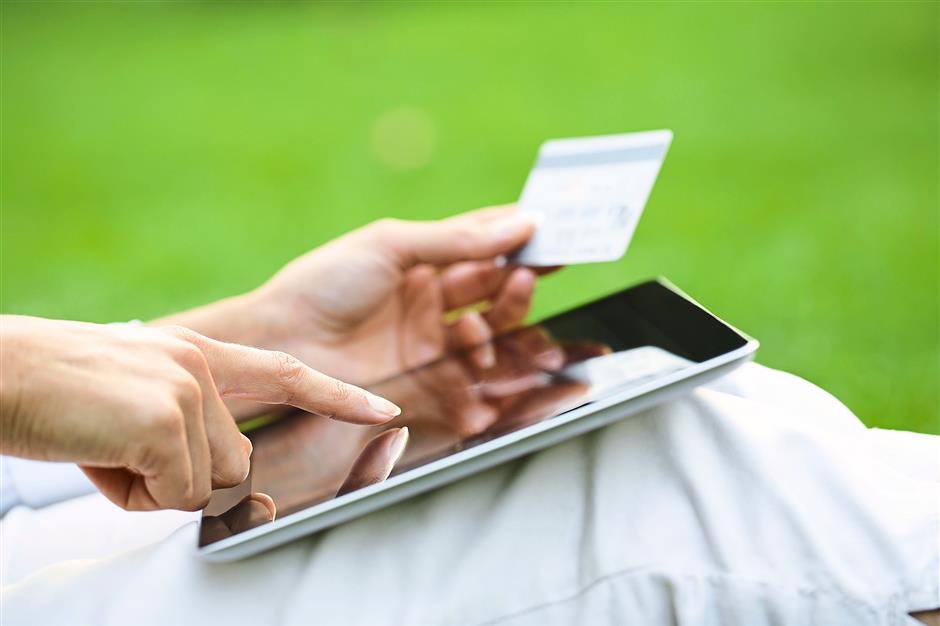 MONEY GOES MOBILE: One of the ICT trends expected to grow in Asean is mobile commerce. — AFP/Relaxnews 2014

According to Sajith Sivanandran, managing director of Google Malaysia, Consumer Barometer report showed that consumers within the region have taken charge of the Internet and are shaping it in their own image.

“The trend is only going to grow as more people come online and the appetite for all things digital grows,” he adds.

Mobile data penetration may only be at 28.4% within the Asean region, but Alfie Amir, research manager for telecommunications at IDC Malaysia says strong growth is expected in this area within the next five years at a double digit compound annual growth rate of 12.5%.

“IDC believes that this growth will be mainly driven by the proliferation of low-tier smart devices, the expansion of mobile data networks such as 3G and LTE, and availability of affordable data plans.

In other words, from an economic standpoint, Asean markets are very quickly evolving into a great destination for new businesses with a mobile strategy.

Among the ICT trends that are expected to pick up within the Asean region over the next five years are enterprise mobility and the application of the Internet of Things (IoT) within different industries such as healthcare and mobile commerce.

“The highest areas of new technology spending will be in mobile and renovating the core of IT,” Finkeldey says.

“In general, investment in mobile can be broken into app development and device management. This is followed by business analytics as enterprises seek to better understand and manage the drivers of business performance.”

With regards to changes within the core of IT, Finkeldey is referring to the upgrading of both infrastructure as well as applications and services to ensure that they are “digital ready”.