The name may be a bit of a mouthful, but what it means is that this 3D printer is capable of printing up to three different materials at the same time and combining them to produce objects with parts that are rigid, flexible, and/or transparent — all in the same print. 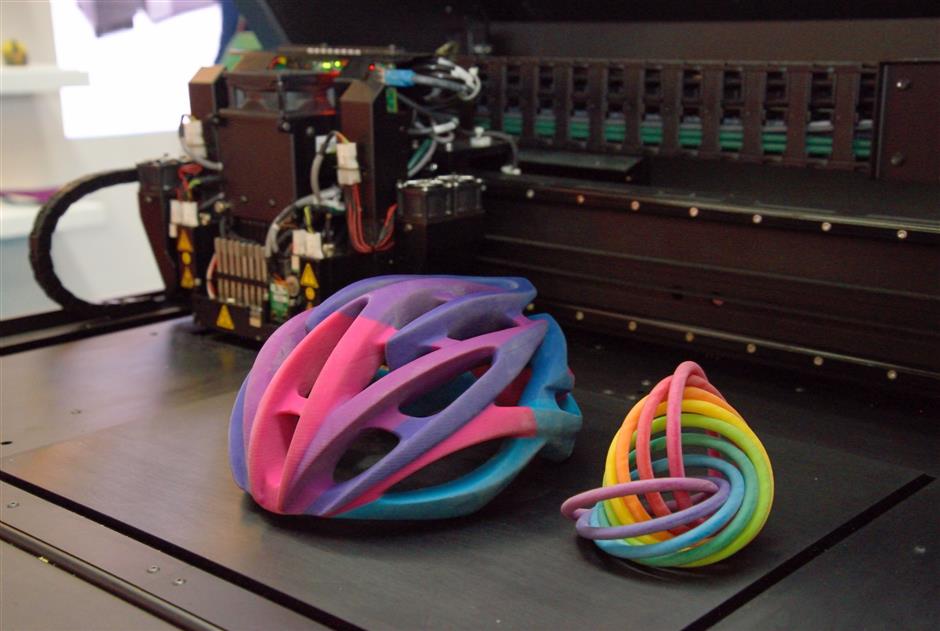 Addtionally, by using coloured materials, the triple-jetting technology utilised by the Objet500 Connex3 can also print coloured objects with up to 46 different colours possible in one single print run.

The Objet500 Connex3 can print as fine as 16 micron layers to produce prototypes with a high level of detail. Being a PolyJet-based printer, the Objet500 Connex3 produces 3D prints in much the same way as a regular photo printer — except instead of dye, the 3D printer extrudes a liquid photopolymer material which is then hardened (or “cured”) by exposure to ultraviolet light.

The printer is aimed at the automotive, medical, fashion and sporting goods industries to facilitate the production of fast and detailed prototypes. 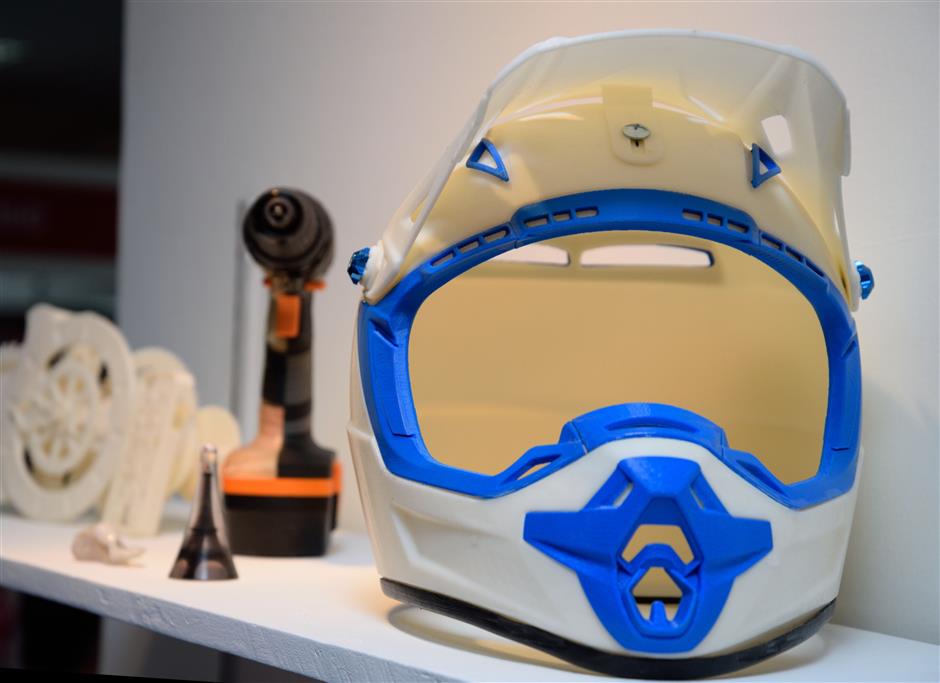 The price? Being a high-end product in the Stratasys line, the Objet500 Connext3 Multi-material 3D printer has an equally hefty price tag — US$500,000 (about RM1.6mil).

Tesla crash victim lauded 'full self-driving' in videos on Tiktok
Fifteen apps parents should be aware of: Are any of these on your child’s phone?
My dad wants to invest in Bitcoin. Should he?
Army of fake fans boosts China’s messaging on Twitter
US Feds say a lack of reporting poses barrier to cyber defence
As of iOS 14.4, Apple lets you get more volume out of your iPhone
Need a professional photo? In pandemic times, you can do it yourself
Biden revokes Trump order that sought to limit social media firms' protections
Stock photography: Tips for turning your photos into cash
'Chaos Monkeys' author calls Apple's statement on his departure defamatory