One of Malacca’s most distinctive attractions is none other than the Peranakan or Straits Chinese, Chinese migrants who intermarried with the locals and settled here during the early 1400s.

Over time, they assimilated Malay language and customs into their lives, and created a fusion culture of their own.

The men came to be known as Baba, while the women are referred to as Nyonya. Malay influence is very strong in their clothing and food, but they have also retained their Chinese heritage, especially their religion, name and ethnic identity. 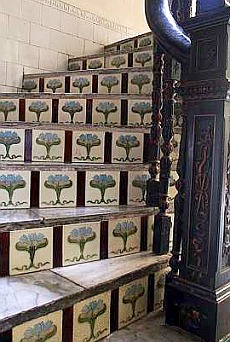 The architectural style of the Peranakan’s townhouses also borrowed freely from other cultures, fusing Victorian, Chinese and Malay elements. These Peranakan buildings are also found in Penang, but the 17th century Malaccan specimens are among the oldest in the country.

Those along Jalan Tun Cheng Lock are particularly elaborate because they were status symbols for their affluent owners.

You can explore the interiors of a typical Peranakan house by visiting the privately owned Baba Nyonya Heritage Museum on Jalan Tun Tan Cheng Lock. Chan Kim Lay, 83, the fourth generation of the family who owns the house, gives guided tours and can tell interesting stories about Peranakan culture, architecture and curios. 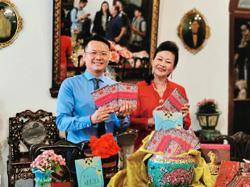 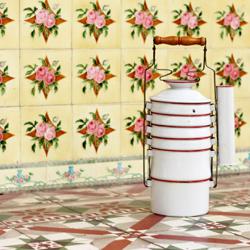