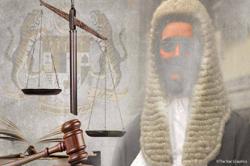 Netizens in China engage in parenting debate after mother allows toddler to draw on family’s luxury Porsche. Many disapprove of the mother’s decision, saying it sets a bad example for kids. — SCMP

A mother in China has started an online discussion about parenting and boundaries after allowing her two-year-old daughter to paint all over her luxury Porsche sports car.

Earlier this month, to add variety to her daughter’s drawing, the mother, surnamed Mao, took the toddler down to their building’s car park and told her to use removable paint to draw on the family’s luxury car. In a video taken by her mother the girl painted colourful animals, fruit and assorted patterns on the white car. She also left her handprints on its doors.

“For my kid, drawing on the car is a new experience. She just changed the place to draw pictures. She has been playing happily,” Mao said.

“A Porsche maybe valuable for adults, but it is an ordinary vehicle for a two-year-old kid,” she added.

The mother later washed the car with the help of her daughter.

The video has been viewed more than 29 million times on Weibo, amid an online debate about the suitability of letting a young child paint on such an expensive car. 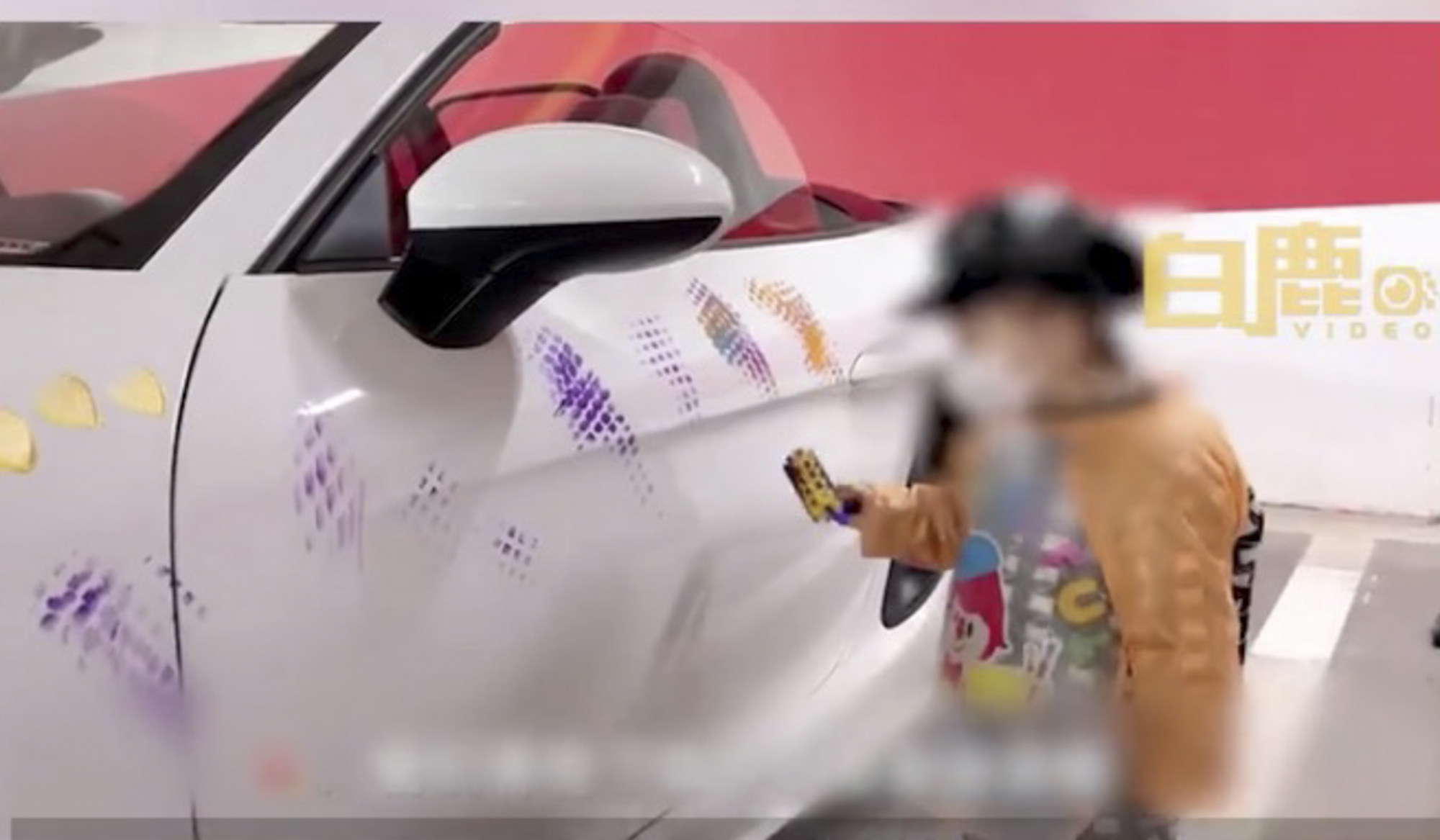 “Will this kid form a habit of painting on any car she sees in the future?” wrote one netizen.

Another person said: “Maybe this girl is a gifted painter. But writing graffiti on any car, even her family’s own car, is sending the wrong educational message.”

But some people sided with the mother: “What’s the problem of drawing on their own car? Those criticising them must have nothing better to do,” commented another.

“The girl’s pictures are very creative,” wrote another user. “What the mother did has two benefits: cultivating the kid’s interest and having a unique car.” Mao said that she had told her daughter not to draw on cars unless she was given permission from adults.

Other recent cases of Chinese parents nurturing the creativity of their children include a father and designer in eastern China’s Zhejiang province who only praises his four-year-old daughter’s drawings but never teaches her to draw.

His recreations based on his daughter’s whimsical drawings attracted widespread attention last month, including interest from art galleries.

Her mother, who thought the girl’s pictures and words were interesting, posted them on social media, attracting comments like: “I saw the shadow of Pablo Picasso and Henri Matisse.” – South China Morning Post

Mother in China triggers tough parenting debate after making son, 8, collect rubbish to repay US$3 he stole from grandmother 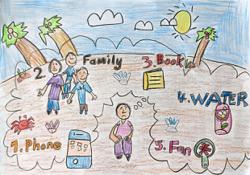 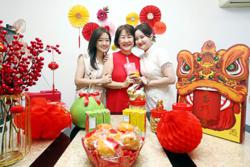